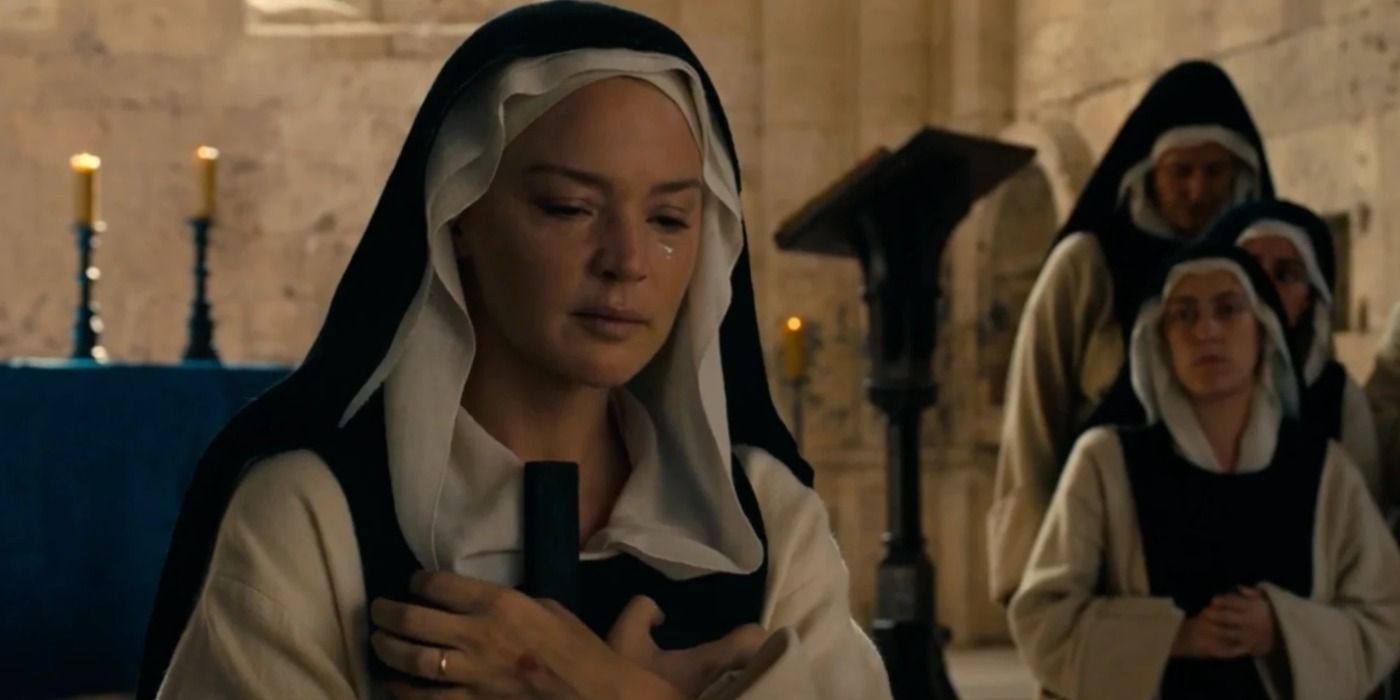 Dutch film director Paul Verhoeven is widely known for his provocative films, and his latest, Benedetta, was no exception. In the French drama, Verhoeven tackles two controversial subjects at once: sex and religion. After being delayed for two years and getting a special premiere at this year’s Cannes Film Festival, Benedetta finally has a release date for theaters and VOD.

According to Deadline, IFC has slated December 3 as the theatrical and VOD release of the religious drama. It will open at the IFC Center in New York and at The Royal and The Alamo Draft House in Los Angeles. Back in May, distributor and streaming platform MUBI (focused on cult and classic films) acquired distribution rights in the United Kingdom for the anticipated film.

“I feel, and I have felt in my life, that people can be inspired by the sacred. I wanted that, and I believe that the characters in ‘Benedetta’, at that time, were in a world where the sacred was dominant. So, in the movie, I felt it needed to be there. You can tell me later if I was right or wrong. The idea that the church could decide that a woman should be killed because she was a lesbian—that’s quite horrible. Isn’t it?”

IFC will release Benedetta in theaters and VOD on December 3.

Every Muppet Movie Ranked From Worst To Best