On the day of India’s Olympic bronze, remembering a friend of hockey 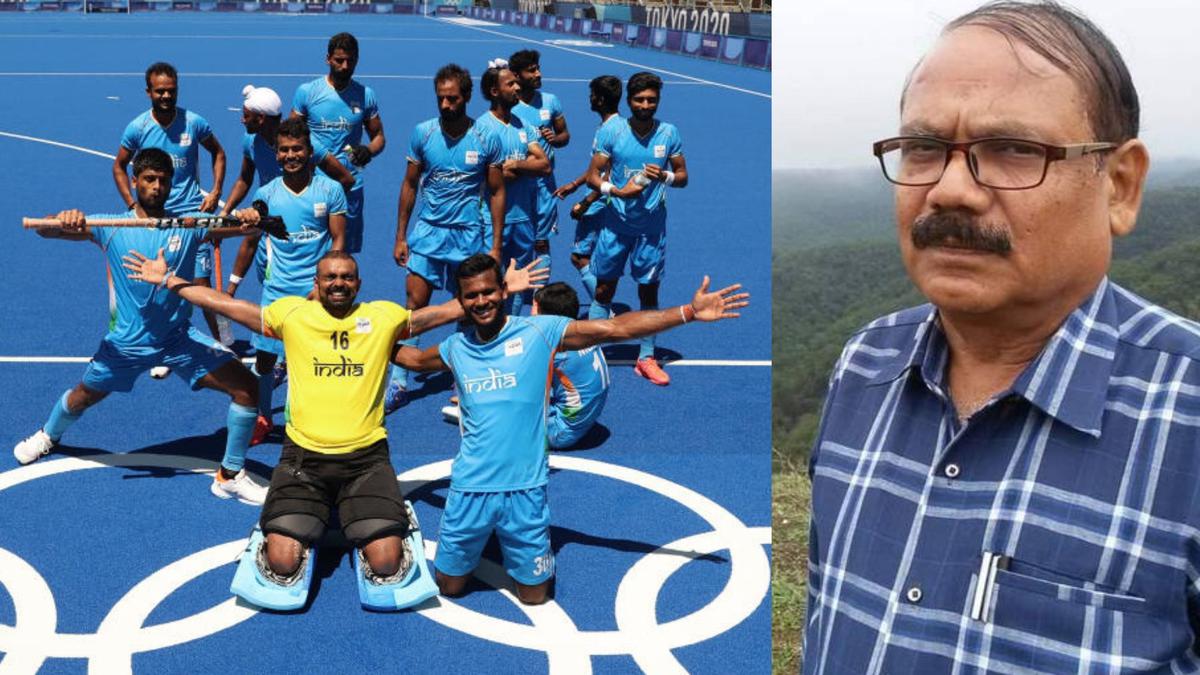 For Baboolal Goverdhan Joshi, a friend of 30 years, hockey was more than life. “Hum haaki (hockey) ke liye hee jiye hain,” he would not fail to remind you. Like the great dribbling guru Mohammad Shahid, even BG would refer to the game as “haaki.” He would sometimes make a conscious effort to call it “hockey”, but it was a game – forget how he pronounced it – close to his heart.

Knowing BG was one of the gains from reporting hockey. His presence was an assurance of not missing out on little-known facts of the game and players. Nothing brought him greater joy than an Indian victory on the hockey pitch. “We have forgotten how to win,” he would often lament, remembering the glorious moments from the Olympics and Asian Games.


“Aapke yahan se kaun jaa raha hai (who is going from your organization),” he would be anxious to know. The reason was his love for hockey. He would place a request for you to bring him some publications. An official souvenir, if possible. All to boost his treasure of statistics, so beautifully documented on notebooks and files in his home in Sehore, 40 kilometres from Bhopal.

He was obsessed with his art. He would call me to dig out information from old newspapers (stored in our office) and Sportstar magazine. I would oblige him happily.

He was a true servant of the game, feeding stats to the hockey writers for free.

As the hooter signalled India’s win over Germany in the bronze medal match in Tokyo on Thursday and the players sank on the pitch in joy and exhaustion, my thoughts went to the indefatigable BG. He would have been in Tokyo, but COVID-19 snatched him from us last April.


I have benefited from his statistical references. Once, wanting some statistical help, I called BG with my request. “Sorry, I have come to Indore,” he was needlessly apologetic.

That evening, I received a call from BG in the office. He had all the stats ready. “How come? You were in Indore,” I asked. “Ghar aa gaya main (I have come home),” his response had left me stunned. He travelled 150 km from Indore just to unearth the stats that I needed.

That was BG Joshi, a friend of hockey. He would have been the happiest man in Tokyo. Indian hockey should dedicate this win to him.