Nuts & Bolts—Inside the Democratic Party: New technologies are always on the horizon 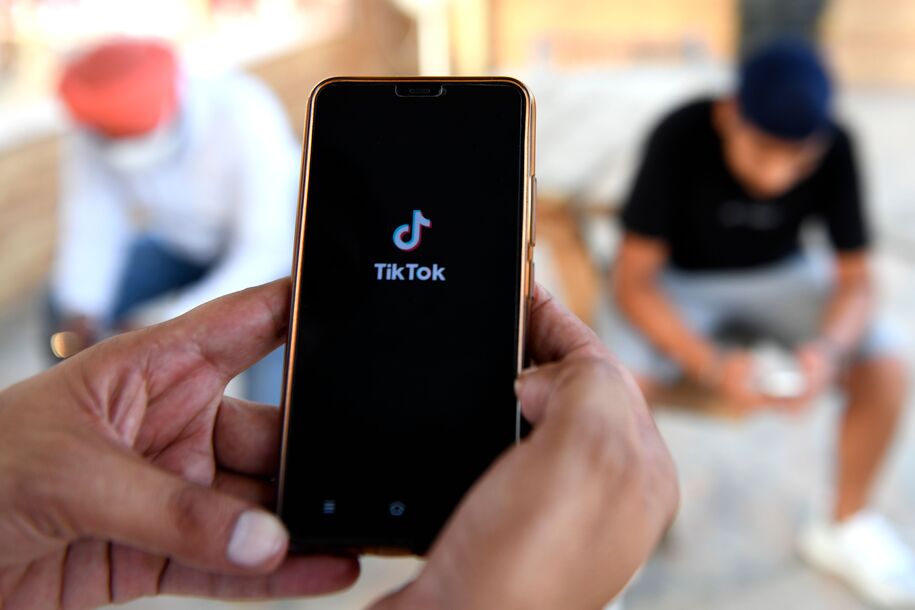 Some elected officials are making real use of new technology to reach a new generation of voters, not just to turn them out in the next election, but also to keep them involved in the process. Sen. Jon Ossoff of Georgia is certainly one of those figures. Using TikTok, Ossoff has used music, short meme videos, and comedy to try and make himself accessible to youth voters. This use of newer technology allows him to be connected in a way unique from much older Republican candidates in the state of Georgia.

New technology isn’t always “new.” Elections going back decades have shown the importance of new technology. The 1960 presidential debate showed the importance and impact of television on a presidential race. Presidential campaigns had to learn how to dress and appear great on TV in order to help positively increase the way the public perceived John F. Kennedy, as an example. In comparison to a sweaty, crumpled Richard Nixon, it was easier for the public to get behind JFK.

In 2020, the Biden campaign opened a few eyes with a new kind of marketing, using the popular Nintendo video game “Animal Crossing” to create a hangout location.

Some of the new opportunities in technology for candidates to succeed in 2022, 2023, and 2024 haven’t even been invented yet. Could we see candidates sending direct messages to your Amazon Astro house robot? Well, I can’t imagine it right now, but I can’t rule out anything.

When you talk about new technology in campaigns, everyone assumes you mean digital advertising and uses for better computer software. Technology isn’t always about just a better computer or software to find individuals. In fact, sometimes technology can help volunteers and campaigns reach out to voters who otherwise have been difficult to contact. Newer software writes the transcription of online video for the hearing-impaired easier.

We also find that the audience we’re trying to reach may have a diverse language base. That could mean costly overwrites or complete reshoots of video advertisements. Now, YouTube is beginning to implement multiple audio tracks, the same as a Blu-Ray or DVD, which will allow the end user to select the audio that matches the language they are most familiar with as long as the creator of the video uploads additional audio tracks to match. This means campaigns don’t have to reshoot an ad; in many cases, they can just provide an alternate audio track that covers the issues and video.

Oh yes. Absolutely. We’ve seen the rise of Apple, Samsung, and Android watches, and the movement toward personal performance and health products. One item that made a huge and permanent difference in campaigning was the introduction and continued improvement of this technology called the “sneaker shoe.” While sneakers came about before 1900, they have continued to improve and make the lives of canvassers easier. Everyone who has had to walk for a candidate offers thanks for not having to wear hard shoes!

Personalized technologies make sure we are doing a better job keeping ourselves and our candidates healthy, and they have already begun to appear in the form of Apple’s heart and sleep monitoring software. In one case, I was informed the “health” app has another use: It is able to easily find canvassers who aren’t doing the work. If you went to 100 doors but your health app shows you only did 1,000 steps that day, something has to be wrong.

Prepare for new waves of data security. If you aren’t using multifactor authentication (MFA), you need to start. While multifactor security is current, companies like Microsoft and Google are pushing for all password-based systems to be eliminated. The reason is simple: Passwords are easy to phish, even in the tightest of security, and users end up repeating them frequently because that is how our minds are wired. So in the next four years, imagine far fewer passwords and far more applications that are based on a single login point using a key fob, a card, a fingerprint, or a face scan. These are in place because they are currently extremely difficult to phish, and even if you could get an encrypted file containing this data, it would not result in user access to an account, making sure that nothing gets compromised.

So many changes are ahead

We never know what tomorrow will bring. What we do know is that technology will always change, and those changes will always be important inside of our campaigns. Evaluating those changes should be a part of the learning curve in order to succeed.