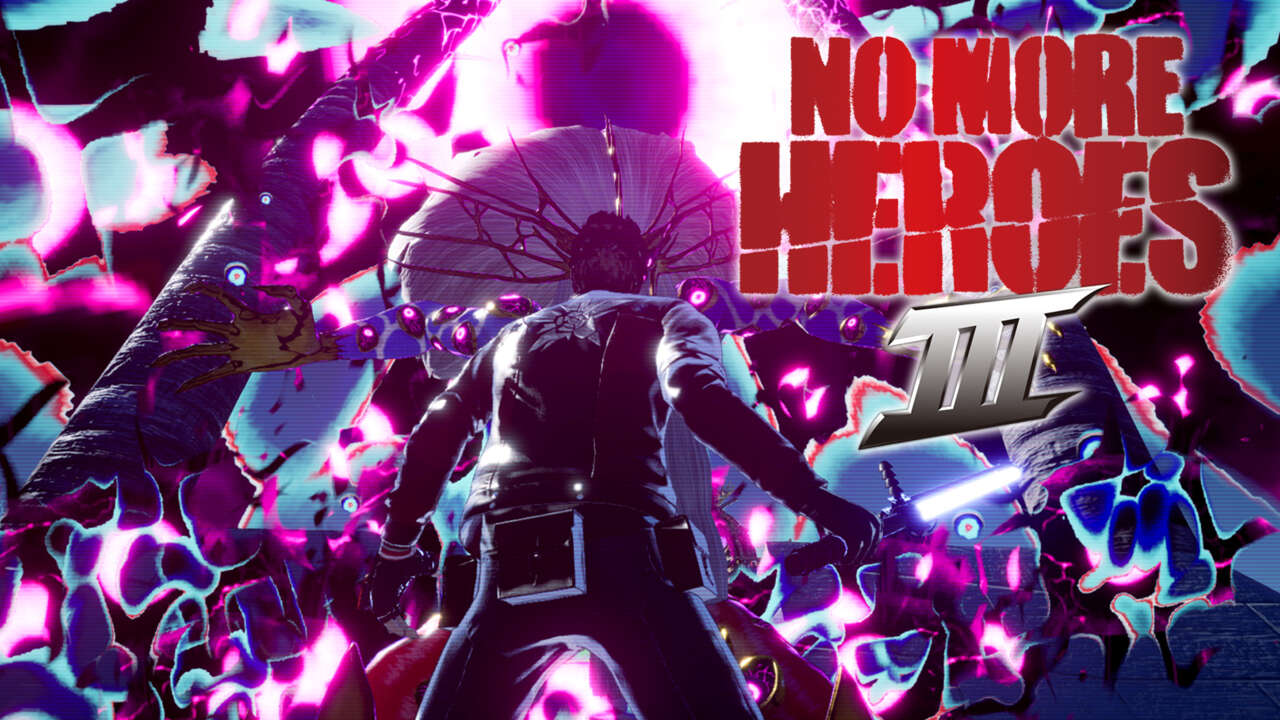 SPOILER WARNING: Be careful! No More Heroes 3 is a game filled with surprises, and sometimes boss fights don’t always go as expected. In other words, we recommend not reading the boss strategy until you’ve actually started fighting the boss to avoid spoiling some of the game’s best moments!

Sonic Juice is one of FU’s most trusted companions, so you know you’re in for a crazy battle against this XL-sized intellectual. At this point, you’re probably wondering what sort of random direction things are going to go this time around. This time, it’s… turn-based. For more guides, be sure to check out our No More Heroes 3 beginner’s tips.

How To Defeat Sonic Juice

Considering all of the genre-swaps that have happened so far, turning No More Heroes into a JRPG almost feels natural at this point. Unfortunately, Travis brought an action-game skillset to a menu-driven fight, so many of the commands you’re presented with are useless. You’ll need to puzzle out a solution to deal any real damage to Sonic Juice.

There are two ways to go about this. You’ll notice that Sonic is in a sea-like environment and uses water-based attacks. What’s the typical JRPG elemental weakness water has? Electricity–the very thing that powers Travis’s Beam Katana. Using the katana by itself will barely do any damage to Sonic Juice, but if you go to Magic and use the Thunder spell, the Beam Katana will power up immensely. Once you’ve done this, select Fight on the next turn, and you’ll deal a tremendous amount of damage. Repeat this process, healing and recharging your Beam Katana energy when necessary until he goes down.

The other method is significantly more meta. Instead of selecting Sonic after hitting “fight,” try moving your cursor elsewhere on the screen! You can attack the menu windows and essentially “deconstruct” the game, forcing Sonic into a more traditional action-driven battle.

Since Sonic Juice always follows the same pattern (charge up, attack for about 50-70 damage, then attack for 400-500 damage), there are ample opportunities to heal up. Make sure you don’t dip below 500 HP, or your quest shall come to a tragic end!

Afterward, you will fight a more traditional battle against Sonic Juice. The basic strategy is to dodge his attacks, run in, get in as many hits as possible, and then retreat before the next round of attacks happens. The techniques he uses in his first phase are pretty simple, mostly mirroring those in his RPG phase: a fist-smash, a swinging-arm attack, the Legendary Water spell (which will hone in on you and is fairly easily dodged), and a flurry of small projectiles. If you dodge his punches with good timing, you can enter into a slow-motion mode, allowing you to strike back for some decent damage.

At 2/3rds health, Sonic Juice gets two new attacks. For the first attack, he will create a hub made of water in the middle of the field, with damaging liquid “spokes” that circle around it. You can either move alongside the water to keep yourself from touching it or jump over the damaging bits as they come at you. Soon afterward, Sonic will lunge at you with a massive spinning pinwheel of rotating water blasts. Time a dodge correctly to weave in-between the liquid spikes, and you’ll be in the clear–and in a good spot to deal some damage.

He gains some more attacks once you’ve shaved his life down to one-third. When you see Sonic reeling back, he’s preparing to launch a massive wave of water at you. Move to the very left or right edges of the platform (opposite of what side he’s on), and the tidal wave should barely miss you. Afterward, water will emerge from the center of the platform in three consecutive circular ripple formations, starting from the center. You’ll have a second to see where they’re coming from and react by getting out of the way.

Sonic isn’t terribly mobile, though he’ll sometimes rear back a bit just out of range of sword swings. If you want some extra damage, try using Death Slow when you have an opening. Death Rain works very well, too, since he doesn’t move out of a small radius very often. Don’t get yourself too wet, and you’ll hang him out to dry with ease.