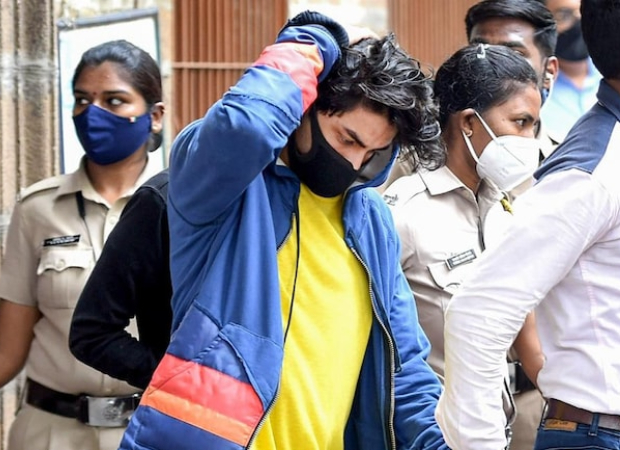 After the Narcotics Control Bureau busted an alleged rave party and seized several drugs; several people were detained including one of them being Shah Rukh Khan’s son, Aryan Khan earlier this month. Following that, he was arrested along with seven others under several NDPS Act. Now, his bail has been rejected again and the next hearing will take place on October 13. The bail hearing will be heard on Wednesday after the Narcotics Control Bureau (NCB) gives its statement to the court.

Aryan Khan was amongst the 9 others who were arrested after NCB raided a cruise rave party in disguise. The agency had asked the court to extend Khan’s custody till Friday but the court-ordered NCB to file the reply by October 13.

The anti-drugs agency had asked the court to extend his custody till Friday for more time to file its reply.

Lawyer Amit Desai had requested the court for the hearing of bail of Aryan Khan to place today since no drugs were found on him. “The offence involves only a one-year sentence. For this child, seven days is not suitable,” Mr. Desai had said, according to NDTV. But, the NCB stated that they were not ready with their statement.

NCB had seized 13 grams of cocaine, 5 grams of MD (mephedrone), 21 grams of charas (small quantity), 22 pills of MDMA (ecstasy) (intermediate quantity), and Rs 1,33,000 at International Cruise Terminal, Mumbai. However, they had said in the court on Monday that no drugs were found on Aryan Khan but they discovered small quantity contrabands on the co-accused.