Niantic Will Be Removing Some Pokemon Go Bonuses, Extending Others 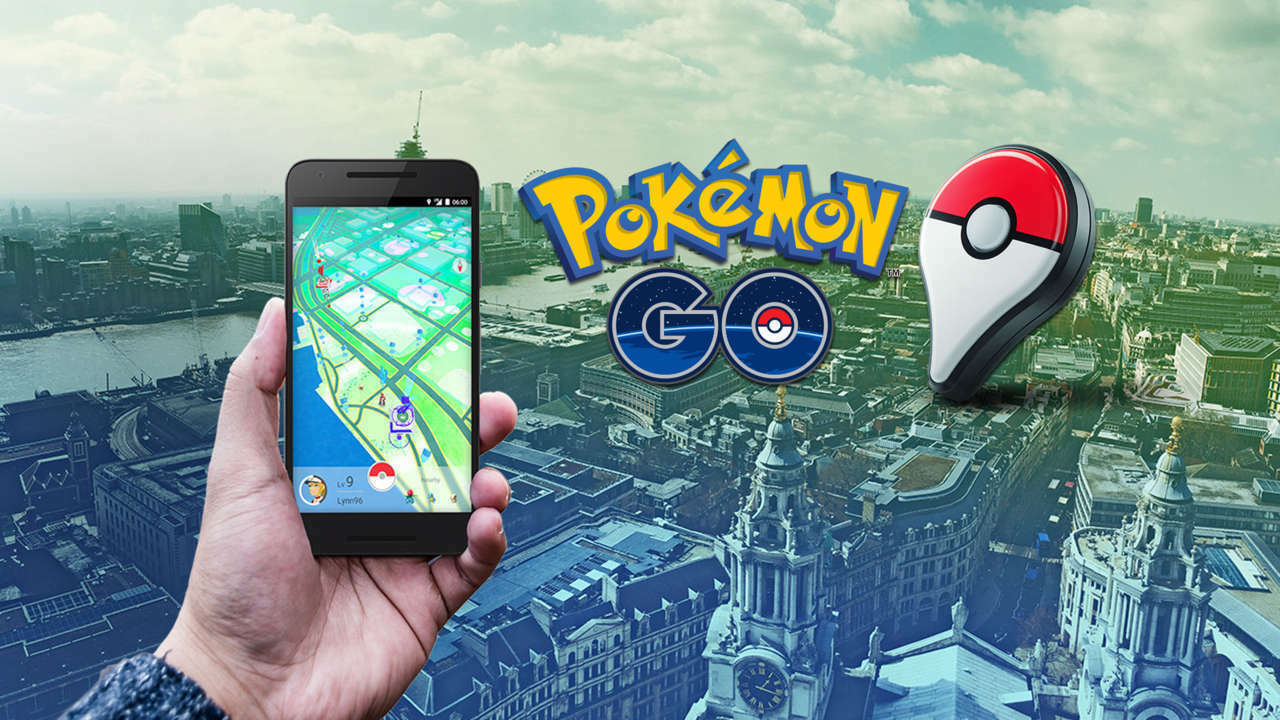 In the latest update to the ongoing conversation around Pokemon Go’s pandemic-related bonuses, Niantic has released an update stating it’ll be standardizing bonuses across countries. This means some bonuses have been removed for the US and New Zealand, and some have been added for all other regions.

In early August, Niantic prompted fan backlash when it removed pandemic-related bonuses for New Zealand and the United States, even as the Delta Covid variant caused new lockdowns and increased restrictions across the world. That decision was reversed in response to outcry from fans, and Niantic promised an internal task force would review further changes.

Now, the task force has completed its job, with the outcome being that bonuses will now be standardized across all regions globally. For instance, an extra boost to the effectiveness of incense while a player is walking, which was already implemented in New Zealand and the US, will now be available to players globally.

Trainers,
As a result of our recent task force discussions, we will be replacing the two current sets of region-based bonuses with one set of global bonuses at the start of the Season of Mischief.

The change will also remove some bonuses, however, with New Zealand and the US losing an exp bonus for spinning a PokeStop for the first time, and one that awarded a second free raid pass each day.

Bonuses no longer in effect:
10× XP for spinning PokéStops for the first time
Up to two free Raid passes per day by spinning Gym Photo Discs

All regions will receive a handful of brand-new bonuses, which will be rolled out with the Season of Mischief. These include 3 times bonus exp for spinning a PokeStop for the first time, and a doubled lure duration.

During the Season of Mischief, Trainers outside the United States and New Zealand will see the following bonus updates:
New:
Increased Incense effectiveness while walking
3× bonus XP for spinning PokéStops for the first time
2× Lure duration

The new bonuses seem to be designed to incentivize players to leave their homes to play Pokemon Go, even though many countries are now grappling with the Delta variant, with some implementing harsh new lockdowns.

Many of the bonuses designed to make the game more playable from home remain in effect in all regions, however, including the increased PokeStop radius, increased Incense effectiveness, boosted damage for remote raids, and an increase in the number of Gifts you can collect from Buddy Pokemon and from PokeStops.