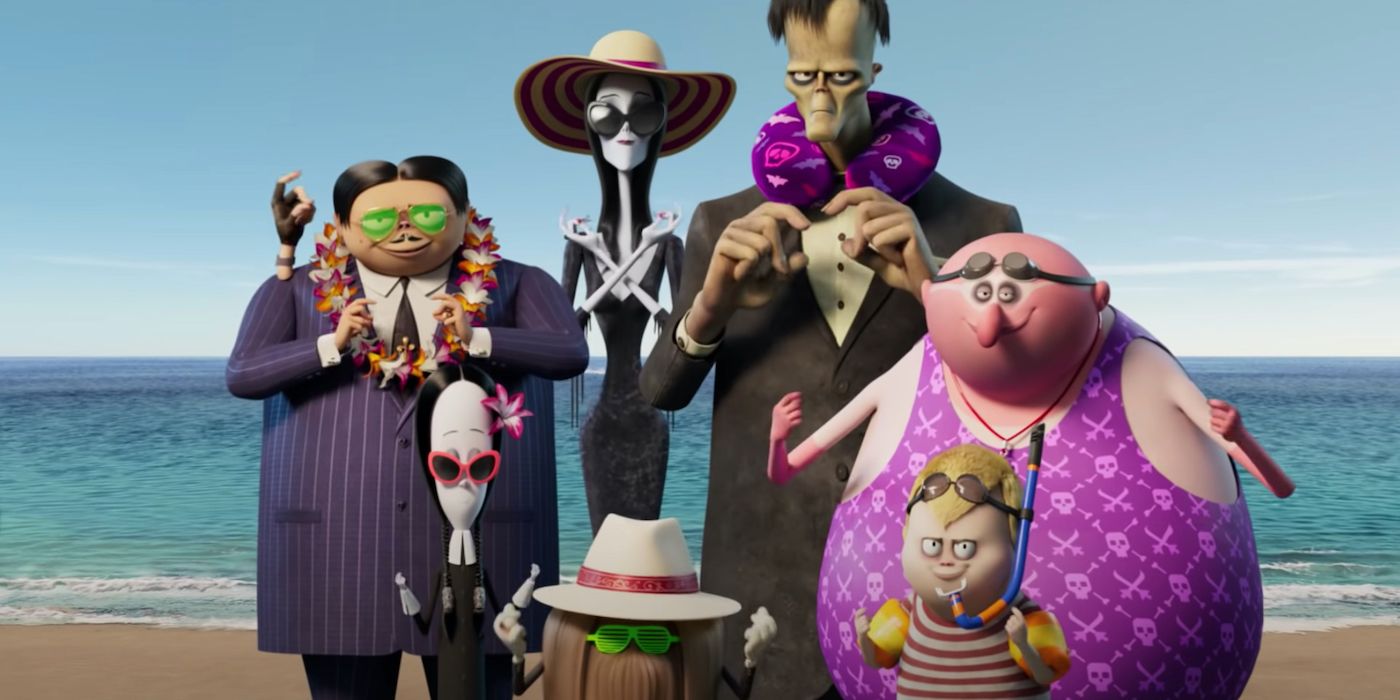 MGM Studios has released a new trailer for The Addams Family 2, which sees the creepy and kooky family going on a family vacation. In the new trailer, we see Wednesday and Pugsley have science experiments and talent show acts go south in school, and we get more details of what we can expect from the spooky family vacation in places like Niagara Falls and the Grand Canyon. Uncle Fester reveals details of the day Wednesday was born (spoiler: it was a Tuesday), and a new villain is set to expose the Addams’ quirkiness to the world.

Recently, the studio announced a shift in the release strategy. Originally set to premiere exclusively in theaters, the animated sequel will now hit video-on-demand platforms on the same day, which is another indication studios have to work around the COVID-19 pandemic in order to maintain their schedules.

The Addams Family 2 is one of three ongoing projects based on the comic strip of the same name. A TV series titled Wednesday, directed and produced by Tim Burton, has recently cast Catherine Zeta-Jones and Luiz guzman as Morticia and Gomez Addams. Also, The Addams Family: Mansion Mayhem video game will be released this fall, which lets players learn the “horrifically exciting history” of the family mansion while 3D-platforming their way through the game, jumping, bumping and racing along the way, either solo or with up to four co-op players.

Everyone’s favorite spooky family is back in the animated comedy sequel, The Addams Family 2. In this all new movie we find Morticia and Gomez distraught that their children are growing up, skipping family dinners, and totally consumed with “scream time.” To reclaim their bond they decide to cram Wednesday, Pugsley, Uncle Fester and the crew into their haunted camper and hit the road for one last miserable family vacation. Their adventure across America takes them out of their element and into hilarious run-ins with their iconic cousin, It, as well as many new kooky characters. What could possibly go wrong?

The cult classic returns after a decade!