New ‘Paranormal Activity: Next of Kin’ Images Show a New Direction for the Horror Franchise 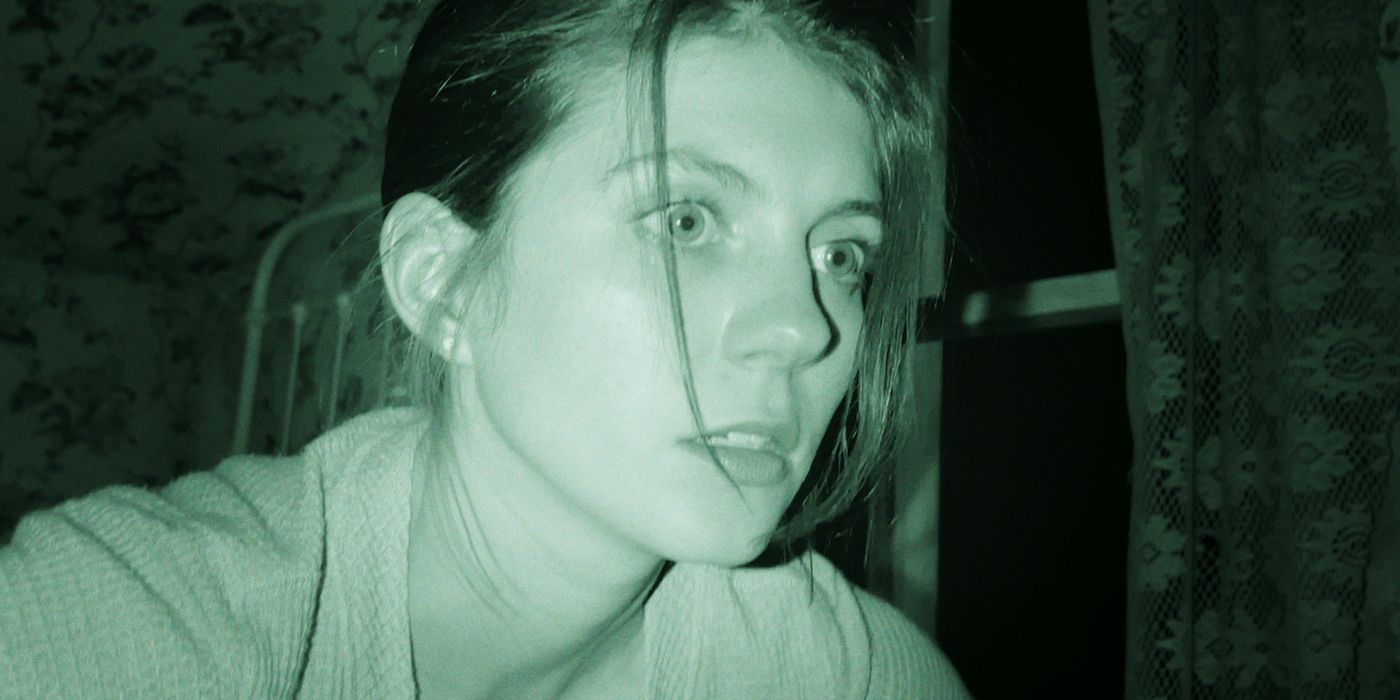 The latest installment in the ‘Paranormal Activity’ franchise comes to Paramount+ on October 29th.

Paramount+ has released new images from the upcoming Paranormal Activity: Next of Kin, the seventh installment in the Paranormal Activity franchise. The movie is planned to release in time for Halloween on October 29th, and will be exclusive to the Paramount+ streaming service.

The story follows Margot, a documentary filmmaker, who goes to a secluded Amish community to find her long-lost mother and extended family, and hoping to learn more about where she comes from. Things don’t go so easily for them, though, as something dark hides beneath the surface of the community.

The cast includes Emily Bader (Charmed), Roland Buck III (Better Call Saul), And Lippert (Superstore), and Henry Ayers-Brown (The Blacklist). The movie will be directed by William Eubank, with Christopher Landon (Happy Death Day, Freaky) returning as scriptwriter after previously writing Paranormal Activity 2, 3, 4, and The Marked Ones. Jason Blum and Oren Game will serve as producers.

RELATED: ‘Paranormal Activity: Next of Kin’ Trailer Reveals a Terrifying New Installment in the Found-Footage Franchise

The movie will serve as a reboot of the franchise and continue the terrifying found-footage perspective fans know and love. A trailer was released recently this past September that provided a creepy closeup look into Margot’s bizarre and horrifying experience – talk about shocking family secrets and creepy ways to peel potatoes. Paranormal Activity: Next of Kin comes to Paramount+ on October 29. Check out the new images from Paranormal Activity: Next of Kin below.

Here is the official synopsis for Paranormal Activity: Next of Kin:

A documentary filmmaker follows Margot (Bader), as she heads to a secluded Amish community in the hopes of meeting and learning about her long-lost mother and extended family. Following a string of strange occurrences and discoveries, she soon realizes this community that welcomed them into their home might be hiding something sinister.

Anyone else yell at their TV when “Stick to the Team” ended?