Netflix’s Haunting Of Hill House Is Coming To Life At Halloween Horror Nights, Here’s How 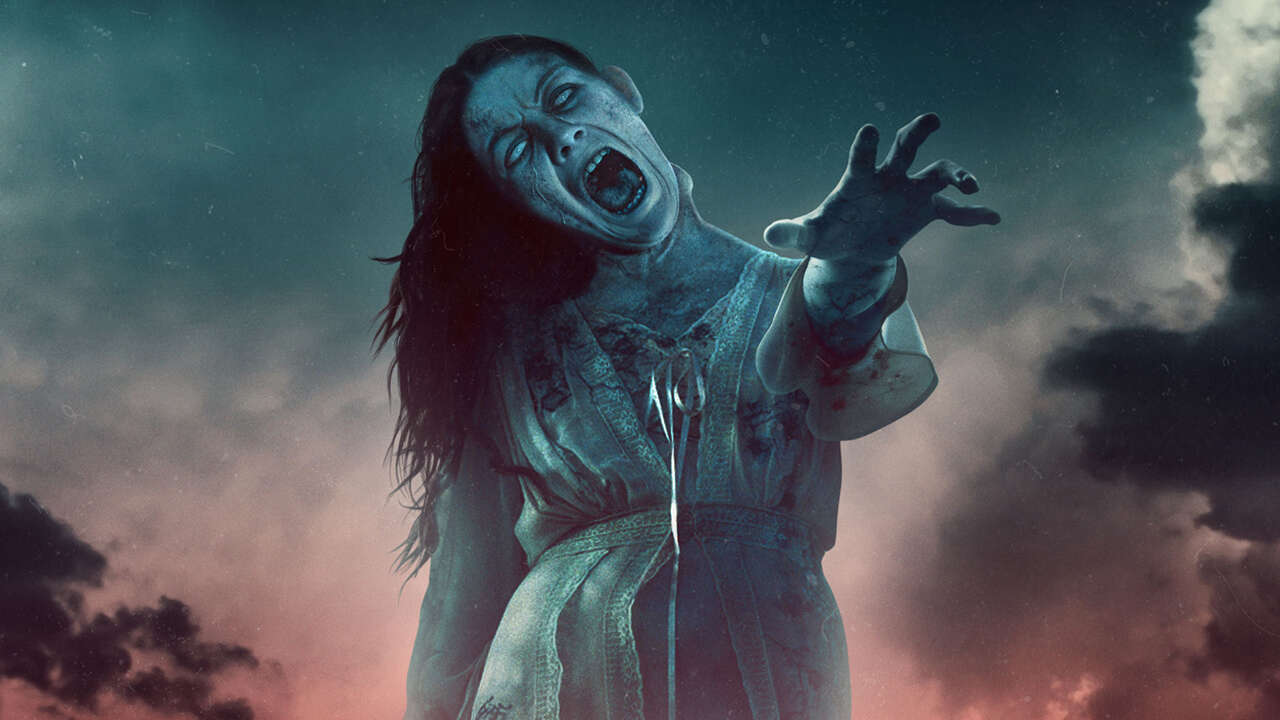 After taking last year off, Halloween Horror Nights is back at Universal Studios in Hollywood, California and Orlando, Florida. This year features a slate of massive movies and TV shows getting adapted into haunted attractions, including The Exorcist, The Forever Purge, The Texas Chainsaw Massacre, and The Walking Dead.

At Universal Studios Hollywood, though, there might be no maze more highly anticipated than Netflix’s The Haunting of Hill House. Based on the first season of Mike Flanagan’s 2018 anthology series, the Hill House haunted attraction is bringing the massive mansion to life and sending guests through it to encounter iconic spirits, terrifying scenes, and some of the most heart-wrenching horror in recent memory.

Before Halloween Horror Nights opens at Universal Studios Hollywood, we had the chance to take a behind-the-scenes tour of the maze, while chatting with the park’s creative director John Murdy about the work that went into it. For a taste of what to expect when Hill House opens for business, take a look below.