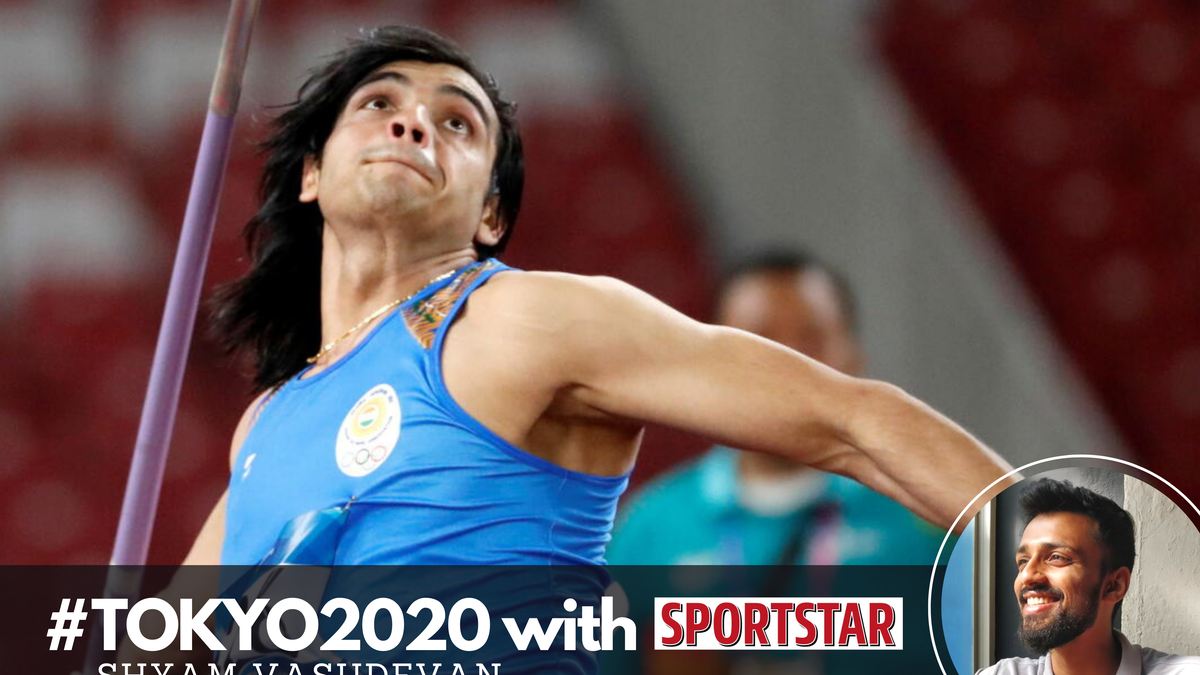 Neeraj Chopra will walk into the Tokyo Olympic stadium on Wednesday for the biggest competition of his javelin career. His progression to the final would require him to either achieve the automatic qualifying distance of 83.50m or finish among the top-12 throwers in the qualification stage. This is comfortably within his range.

The 23-year-old has for long been seen as the athlete to end India’s barren run in track and field events at the Olympics. Neeraj, who trained in Sweden in the build-up to the Games, has prepared for years for this stage. “I keep visualising my throws in Tokyo. I do this so that it won’t feel like a new experience when I am there and so that I won’t be overwhelmed,” he said last month.

How will athletics look at the Olympics in the post-Usain Bolt era?

The Asian Games and Commonwealth Games champion had set a personal best of 88.07m at the Indian Grand Prix earlier this year and only three men in the world have bettered that mark this year. Among them is the gold medal favourite Johannes Vetter of Germany, who threw a monstrous 96.29m in May.

Neeraj last competed at the Kuortane Games in Finland, where he finished third with a best of 86.79m. Vetter had thrown 93.59m, while 2012 London Olympics gold medallist Keshorn Walcott threw 89.12m.

Neeraj’s compatriot Shivpal Singh will be competing in Group B and could make it to the final if he can replicate his personal best throw of 86.23m.For Neeraj, the target area in the lead to the Olympics was to correct the trajectory of his javelin. He’s aiming for a slightly flatter release.“I am focusing on not throwing the javelin too high. The problem was that the javelin used to veer to the left and would swerve and reduce my throw’s distance. I am now working on getting my release angle right and ensuring I get the proper height,” he had said.

If the man from Haryana catches the perfect release angle, he could light up the Tokyo sky for India.