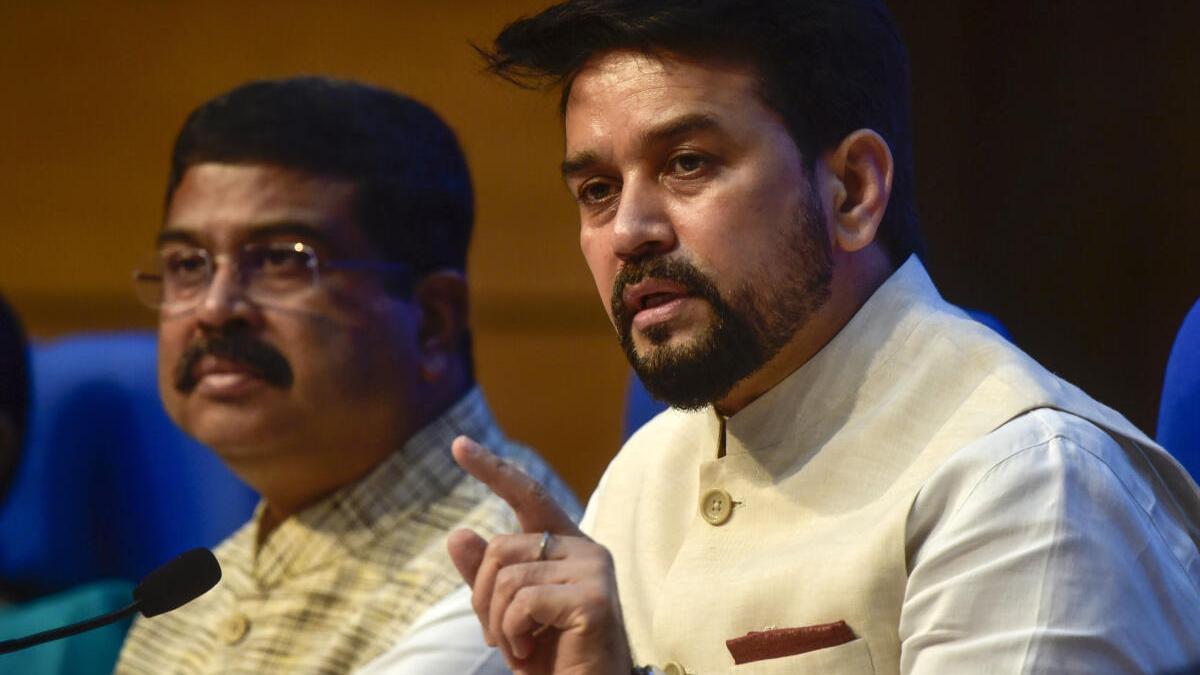 The National Sports Awards function, which is held on August 29 every year, has been pushed back since the government wants the selection panel to consider the performances of the para-athletes competing in the Tokyo Paralympics.

The Paralympics will held from August 24 and conclude on September 5.

Sports Minister Anurag Thakur said the selection panel for picking the award winners has been formed but they would prefer to wait for some more time before going ahead with the selection process.

“National sports award committee has been formed for this year but Paralympics are yet to be held so we want to add winners from paralympic also. I hope and wish they will perform really well,” Thakur said during the National Youth Awards function.

The awards — the Khel Ratna Award, the Arjuna Award, the Dronacharya Award and the Dhyan Chand Award — are given away each year by the country’s president on August 29, the National Sports Day which is also the birth anniversary of hockey legend Major Dhyan Chand.

The process of nominations for the national honours ended on July 5 after two extensions. The applicants were allowed to self-nominate online in view of the pandemic but national federations have also sent their preferences.

The Indian contingent produced its best ever performance at the recently concluded Tokyo Games where the country’s athletes won seven medals, including a gold, two silver and four bronze medals.

India is sending its biggest-ever contingent of 54 para-athletes to Tokyo. At the last Paralympics, Indian athletes returned with a haul of four medals, including two gold, a silver and a bronze.

The prize money for the sports awards was increased substantially last year.

The Khel Ratna Award now comes with a reward of Rs 25 lakh, much higher than the previous amount of Rs 7.5 lakh.

The cash reward for Arjuna award has been enhanced to Rs 15 lakh from Rs 5 lakh, the Dronacharya (Lifetime) awardees, who were earlier given Rs 5 lakh, are now being given Rs 15 lakh each.