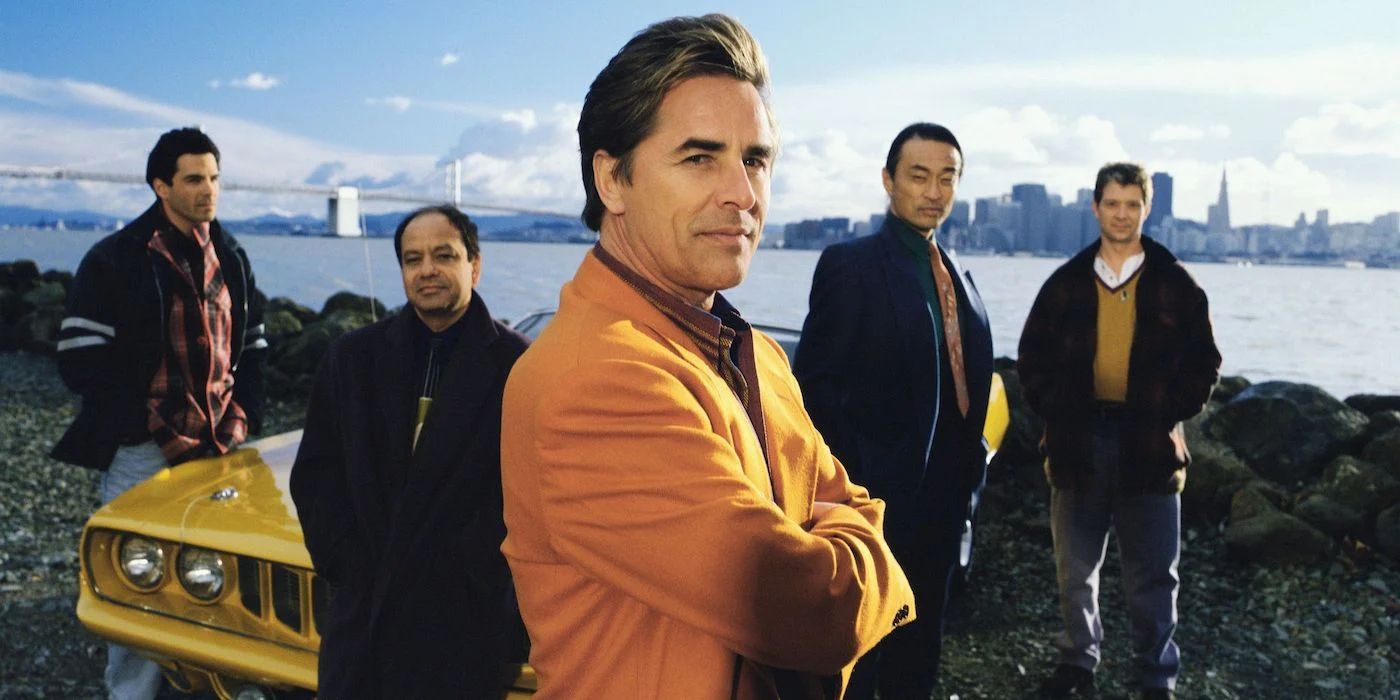 After twenty years, ‘Nash Bridges’ is coming back.

USA Network will hold a 2-hour premiere for its upcoming revival film, Nash Bridges, a movie based on the television show from the ‘90s of the same name, which will bring back the original cast members from the series created by Carlton Cuse, which includes Don Johnson (Miami Vice, Knives Out) and Cheech Marin (Cheech & Chong, Coco) as the titular elite investigators for the San Francisco Police Department’s Special Investigations Unit. More cast members include Joe Dinicol, Diarra Kilpatrick, Angela Ko, Paul James, Alexia Garcia, Bonnie Sommerville, and Jeff Perry.

When the revival film production was first reported back in 2019, the producers revealed their hopes that this revival production would serve as a backdoor pilot for a series relaunch. The story for Nash Bridges will be written by Bill Cellars and directed by Greg Beeman, who previously directed episodes of the original Nash Bridges. Executive producers of the project will be Johnson, Chais, Beeman, and Cuse.

The Nash Bridges series aired on CBS from 1996 to 2001 for six seasons and a total of 122 episodes. The show was a hit with viewers, even at the time of the show’s cancellation, it was still bringing in fair ratings. The humor mixed with crime stories, along with the loveable main duo, made the series a staple of American television.

Thirlby also details where Anderson’s path could be heading after the events of the first film.