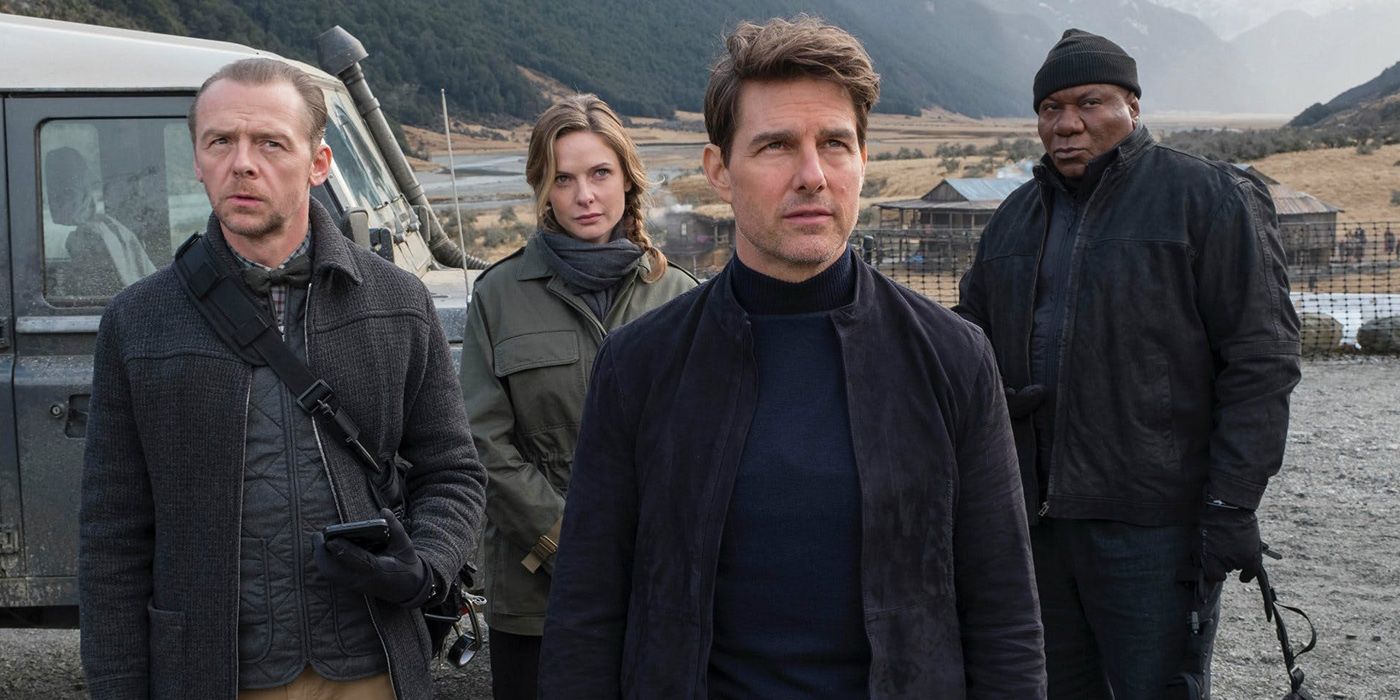 The photo celebrates the first AD Mary Boulding for “managing the impossible.”

Mission: Impossible 7 director Christopher McQuarrie has been one of the most frequent sources of information for the upcoming action film through his Instagram account.

Even though the filmmaker mostly posts generic photos of the sets, which reveal either very little or nothing about the details of Mission: Impossible 7, every now and then he hints at some possible events that may take place in the upcoming movies. Now, the director has posted a cast and crew photo that celebrates first assistant director Mary Boulding, who made it through 100 days of production and apparently handled it very well.

It’s not hard to imagine that it must have been difficult: the film’s production suffered multiple delays due to the coronavirus pandemic. Then, after shooting resumed, the crew had to stop working once again as one of its members tested positive for COVID-19. On top of that, we can only imagine what kind of set pieces Boulding has had to help manage, as the franchise isn’t exactly known for its discreet action sequences. However, she comes from experience: Boulding has worked as AD in films like 1917, Star Wars: The Rise of Skywalker, Tim Burton‘s live-action Dumbo and shows like HBO’s Succession.

The photo also confirms the new faces as well as the return of old team players: Esai morales, Simon Pegg, Tom Cruise, McQuarrie, Ferguson, and Ving Rhames are all standing side to side behind Boulding, which, as McQuarrie’s caption suggests, should be hailed “for gracefully managing the impossible.”

Mission: Impossible 7 still doesn’t have an official title, but it’s slated to premiere in theaters on May 27, 2022. Check out McQuarrie’s photo below.

Marvel’s Real Life ‘What If…?’: 5 Failed Movie Adaptations That Tease a Very Different Kind of MCU