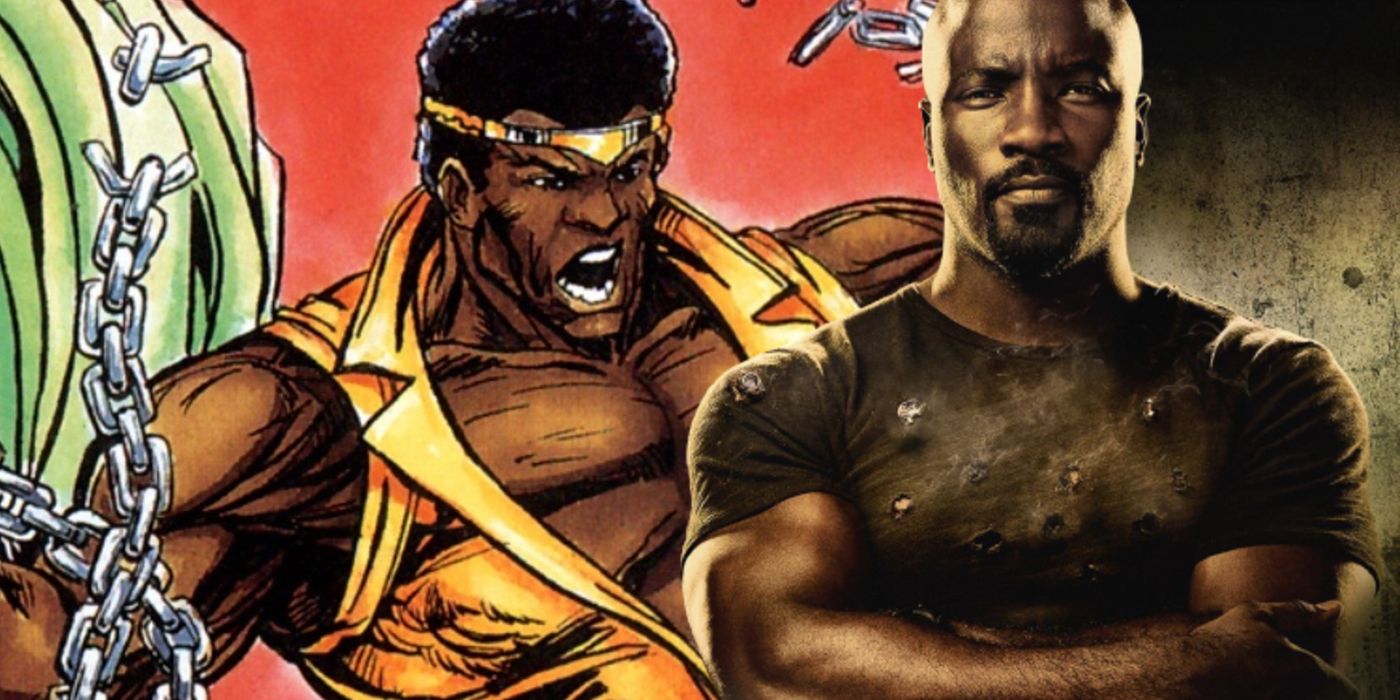 Milestone’s parody version of Luke Cage, named Buck Wild, embodies all of the problematic elements that were present in Cage’s original version.

Milestone has its own version of Luke Cage, named Buck Wild, who serves as a critique and parody of some of the more problematic elements of the original. First introduced in 1994’s Icon #13 and appearing in the series throughout, Buck Wild, who also calls himself “Mercenary Man” resembles Cage’s classic look, including his style of dress and origin.

Luke Cage is one of the earliest Black superheroes, first appearing in 1972; he was created to cash in on the “blaxploitation” craze of the early 70s. Sent to jail for a crime he did not commit, Luke Cage agreed to undergo an experimental procedure in exchange for his freedom. The experiment gave Cage super-strength and invulnerability, and he would embark on a career as a “hero for hire.” Later, Luke Cage would team up with Iron Fist in one of the greatest partnerships in Marvel history. After sporadic appearances in the ’80s and ’90s, Luke Cage enjoyed a renaissance thanks to writer Brian Michael Bendis using him in both Alias and New Avengers. While this makes Luke Cage a ground-breaking character, the fact remains the character’s early days are problematic, and this gets called out in Icon #13, written by the legendary Dwayne McDuffie, with art by Mark Bright, inks by Mike Gustovich, colors by James Brown and David Montoya and letters by Steve Dutro.

Milestone heroes Icon and Rocket first encounter Buck Wild while breaking up a drug house. Buck Wild, under the control of the evil Lysistrata Jones, attacks the duo. Icon and Rocket are able to break Jones’ hold over Buck Wild and the three set off to Jones’ lair. She is able to ensnare Icon, but Rocket quickly overpowers her and frees her mentor. The two then learn Buck Wild’s origins: he was sent to jail and agreed to undergo an experiment in exchange for his freedom. The experiment gave him super powers and he went out to work as a mercenary, taking jobs for money.

If this sounds familiar to Luke Cage’s origin, then it is—Buck Wild is an obvious pastiche of Cage. Not only are the origins similar but Buck Wild’s outfit closely resembles Cage’s classic outfit as well. When Luke Cage first appeared, he spoke in a stereotypical “street” manner, using over-exaggerated phrases such as “Sweet Christmas.” Buck Wild does the exact same thing and takes it even further. Yet here, it is used to poke fun at the problematic elements originally in the character—such as the slang; both Icon and Rocket are in disbelief at how much of a caricature Buck Wild is.

The story ends with Buck Wild returning to his role as “Mercenary Man,” but he would return later in the run, even taking over for Icon while he was off planet. But while Luke Cage was eventually fleshed out and progressed to become a more three-dimensional character, Buck Wild mostly remained the same, serving as a way for Milestone to poke fun at some of the more cringeworthy elements of the original Power Man’s character.

Next: Luke Cage is the Gordon to Nighthawk’s Batman in Heroes Reborn

Shaun Corley is a pop culture enthusiast living in the Pacific Northwest. After stints in both customer service and academia, he’s turned his attention to writing about comic books–his lifelong passion. He is a graduate of Radford University, with a degree in English. When not reading comics, he enjoys spending time with his fiance and their dog.