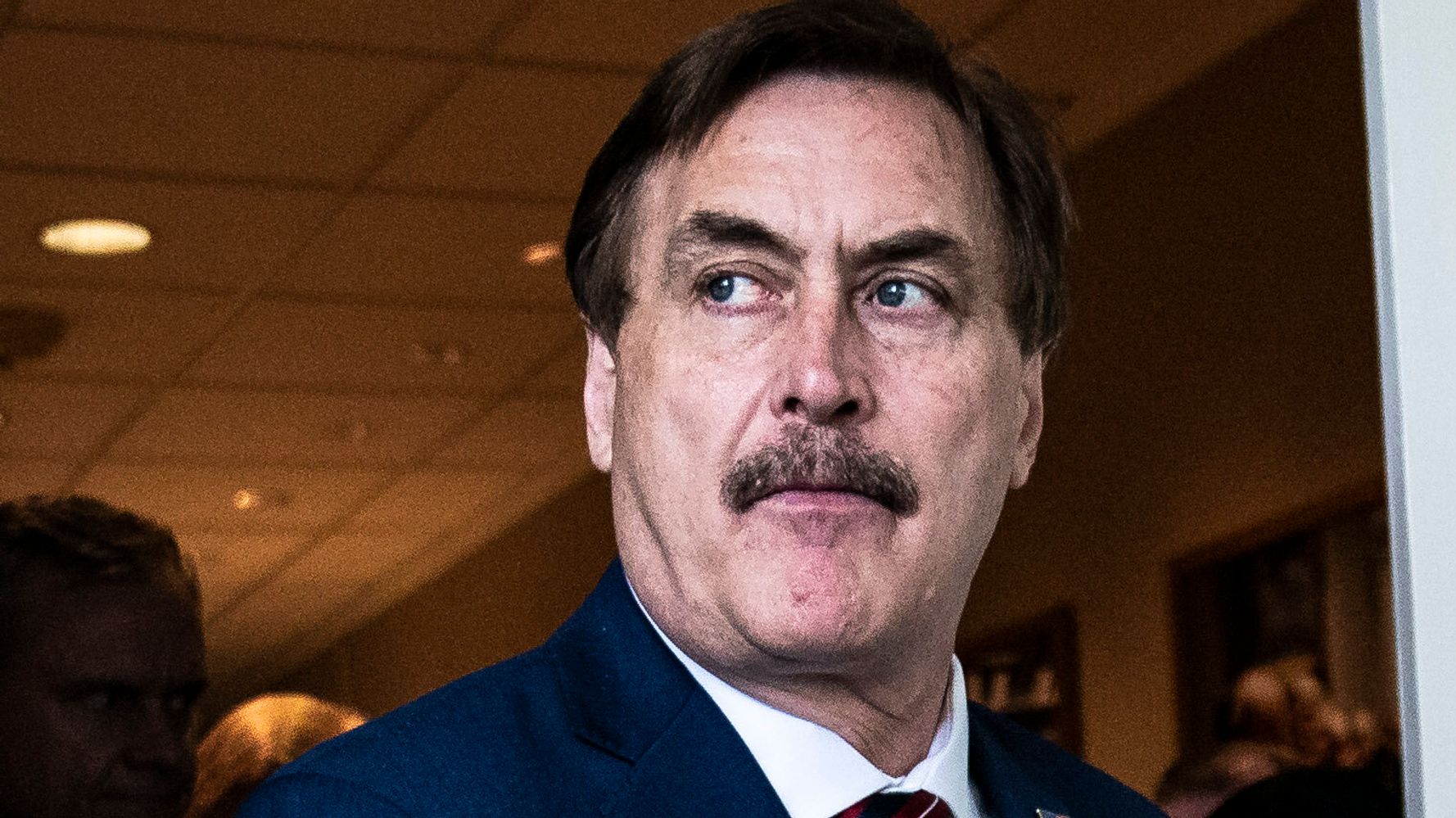 Lindell vowed ahead of the 72-hour event that began in Sioux Falls, South Dakota, on Tuesday to show conclusive proof that China hacked voting machines in the 2020 election in favor of President Joe Biden — thus costing Trump victory.

But after the second day on Wednesday, there was no such evidence.

Instead, a cyber expert hired by Lindell to decrypt and analyze what the pillow peddler called “irrefutable” data reportedly said it was unrecoverable in its current state and could not prove hacking.

“So our team said, we’re not going to say that this is legitimate if we don’t have confidence in the information,” Josh Merritt told The Washington Times, adding that Lindell has now canceled his $5 million reward for anyone who can disprove his wild claims.

“I want to be brutally frank. I think there’s so much work to get through the day. It’s now time to really get to the details,” said Bannon. “You’ve laid a theory of the case out here that’s very powerful, but in laying that case out, you’ve got to bring the receipts.”

Lindell also found out Wednesday that his attempt at dismissing Dominion Voting Systems’ defamation lawsuit against him had been shot down by a federal judge.

Oh, and the symposium wasn’t being covered by Fox News— which Lindell was less than happy about.