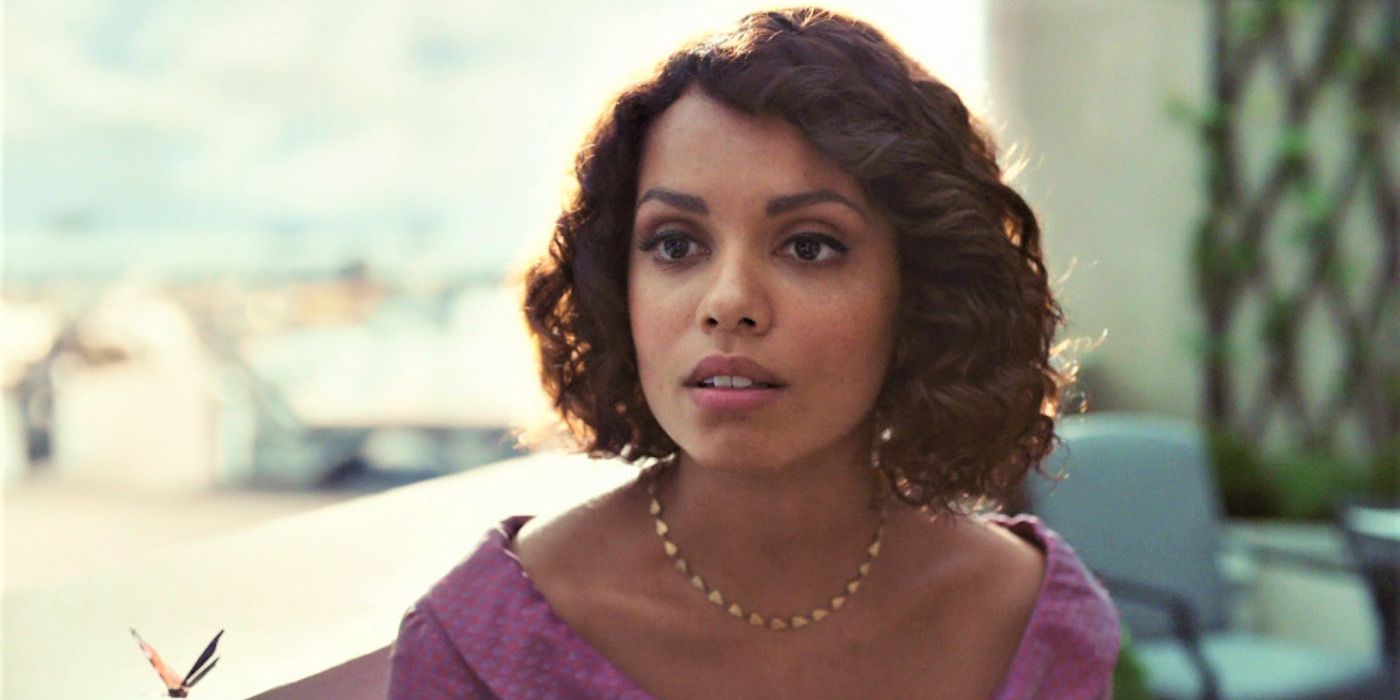 Teresa Sutherland, the writer behind Midnight Mass is cooking up another horror story for us, and it looks like it’s amassing quite the cast. Deadline reports that Georgina Campbell (Krypton), Nick Blood (Marvel’s Agents of S.H.I.E.L.D.), and Wai Ching Ho (Daredevil) have joined the cast of Lovely, Dark, and Deep, an all-new psychological horror film from Sutherland.

The film, which marks Sutherland’s first feature, is currently in production in Portugal, and is set to follow the story of Lennon (Campbell), a backcountry ranger traveling along through dangerous wilderness as she seeks to uncover the origins of a tragedy that has haunted her for most of her life. Blood is set to play Jackson, a seasoned park ranger who Lennon meets in her quest for answers, while Ho portrays District Ranger Zhang, the most senior member of the national park’s rangers who will do anything to protect the wilderness she cares for.

RELATED: ‘Midnight Mass’ Ending Explained: What Happened, Who Made It Out Alive & What It All Means

While this is her first film as director, Sutherland served as a staff writer on all seven episodes of Midnight Mass, and has built a career out of horror for herself, having written and directed two horror shorts — The Winter and The Orphan, respectively — and serving as writer on 2018’s The Wind. She is set to once again serve as writer and director on Lovely, Dark, and Deep, and if the horrors exhibited by Midnight Mass are any indication, Sutherland certainly must have no intention of holding back when it comes to terror.

Josh Waller (Mandy, Color Out of Space) is set to produce the film for Woodhead Creative, with Stefanie Coimbra executive producing for House of Quest Films. Executive producers also include Molly C. Quinn, Matthew M. Welty, and Elan Gale for QWGmire. No release date or further cast has been announced.

‘Scream’ 2022: David Arquette Calls the Movie a “Scary, Funny Continuation and Rebirth of a Franchise”

Arquette also explains why co-stars Jenna Ortega and Melissa Barrera give him faith.