Michael Gandolfini, Leslie Odom Jr. and Alessandro Nivola on ‘The Many Saints of Newark’ and their Memorable First Cast Dinner 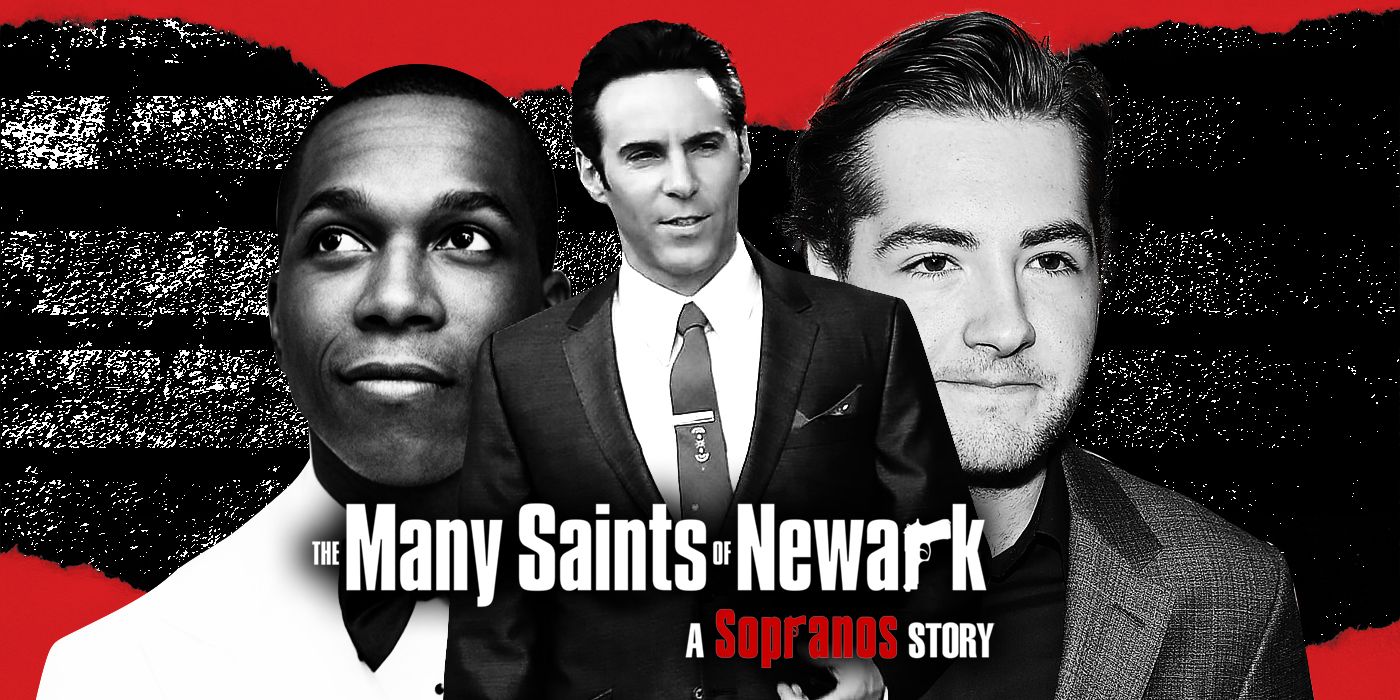 With director Alan Taylor’s The Many Saints of Newark now playing in theaters and streaming on HBO Max, I recently spoke to Michael Gandolfini, Leslie Odom Jr. and Alessandro Nivola about the prequel film to HBO’s hit crime drama, The Sopranos. During the fun interview, they shared some great stories from set, the way Nivola gets ready to film a scene, the deleted scene with Gandolfini and Nivola that had them slapping each other, the memorable first cast dinner, what people would be surprised to learn about The Many Saints of Newark, and more.

If you haven’t seen the trailers, The Many Saints of Newark is set in 1960s New Jersey during one of the most tumultuous eras in the city’s history and follows the people that shaped a young Tony Soprano. While you might think the film is mostly focused on Tony (Gandolfini), it’s actually more about the uncle he idolizes, Richard “Dickie” Moltisanti, played by Nivola, who is the father of The Sopranos’ Christopher Moltisanti.

RELATED: David Chase on ‘The Many Saints of Newark’ and Talking to Terence Winter About a Sequel

Watch what they had to say in the player above and below is exactly what we talked about followed by the official synopsis.

Young Anthony Soprano is growing up in one of the most tumultuous eras in Newark’s history, becoming a man just as rival gangsters begin to rise up and challenge the all-powerful DiMeo crime family’s hold over the increasingly race-torn city. Caught up in the changing times is the uncle he idolizes, Dickie Moltisanti, who struggles to manage both his professional and personal responsibilities—and whose influence over his nephew will help make the impressionable teenager into the all-powerful mob boss we’ll later come to know: Tony Soprano.

He also talks about the challenge of trying to balance all the storylines.