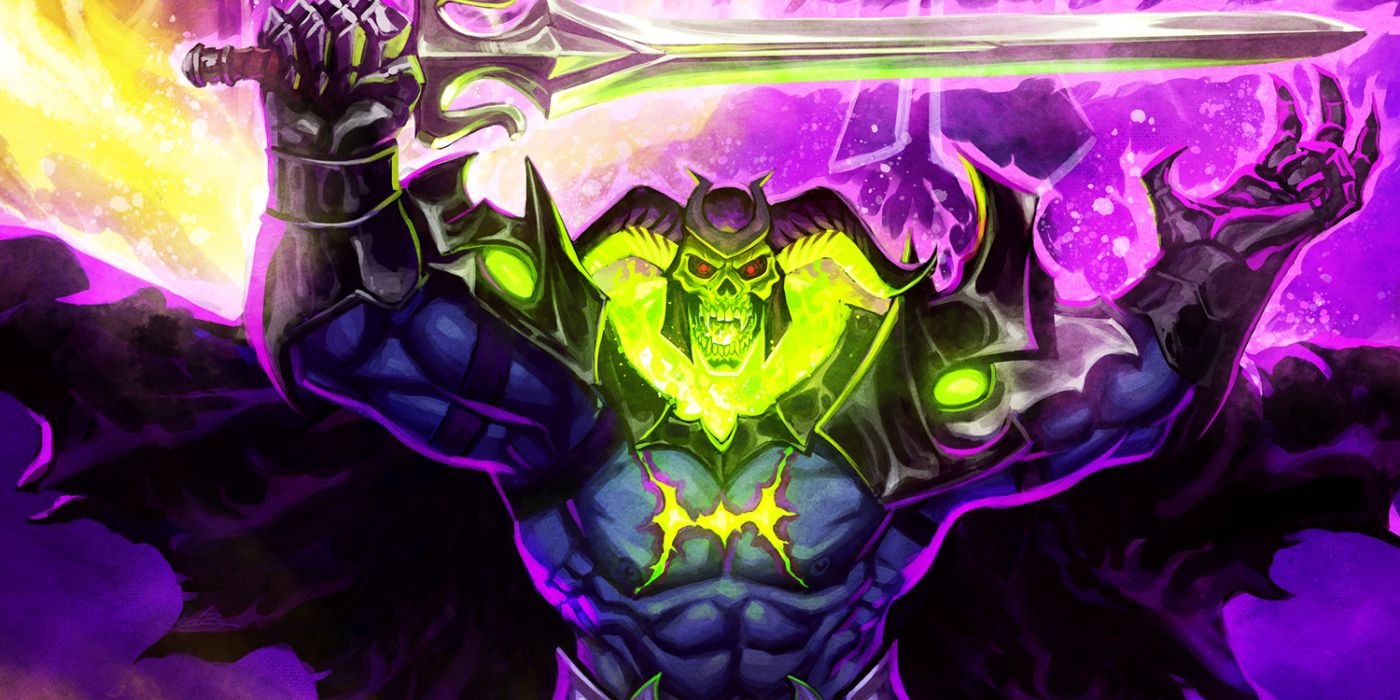 Created by Kevin Smith (Clerks), Masters of the Universe: Revelation brings back the 80s characters created by Mattel Television to sell toys. But, much more than a cash grab, the two-part series was positively received by both critics and fans of the franchise.

In his review of the show, our very own Rafael Motamayor said that “whether you’re a longtime fan or just hungry for a unique blend of sci-fi and fantasy, this show offers an exhilarating adventure that justifies the era of the legacyquel.”

RELATED:‌ Kevin Smith on ‘Masters of the Universe: Revelation,’ Treating He-Man Like Shakespeare, and What Made Him Cry

Masters of the Universe: Revelation Part 2 arrives on Netflix on November 23. Check the new poster and the official synopsis for Part 2 below:

The war for Eternia continues in the second part of Masters of the Universe: Revelation, an innovative and action-packed animated series that picks up where the iconic characters left off. With Skeletor now wielding the Sword of Power, the weary heroes of Eternia must band together to fight back against the forces of evil in a thrilling and epic conclusion to the two-part series.

KEEP‌ ‌READING:‌ First Trailer for Netflix’s ‘He-Man and the Masters of the Universe’ Series Reveals the Animated Reboot

‘Marvel’s Guardian of the Galaxy’ launches on October 23rd.