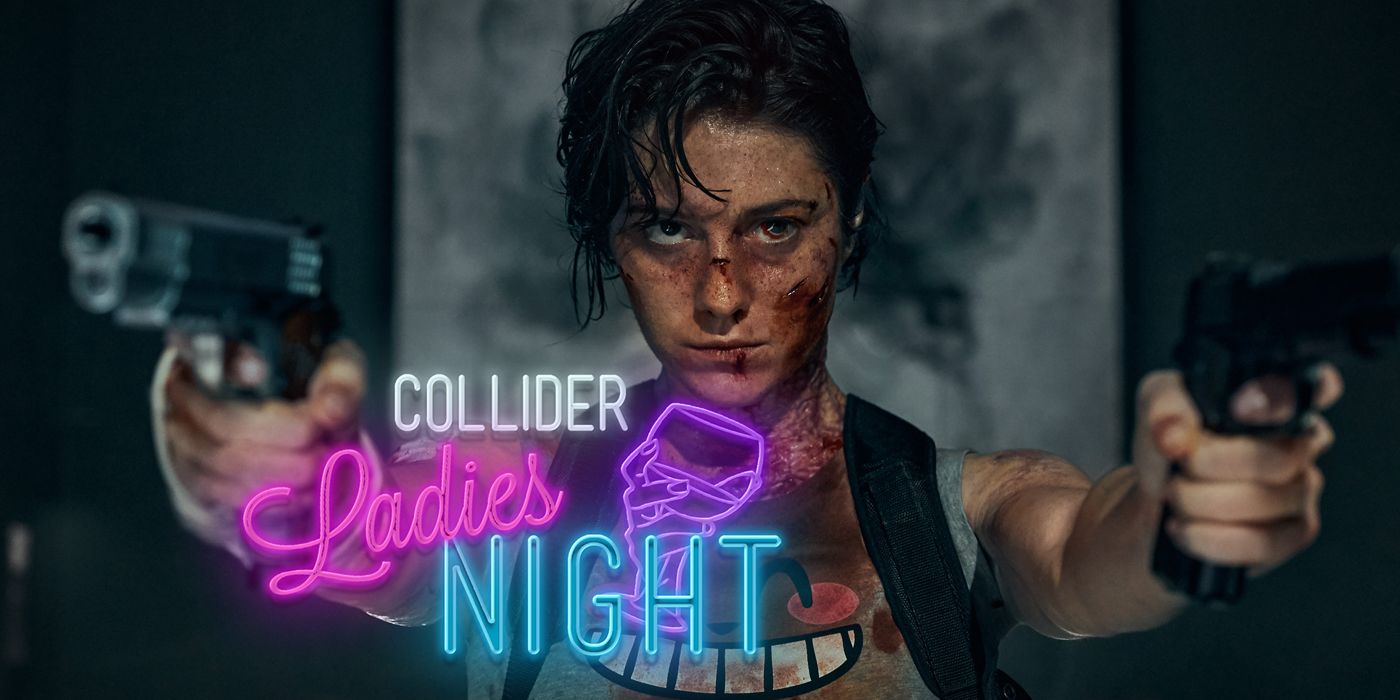 Collider Ladies Night recently celebrated its very first returning guest, Karen Gillan for Gunpowder Milkshake. Now the show welcomes back its second returnee, Mary Elizabeth Winstead! Winstead swung by the Collider studio for an episode of Ladies Night back in 2019 for the release of Gemini Man and now she’s on the show again in honor of her new Netflix movie, Kate.

Winstead headlines the film as the title character, a skilled assassin who winds up being targeted herself. When Kate realizes she’s been poisoned, she sets out to track down who did it. Kate is essentially non-stop action with Winstead at the heart of almost every single scene. As though that isn’t challenging enough, Winstead and the team behind Kate hit a little bump in that road that called for Winstead to step it up with her stuntwork — more than ever before.

During the portion of our conversation focusing on stuntwork, Winstead took a moment to sing the praises of her stunt double, Hayley Wright:

“She’s an incredibly positive spirit, she’s very bright, she’s very hardworking, and I don’t know how she does it! All of them, really. The entire stunt team. They’re your cheerleaders. They cheer on the actors and it’s like, you guys are the ones killing yourselves every day, but they were just like, ‘You’re doing so great!’ They focus so much on making the experience good for the actors. They don’t need to do that, but they do it and it’s really lovely. And I think she also has a dance background as well, so I think that’s why we move sort of similarly which really helps.”

Gemini Man marked Wright and Winstead’s very first collaboration and from there, they went on to work on Birds of Prey together. So when Kate rolled around, Winstead knew they had to stick together:

“By the time I was doing Kate, I was just like, ‘Well, Hayley’s just my person. I have to bring Hayley with me any time there’s action! It’s gotta be Hayley!’ Because it’s also just so great to find someone who moves like you and you feel like, when you see them on screen, it’s like, ‘Oh, I think that that could be me,’ you know?”

It is one of the most wonderful things to find an ideal collaborator. But, that also means it can be especially tough to carry on without them, and that’s the challenge Winstead wound up facing on Kate. Here’s how she described it:

“What ended up happening was for Kate, we trained together, we had this great time training in Thailand and then on the first scene on her first day shooting, she got injured and could not complete the film, couldn’t do anymore on the film, so that was really a heartbreaking blow. So then, from then on, it was mostly me and I had several different stunt doubles coming in from different countries to do different throws or falls or things. But for the most part, on a day to day basis, it was me on my own, so it was a different experience than I thought I was having going into it having Haley as my partner the whole way.”

While it likely wasn’t the easiest pivot to make, Winstead wound up delivering far more than expected. She continued:

“The only things I didn’t do were getting thrown through walls and stuff like that. I didn’t get thrown through any walls. [Laughs] That’s not me! But everything else I did, which was a lot of fun and makes me very proud to watch the film.”

Looking for even more from Winstead? You’re going to want to watch her second episode of Collider Ladies Night at the top of this article or listen to our uncut conversation in podcast form below. We look back on her experience making Sky High, discuss that epic slide stunt in Birds of Prey, dig into the physicality of playing a poisoned assassin in Kate and so much more!

Plus, why Jodie Whittaker should get more horror episodes.

Perri Nemiroff has been part of the Collider team since 2012. She co-hosts Collider FYC, The Witching Hour and hosts the interview series, Collider Ladies Night. Perri’s a proud graduate of Columbia University’s Film MFA program and member of the Broadcast Film Critics Association. Perri splits her time between Los Angeles and New York, but devotes every waking hour to her cat, Deputy Dewey.