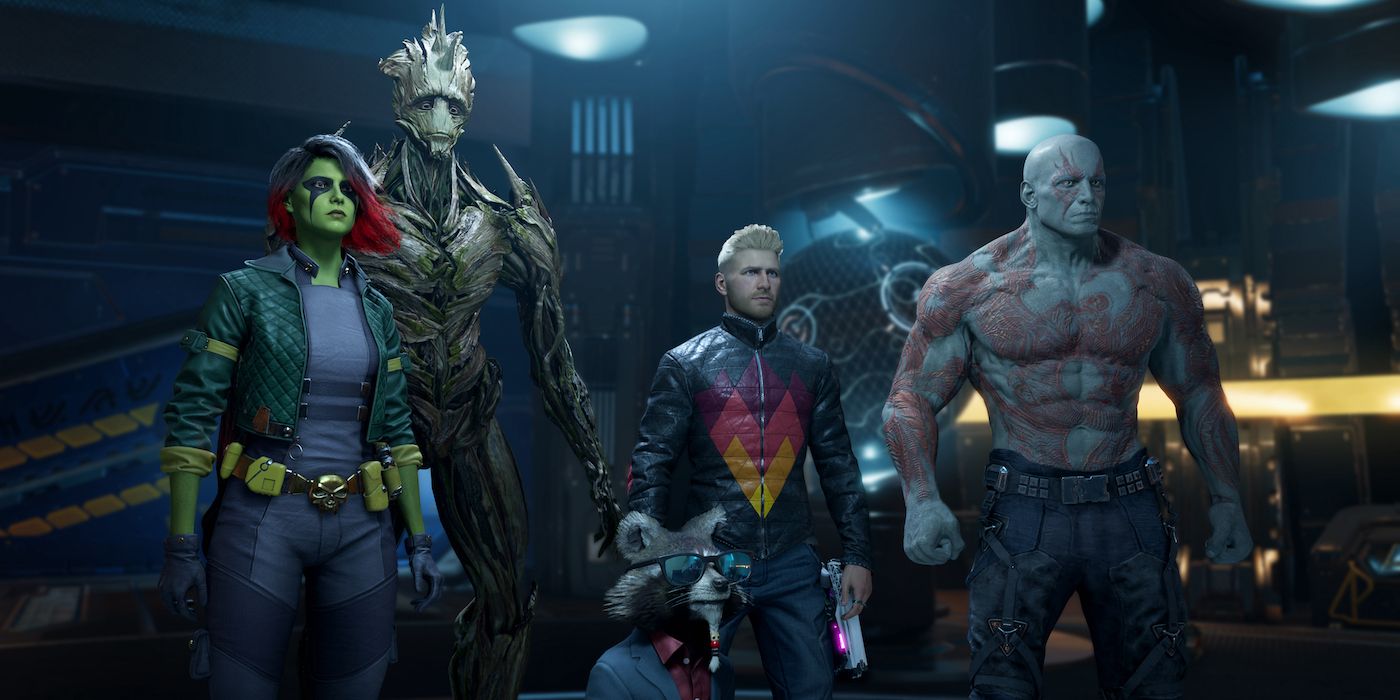 Eidos Montreal, the developer behind the Deus Ex series and the recent Tomb Raider reboot trilogy, has revealed the launch trailer for Marvel’s Guardians of the Galaxy before its release at the end of October. The game was initially revealed at Square Enix’s Presents during E3 2021.

Marvel’s Guardian of the Galaxy’s is a fresh take on the eponymous team and is not related to the Marvel Cinematic Universe, although it does seem to be slightly inspired by the film series. The game is a single-player third-person action-adventure game featuring Peter Quill/Star-Lord and his team in an inter-galactic incident following an accident in one of their earlier missions. The trailer even ends with what looks to be the introduction of Adam Warlock.

RELATED: We Played Some ‘Marvel’s Guardians of the Galaxy,’ and It’s Pretty Flarkin’ Fun

It’s the latest Marvel-related game release from Square Enix following a deal with the company in 2017. This deal included Marvel’s Avengers, which received mixed reviews at launch and is now available on Xbox Game Pass. 2K Games will also be releasing Marvel’s Midnight Suns, a tactical RPG by Firaxis of XCOM fame.

Here is the synopsis for Marvel’s Guardians of the Galaxy:

Fire up Star-Lord’s jet boots for a wild ride across the cosmos in this third-person action-adventure game, a fresh take on Marvel’s Guardians of the Galaxy. With the unpredictable Guardians at your side, blast your way from one explosive situation to another, with original and iconic Marvel characters caught in a struggle for the fate of the universe. You got this. Probably.

Let’s Talk about That ‘No Time to Die’ Ending

Tripp Papineau has been freelancing in the industry for over five years and is passionate about movies (especially horror), survival-horror games, and how games evolve throughout the years. His favorite franchise is the Halo series, and he is currently writing several fantasy novels