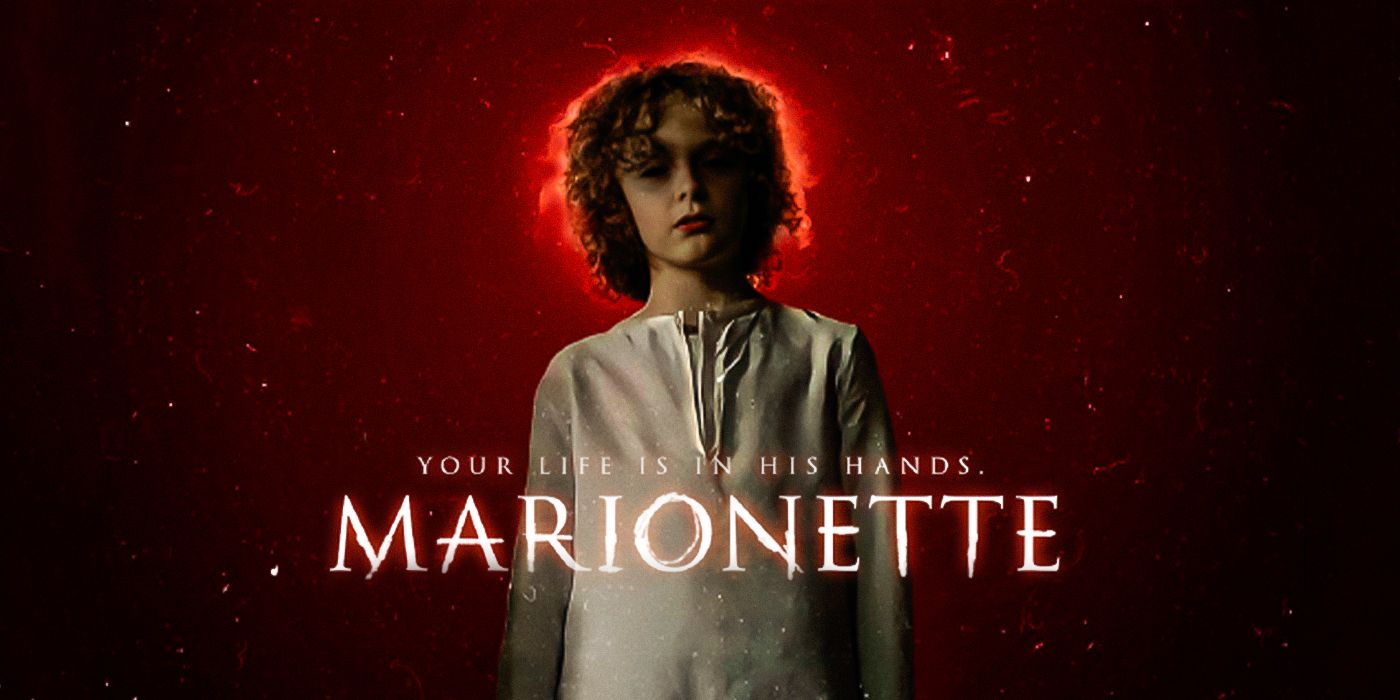 S&R Films has just released a brand new trailer and trailer for the supernatural thriller, Marionette, about a child psychiatrist who is treating a kid who can apparently control the future through his horrific drawings.

The film is directed by Elbert van Strien (Two Eyes Staring), who created a short film with a similar premise back in 1993 called By Marionettenwereld. Now, nearly 30 years after his original short, van Strien returns to the concept to expand upon it into a full-length feature. The film stars Thekla Reuten (In Bruges), Peter Mullan (Children of Men), and Elijah Wolf (T2 Trainspotting).

Reuten takes over a role originally meant to go to Matt Damon. After the actor dropped out of the film, however, nothing about the role was changed.

The trailer for Marionette does a good job of selling the tension and the eerieness of the film’s premise, with Reuten’s protagonist slowly realizing that her new patient may be a lot creepier than she could have imagined.

Below is the official description of Marionette.

In the wake of losing her husband in a seemingly random accident, child psychiatrist Marianne Winter starts life anew in Scotland. There, she begins treating a secretive 10-year-old who claims to control the future through his drawings. When his horrific sketches start coming true, Marianne begins an obsession that will derail her life and reality.

Marionette will be released On Demand on Spectrum, Comcast, Cox, DirecTV, Dish, and Fios, with exclusive digital play on Amazon and Vimeo, on November 3. The film will then be released on iTunes, Vudu/Fandango, and Google Play one month later on December 3.

Watch the brand new trailer for the upcoming horror film down below.

It’s all coming to an end but “it’s all good, man!” Here’s all you need to know about the final season of Better Call Saul.