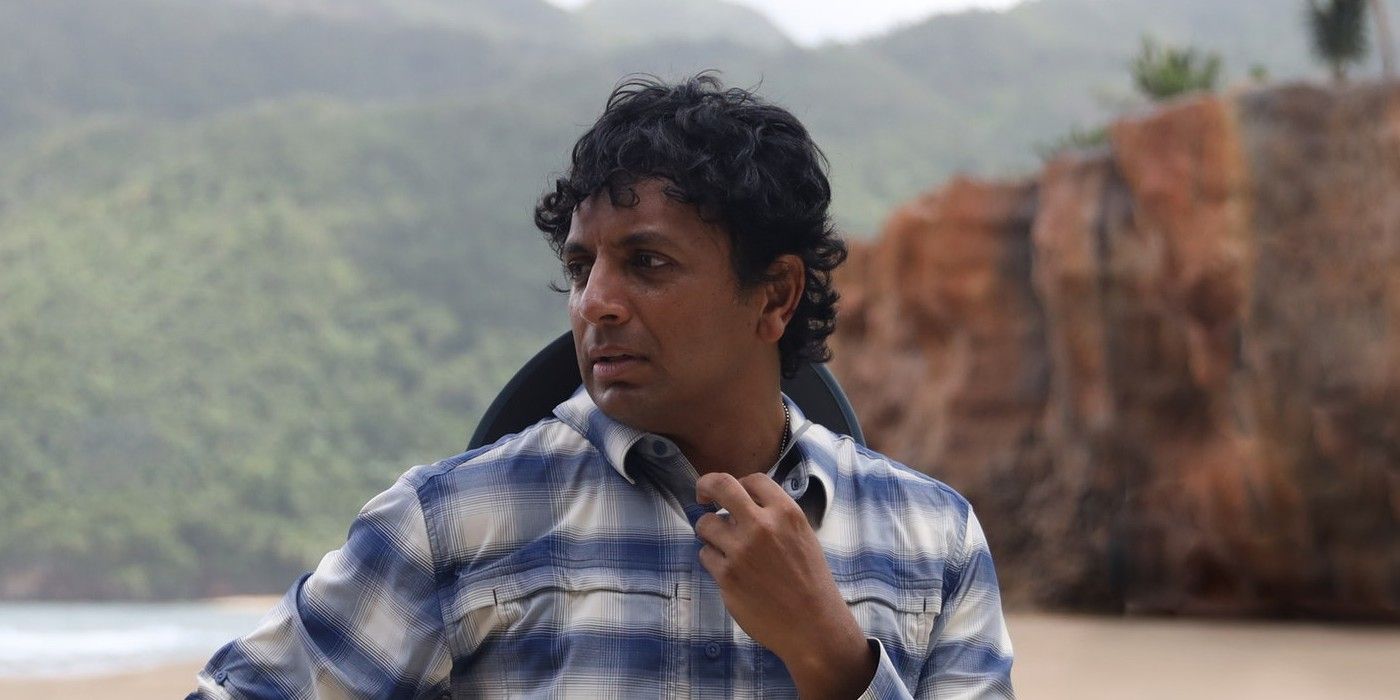 M. Night Shyamalan‘s newest movie has been given a new title and a new release date. Shyamalan is one of the most prolific filmmakers in the world after the breakout hit of The Sixth Sense in 1999. Since then, the director’s films have been a mixed bag among audiences and critics, with the director having some historic low points in his career with the critically reviled The Happening, The Last Airbender, and After Earth, all released back-to-back from one another.

Shyamalan has recently begun a strong working relationship with Universal Pictures which started in 2015 with the release of The Visit. His follow-up films included 2017’s Split and its 2019 sequel, Glass, which continued the story from his film Unbreakable. His most recent film, Old, opened at number 1 at the box office and even beat potential blockbuster Snake Eyes: G.I. Joe Origins on the same weekend. The working relationship between Shyamalan and Universal would continue when the studio announced that they would release the director’s next untitled film in February 2023.

Universal Pictures has just announced that Shyamalan’s next film will be titled Knock at the Cabin and will be released on February 3, 2023. The film’s original release date was set for February 17, 2023. M. Night Shyamalan also announced the new date with a cryptic video on his Instagram, which can be seen below:

Little is currently known about Knock at the Cabin, as no cast has been announced. Shyamalan had teased the film back in August, saying his third draft was about 100 pages. With details so sparse, it is likely the film is hiding a twist or reveal the director has become famous for. There has been no word on when production will start, but Old started filming less than a year before its release, so it is likely that Knock at the Cabin will begin filming in the summer of 2022.

Part of the move could be that the original February 17, 2023 release date would have seen Knock at the Cabin opening the same day as Ant-Man and the Wasp: Quantumania. Now the film has a two-week period before the Marvel superhero drops into theaters and is currently the only film set for the first week of February. Knock at the Cabin will open two weeks after Sony Pictures’ Kraven the Hunter and a week after Harold and the Purple Crayon. Universal has found great success with the month of February for their horror films with hits like Get Out and The Invisible Man. Universal Pictures is now hoping that M. Night Shyamalan‘s name and the February release date will make Knock at the Cabin another hit for the studio.

Richard Fink is a news writer for Screen Rant. He graduated from Arizona State University in 2016 with a degree in Film and Media Production. He loves the finer things in life, like cold Diet Coke on a hot summer day. Richard is a fan of all things Star Wars, Marvel, DC, and Film History.