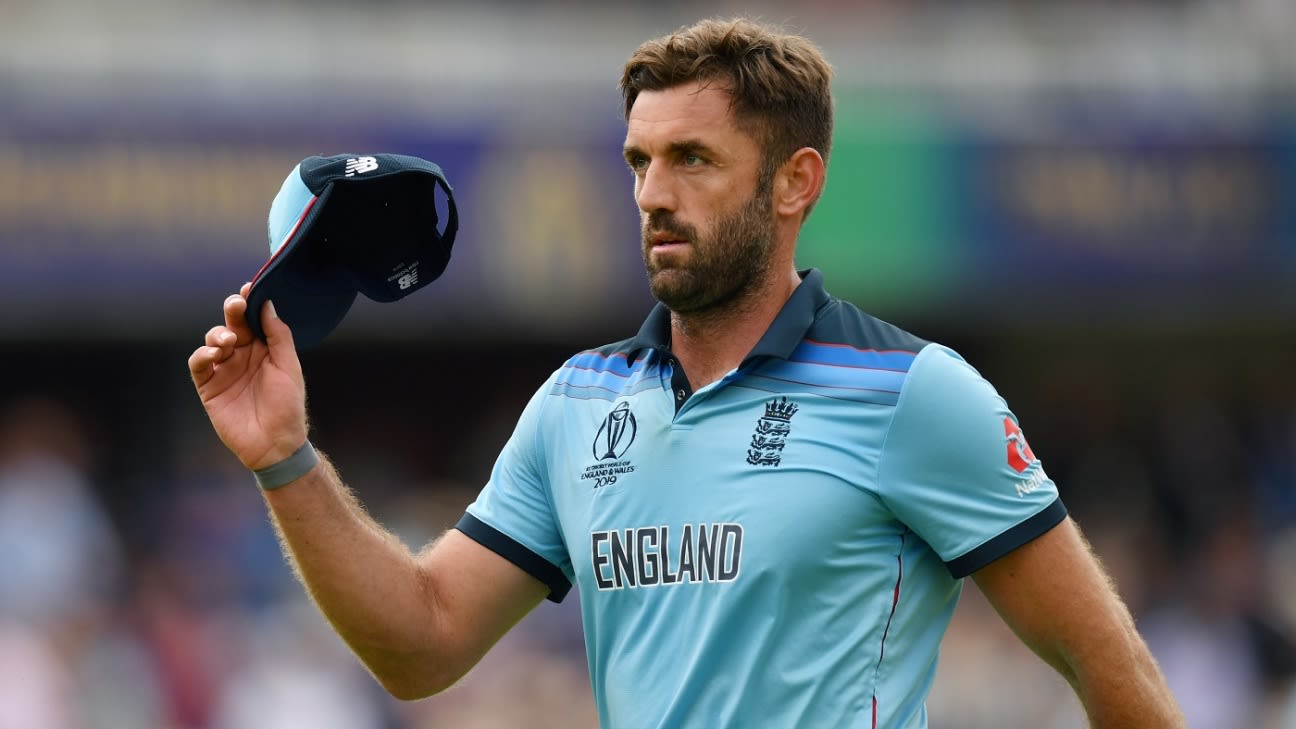 World Cup winner, whose wife is American, had spoken of playing in the US if an opportunity arose

Surrey and former England fast bowler Liam Plunkett will leave English cricket at the end of this season to play Major League Cricket in the United States.

Surrey announced on Tuesday that Plunkett would leave the club after three years to join the new T20 competition in America, where he would also play and and work as an Academy coach for The Philadelphians, a team in the Eastern Division of Minor League Cricket, recently launched as a level below the major league set-up.

The 36-year-old Plunkett was part of England’s victorious World Cup campaign in 2019, claiming 3 for 42 in the final against New Zealand, which was the last of his 89 ODI caps and his final appearance for England.

“I would like to thank everyone at Surrey for the support and backing I have received over the last three years,” Plunkett told the Surrey CCC website. “Moving onto the next phase of my career, I’m thrilled to have the opportunity to join Major League Cricket and focus my attention on helping to grow the sport in the United States.

“I’ve enjoyed a fantastic career with England and, after retiring from international cricket, I am delighted to be able to help build the sport in America in both playing and coaching capacities.

“In addition, I am looking forward to supporting the team closest to our home in the US by being able to play for The Philadelphians in Minor League Cricket.”

Plunkett, whose wife is American, has previously spoken about the possibility of playing in the US if an opportunity arose at the right time.

Surrey CCC Director of Cricket, Alec Stewart, said: “On behalf of everyone at the club, we wish Liam the very best with his new challenge in America. Whenever he is in London, he will always be welcomed back to visit the Kia Oval.”