Last Chance To Get The Original GTA Trilogy | GameSpot News 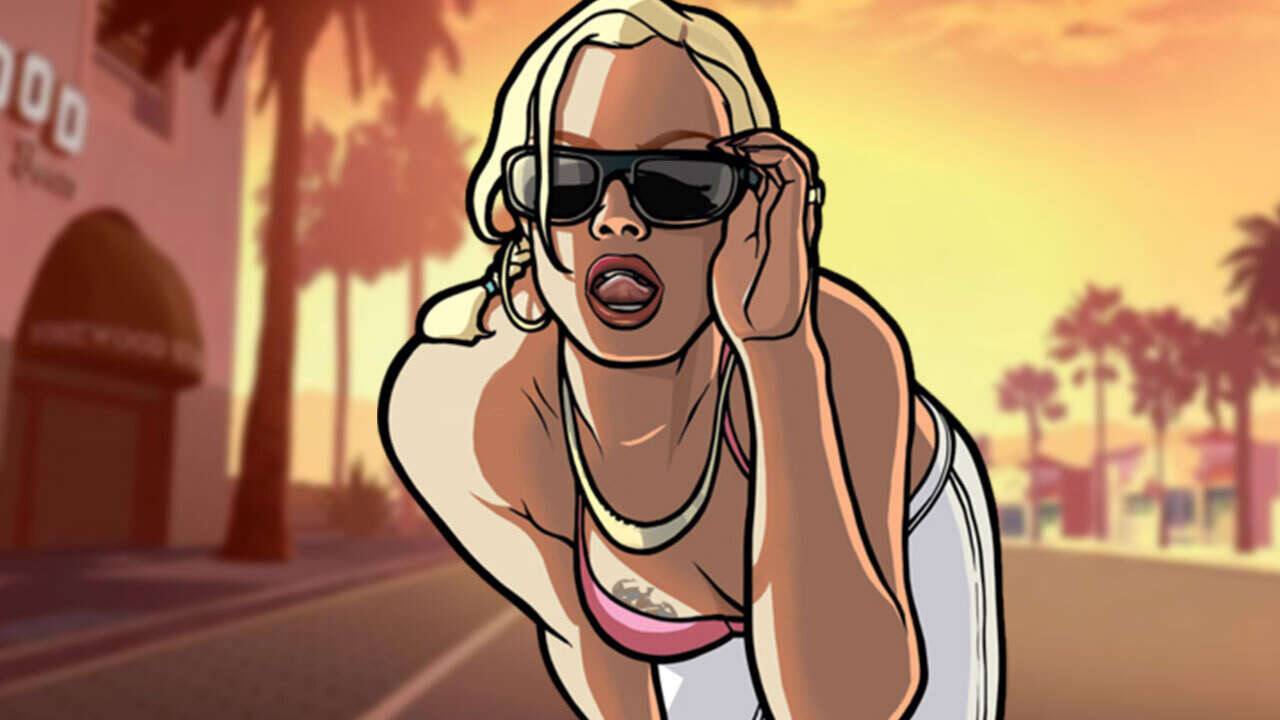 In this video, DeVante talks about the original GTA trilogy being delisted from digital stores following the announcement of the GTA Trilogy: The Definitive Edition. This new bundle comes with updated and improved versions of GTA III, Vice City or San Andreas and will be available on PS4, PS5, Xbox One, Xbox Series X|S, Nintendo Switch, and PC.

DeVante also talks about Fortnite teasing an upcoming collab with Among Us. The tease came in the form of a Twitter exchange after Fortnite released it’s update 18.20 patch notes. The update also includes a new return system for unwanted cosmetic purchases.

Later in the video, League Of Legends All Chat is removed from the game after reported of abuse over the past year.