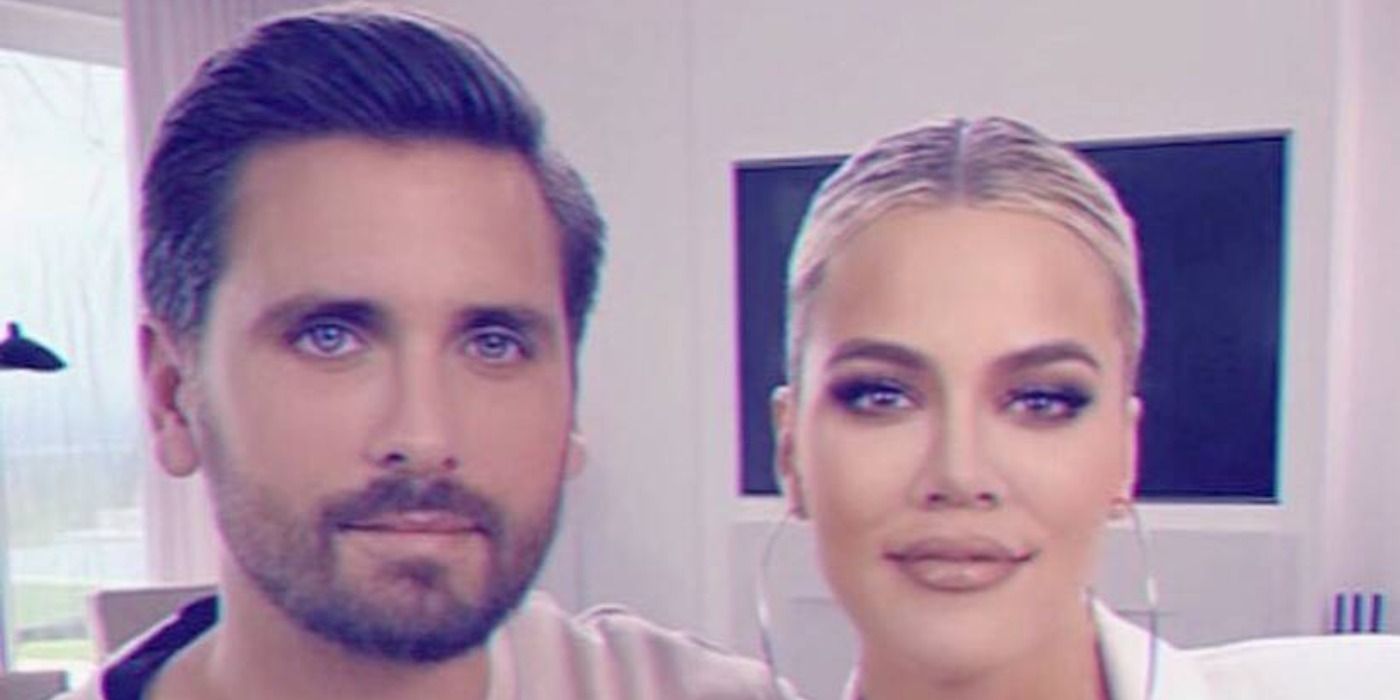 Khloe Kardashian showed solidarity with her Keeping Up With the Kardashians co-star Scott Disick at Kim Kardashian’s SNL afterparty in NYC.

Khloe Kardashian showed solidarity with her Keeping Up With the Kardashians co-star Scott Disick at Kim Kardashian’s SNL afterparty in New York City. The pair attended Kim’s celebration arm-in-arm amid Scott’s public fallout with Kourtney Kardashian. Scott is single and back on the scene after getting dumped by Amelia Hamlin. It looks like the Kardashians are sticking beside Scott despite his ongoing drama with Kourtney and Travis Barker.

Scott enjoyed a weekend with his extended family in support of Kim’s SNL hosting debut. Scott joined the audience along with Kanye West, Kris Jenner, and Khloe. Kris and Khloe even joined Kim for a few sketches. But Kourtney was with Travis celebrating Landon Barker’s 18th birthday. Kourtney and Scott haven’t been on the best terms since he was caught bad-mouthing her to Kourtney’s other ex Younes Bendjima. Scott enjoyed a summer on the east coast in the Hamptons. So it was easy for him to join the Kardashian sisters in New York City.

Scott made sure to show his followers that Lord Disick had his own saved seat in the SNL audience. He posted up a photo showing the tape that had his last name labeled across it. “Live on Saturday night,” he captioned an Instagram Story pic captured by People. After the show, Scott linked arms with Khloe to attend Kim’s SNL afterparty. Khloe stunned in an all-red look that included a minidress, overcoat, and face mask while Scott kept it casual in a black North Face puffer vest and hoodie with camouflage cargo pants and a pair of white Nikes. Kim came to the party dressed in an outfit that fed off of her monologue look. The SKIMS founder wore a catsuit with built-in stiletto boots and a matching pink floor-length shawl.

Sources say Kim was “nervous” about hosting and had Kanye in NYC with her all week supporting her for the big gig. “After hosting, she was happy and felt good about how it went,” the insider told People. “It was a big deal to her. After she accepted the hosting gig, she had moments of doubt. It was ultimately something that she just had to do.” Scott’s attendance at the event shows the good terms he’s still on with Kourtney’s family despite their visible strain. Kourtney has distanced herself from Scott while still maintaining a co-parenting relationship. Insiders say the pair are still planning to spend the holidays together with their kids.

But it will also be Kourtney and Travis’s first holiday season with their blended family. Last year, they were still very private and had only just started dating each other after being friends for years. But now they’re madly in love and Scott is very bothered by it. Sources say he has started dating again following his split from Amelia. He also put his bitter feelings toward Kourtney aside to be there to support Kim and her SNL hosting debut. The Keeping Up With the Kardashians family is still going strong. A leaked DM scandal couldn’t separate Scott from the KarJenner clan.