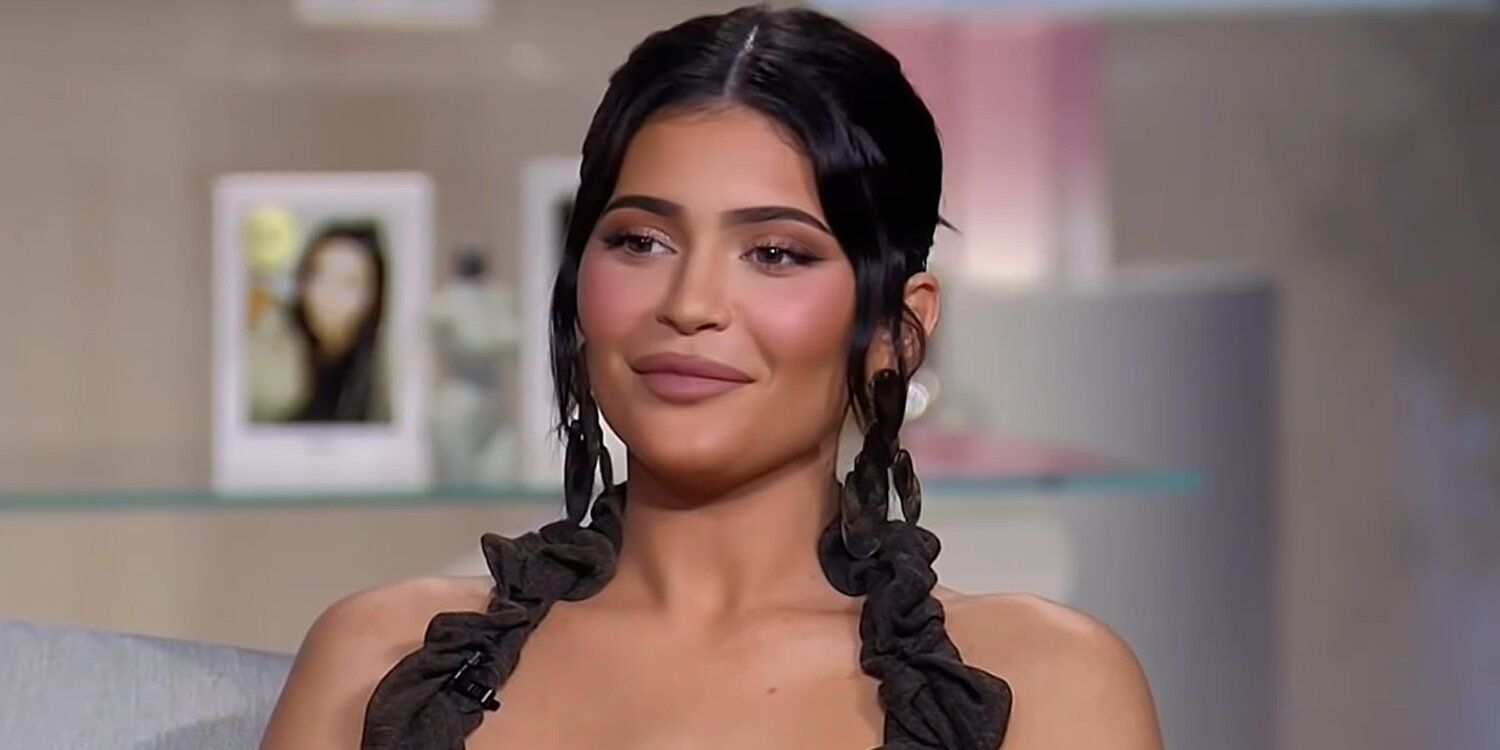 Keeping Up With the Kardashians fans are wondering if there’s a family strain between Kylie Jenner and her other half-siblings from Caitlyn.

After seeing Brandon Jenner’s response to Kylie Jenner’s pregnancy announcement, Keeping Up With the Kardashians fans are convinced there’s a possible family strain. While it was clear that Kris Jenner and her five other children were all previously made aware of Kylie’s pregnancy, her older half-brother from Caitlyn Jenner’s six children appeared to find out when everyone else did. Despite source reports announcing Kylie’s pregnancy before she got a chance to, some of her family might not have been certain she was pregnant until the beauty mogul made her own announcement. Unfortunately for some of Kylie’s own siblings, they have to resort to social media updates like the rest of the outsiders.

Kylie’s pregnancy announcement wasn’t that big of a surprise. The news had already leaked in the press two weeks before she uploaded a heartwarming video confirming her second pregnancy with Travis Scott. Kylie showed off her baby bump and how she broke the news to her boyfriend, daughter, and mom. Many of her family, friends, and fans flooded her comments with love and support on the continued expansion of the family she’s built with Travis. The KarJenner clan was among the commentators praising Kylie for embarking on another motherhood journey.

Related: KUWTK: Travis Barker Shares The ‘Deal’ He Made to Fly With Kourtney

But it looks like not all of her siblings were made aware of Kylie’s pregnancy prior to the big announcement. After sharing her pregnancy announcement video on Instagram at the start of the week, Kylie fans noticed her older brother Brandon Jenner appeared to take the news as a surprise. “No way!!!!! Congratulations,” Bradon wrote with two heart emojis under Kylie’s post. While the 40-year-old musician could have just been joking, onlookers debated if his response hinted at a possible family strain between Kylie and her older half-siblings from Caitlyn’s side. “Imagine finding out on Instagram,” one spectator wrote. “Wait! Your sister didn’t tell you she was pregnant?” one person asked, while another wrote, “You found out when we found out. Dang and you in the mix.. LMAO!! Sad though.”

Others felt like Brandon was joking considering that his other half-brother Burt Jenner also expecting a child. Caitlyn Jenner had previously announced Burt and his girlfriend, Valerie Pitalo, are expecting another child together. Caitlyn shared the big news around the same time source reports started to fuel pregnancy rumors around Kylie. Many thought Caitlyn was teasing that Kylie was expecting and it turns out….she was. While it’s likely Kylie might’ve informed some of her siblings prior to the Instagram reveal, she does have a lot of siblings to get through and she might not have gotten a chance to tell everyone.

Plus, when you’re an international superstar like Kylie who loves her privacy, it’s best to not tell everyone your big news. Her pregnancy had already leaked in the press before Kylie even got a chance to announce her pregnancy herself. It’s possible that someone with close ties to the Keeping Up With the Kardashians star might’ve spilled the beans behind her back. But at least Brandon isn’t in the dark anymore and Kylie can enjoy her second pregnancy publicly without any worry.

Next: KUWTK: How Scott Disick Ruined Relationship With Amelia Hamlin