Kohli: Will be in RCB till the last day I play in IPL 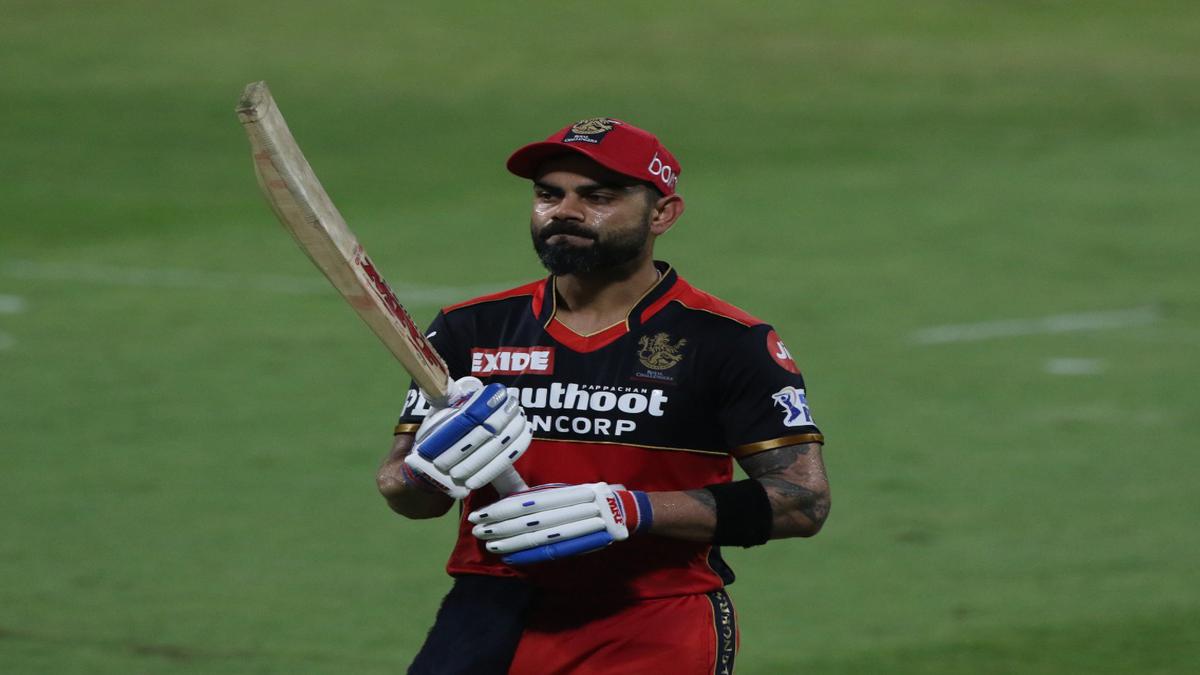 Virat Kohli’s stint as Royal Challengers Bangalore captain ended on a disappointing note after his team crashed out of IPL 2021 following a four-wicket defeat against Kolkata Knight Riders on Monday.

Kohli announced at the start of the second leg that he would step down as RCB captain after IPL 2021. “All I can say is that I have given my best. I have given my 120% to this franchise and will continue giving it as a player on the field,” Kohli said after the match.

“I’ve tried my best to create a culture where youngsters could come and play expressive cricket. It’s something I’ve tried to do with India as well.

“It’s a great time to regroup and restructure the franchise for the next three years. I will definitely (play for RCB). For me, loyalty matters and I will be in RCB till the last day I play in IPL.”

Meanwhile, the Knight Riders have made the Qualifier 2. They will face Delhi Capitals.