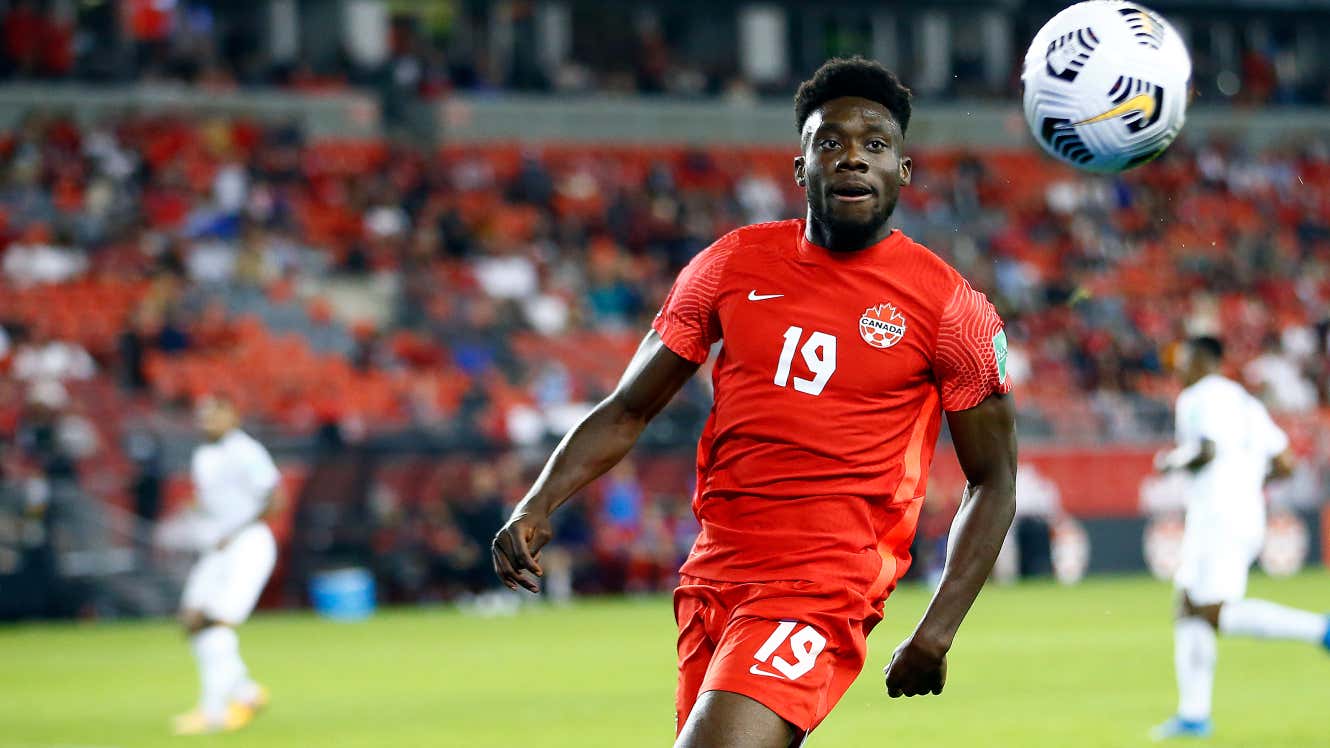 Davies sprinted half the length of the field to steal the ball from an unsuspecting Sam Adekugbe before jetting into the box and leaving goalkeeper Luis Mejia flat-footed with his low shot.

The 66th-minute effort put Canada ahead 2-1 in a pivotal World Cup qualifying match, with the hosts ultimately pulling away for a 4-1 victory.

Alphonso Davies with one of the greatest Canadian Men’s soccer performances ever. Welcome him home in November Edmonton.

Alphonso Davies is one of the greatest players I’ve ever seen. No joke.

That goal by Alphonso Davies though.

And to be here at BMO. To feel the joy in this stadium. Memorable.

Canada fell behind 1-0 after just five minutes to the side closest to them in the race for third in the CONCACAF table – the region’s final World Cup play-off qualifying spot.

With consecutive draws entering the game, that early goal concession could have been taken as an ominous sign.

However, Canada pulled out a victory with the help of Davies and are now on 10 points, two clear of Panama for third.