Kavanagh out to bounce back after illness 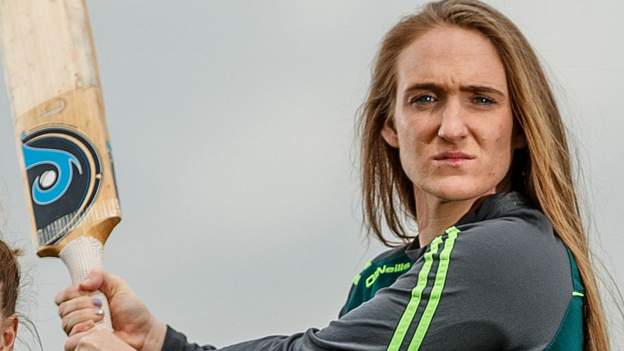 Ireland batter Shauna Kavanagh wants to make up for lost time as she returns from illness for the four-game one-day international series against Zimbabwe.

The tourists take on Zimbabwe in the opener on Tuesday in Harare.

“It was tough missing out on the T20 qualifiers so I’m excited to be playing cricket again and I hope to spend lots of time in the middle,” she said.

Ireland failed to progress from the T20 qualifiers in La Manga and return to action with their first one-day games since June 2018.

The tourists face Zimbabwe again on Thursday with the final two games on Saturday and next Monday – all four matches are in Harare, and are Zimbabwe’s first women’s matches with full ODI status.

Kavanagh, who has won 90 caps since making her international debut in 2011, registered her highest score of 79 not out on a tour of Zimbabwe in early 2018.

“Personally, I have positive memories of playing cricket here in Zimbabwe, and that will certainly give me confidence heading into this series,” added the 29-year-old middle-order player.

“A few players in the squad have been here before so know what to expect, but for most, it’s a new experience.

“Everyone in the squad has recovered from the travel here and are fit and ready to go, which is brilliant as it means we have all 15 players to select from.

“Every one of us knows that this series is an opportunity to put their hand up and contend for a spot in the World Cup qualifying squad next month.”

“The facilities are great. We have had access to everything we need to make sure we’re as well prepared as we can be.”