‘It’s hard to be a woman in this company’: More details of sexual harassment at Paradox Interactive emerge 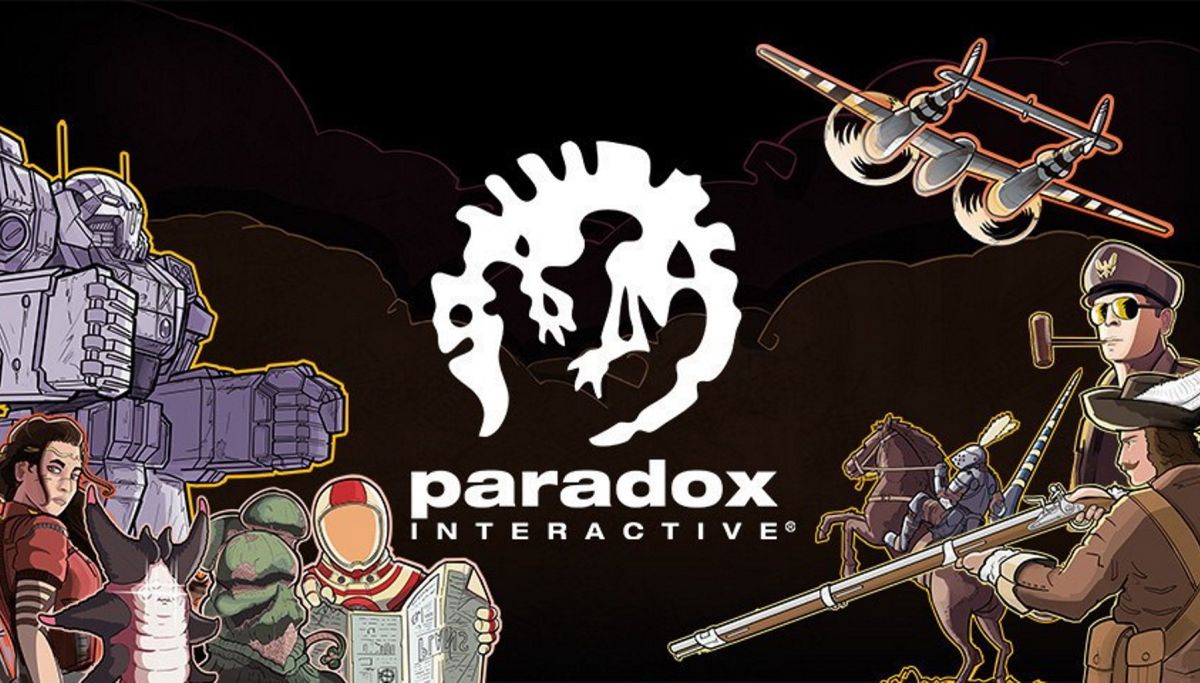 New reports from Eurogamer and Swedish newspaper Swedish daily newspaper detail further allegations of a misogynistic workplace culture at Paradox Interactive, the studio behind grand strategy mainstays including Europa Universalis, Crusader Kings, and Hearts of Iron. The report comes just over a month after the leak of a Paradox employee survey in which 69% of women respondents reported some form of mistreatment while working at the company.

One incident cited in the report includes the hiring of a senior manager with a reputation for “unwelcome approaches and harassment” at his previous studio—behavior which reportedly continued at Paradox.

“He had too much physical contact with us female employees,” one former employee said. “A hand on the groin or very close hugs, where he drilled his face into one’s throat. [There] were several girls who talked about it.”

One former employee, who resigned over the harassment she faced, was granted a settlement of nearly 270,000 Swedish kroner ($30,700) in 2016 after taking the company to court, but the manager involved maintained “a leading role” at Paradox until two months ago.

Other forms of mistreatment mentioned in the reporting are more subtle. Multiple sources said the company is “clearly male-dominated,” and women face different treatment from their male counterparts.”

“I have been to meetings where I’m the only woman in the room, and I say ‘Hey, I really think we should go this direction, based on my experience’, and someone looks at me, and they say, ‘You know what, you’re just here as a token hire. So I think you should be quiet about this’,” one woman said.

“It’s hard to be a woman in this company. People are like, ‘You’re just whining? Why is it harder for women?’ But if a guy would have brought the same things up it would have been a valid opinion.”

Paradox has not adequately addressed these issues, according to one employee, because the management structure is focused primarily on pleasing senior management rather than supporting line workers and dealing with systemic issues. A similar sentiment was expressed in the leaked employee survey, which stated, “There is a perception that perpetrators at managerial level are protected by the company.” There’s also a reluctance to speak out because of the small size of the Swedish videogame industry. “Everyone knows everyone,” another woman said, which makes confidentiality difficult to maintain.

The situation isn’t necessarily hopeless, but one employee said the situation can’t change unless senior management starts taking it seriously. “There is actual harassment at Paradox that people are denying, because they don’t believe it’s harassment,” she said. “We believe it is normal, because where they come from, this culture has been ongoing for years and years and years. And some people have never seen anything different.”

Overcoming that particular hurdle could be complicated by the presence of Paradox CEO Fredrik Wester, who replaced Ebba Ljungerud in September. Shortly after retaking the CEO role (Ljungerud’s successor is also her predecessor—she took over the top job from him in 2018), Wester issued an apology for a 2018 incident involving “inappropriate behavior” with a Paradox employee. The nature of the incident has not been disclosed, although Wester said that it was unrelated to his decision to step down.

A Paradox rep said the company took the results of the leaked employee survey seriously, although he also pointed out that it was an “informal” study based on a “limited sample” of employees. Like Activision, a much larger videogame company that’s been rocked by allegations of widespread abuse and mistreatment of its female employees, Paradox has also hired an external auditor to investigate the company’s culture. The company declined to comment further on the reports.