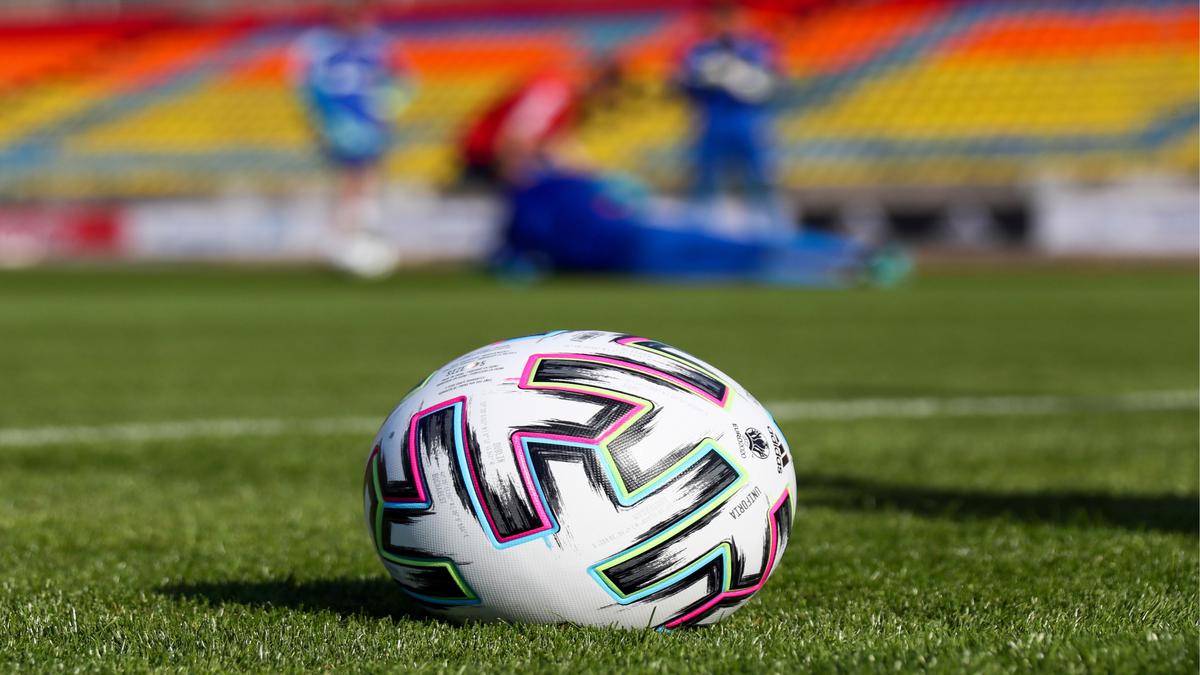 Indian Super League side SC East Bengal has signed forward Songpu Singsit from I-League side Neroca FC ahead of the 2021-22 season.

The 22-year-old made his mark in Indian football scoring three goals and as many assists in 14 matches for Neroca FC, which won him the Fans’ emerging player of the season award 2020-21.

Sourav Das, who joined East Bengal on last year from Mumbai City FC, signed a contract extension with the club for another year. He played seven times during the 2020-21 campaign.

“I am thrilled to be part of SC East Bengal for another season. Hailing from Bengal, I know what this club means to all the fans here and that motivates me further,” said the 25-year old.

“I am also looking forward to working with the gaffer (Robbie Fowler) again. My experience with the team was brilliant last time around.”

The Red-and-gold brigade have been very active in transfer window after West Bengal’s Chief Minister Mamata Banerjee intervened to ensure its continuation in the ISL this season.

Since then SC East Bengal has made loan deals for Jackichand Singh, Adil Khan, Joyner Lourenco and Amarjit Singh Kiyam.

It made headlines on Monday by confirming the signing of Arindam Bhattacharya, who won the ISL golden glove at ATK Mohun Bagan last season.