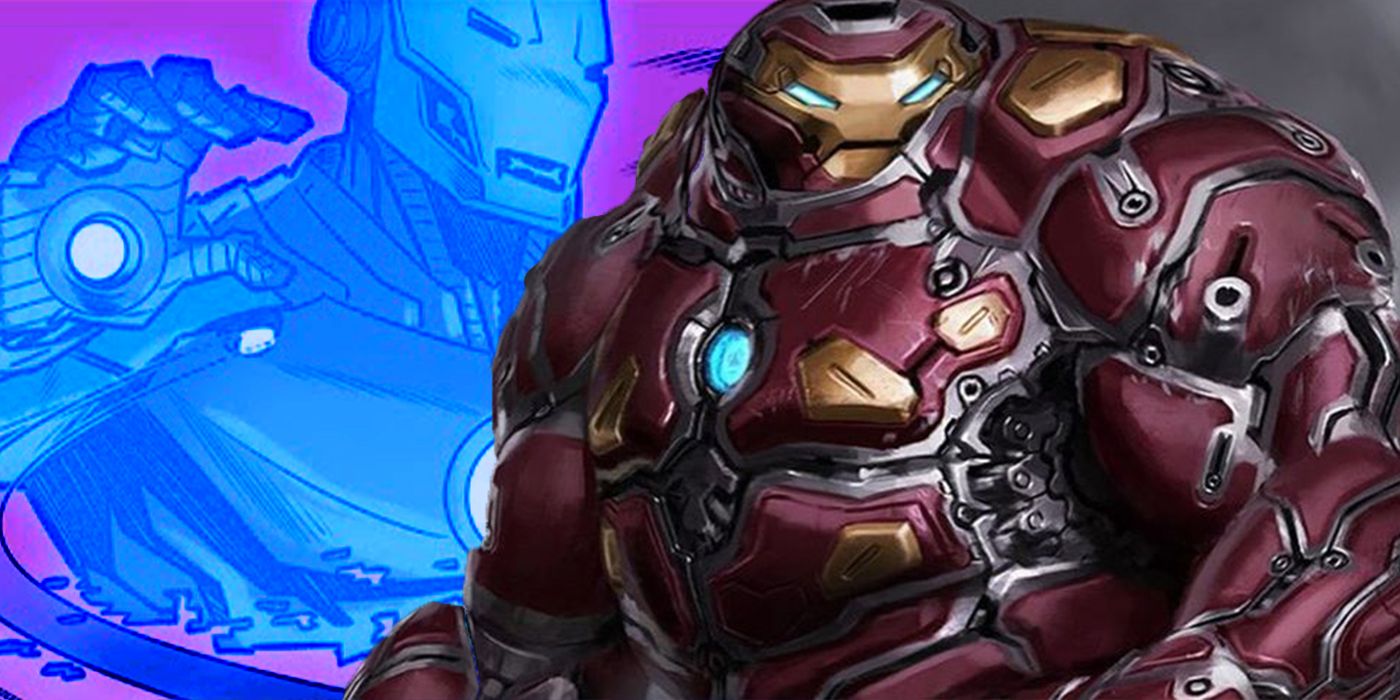 Iron Man’s virus armor just made its Marvel Comics debut and proved it has one key advantage against the Hulkbuster – it can’t be hit.

Warning! Spoilers for W.E.B. of Spider-Man #4 by Marvel Comics below

Marvel Comics just debuted a brand-new Iron Man Armor that might be more effective at fighting Hulks than the numerous Hulkbuster suits. In W.E.B. of Spider-Man #4, Iron Man takes a hologram appearance to greet the students of W.E.B.. However, the group of young heroes soon find out that the projection has been hacked and the virus armor can’t easily be contained.

W.E.B. of Spider-Man has seen Tony Stark assemble some of the brightest minds in the Marvel Universe and give them facilities to learn and train with advanced technology. However, the students, including Peter Parker, Harley Keener, and Squirrel Girl, have faced off against a hacker who has tried to steal and corrupt valuable data from W.E.B. while tracking down the heavily-involved Green Goblin. After arriving in Paris, the team just learned the truth behind the hacker – but first, they have to deal with a rogue Iron Man hologram.

In W.E.B. of Spider-Man #4 by Kevin Shinick, Alberto Alburquerque, Rachelle Rosenberg, and VC’s Travis Lanham, Amadeus Cho angrily confronts the W.E.B. students, unimpressed with what’s occurred, suggesting one of the students is the target of the Green Goblin. After going over potential suspects behind the Green Goblin mask, Iron Man arrives via hologram. He tells them he’s tracked down the suspects, and all of them were accounted for during the attack. However, as he’s relaying what to do next, Iron Man’s hologram gets hacked and attacks the students.

The hacked hologram Iron Man proves to be a huge trouble for Amadeus Cho and the W.E.B. students. It hits them with a powerful blast of energy, as the young Hulk’s attacks are rendered useless, as each punch goes through the projections without impact. While Onome manages to send the hologram back into the computer system, the students have to jump into the VR and take down the virus from inside. It turns out the Green Goblin is actually Mendel Stromm, a former Spider-Man villain whose body is nearly entirely machine.

While Tony Stark didn’t have control after the hologram was hacked, he should consider using a version of the virus armor instead of the Hulkbuster. Amadeus Cho’s punches had no effect on the projection. If Stark can pilot a hologram that can fire back but not be hit, that seems like a perfect solution to taking down the Hulk. Hulkbuster armors are certainly powerful and worth using, but often they’re destroyed by the time the battle is over. With the virus armor, Iron Man could potentially stop the Hulk without taking a single punch.