India’s Got Talent: Badshah to join Shilpa Shetty as a co-judge in the show : Bollywood News – Bollywood Hungama 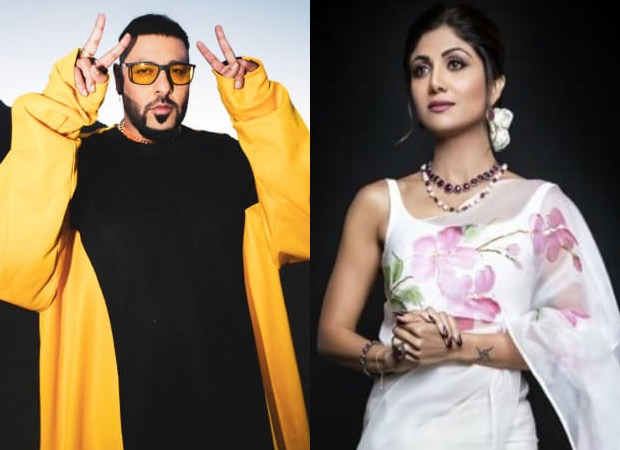 The popular reality show India’ Got talent is soon going to make a comeback on television. This time the show will air on Sony TV instead of Colors and will feature actress Shilpa Shetty Kundra as one of the judges. Well, now it has been confirmed singing sensation & rapper Badshah has also been roped in to be one of the judges.

Sharing his excitement about the show, Badshah said that he feels ecstatic to be a part of India’s Got Talent, which will include some of the top talents from across the country. He also says that he is delighted to take on the role of a judge with Shilpa ji and always wanted to collaborate with her. He further also expressed his gratitude to Sony TV and is looking forward to see some exceptional talent on the show.

Recently, Badshah was even seen grooving with Shilpa Shetty to his popular song ‘Genda Phool’ on Super Dancer – Chapter 4. India’s Got Talent is the Indian adaptation of the international show titled Got Talent, which is created and owned by Syco and Fremantle.