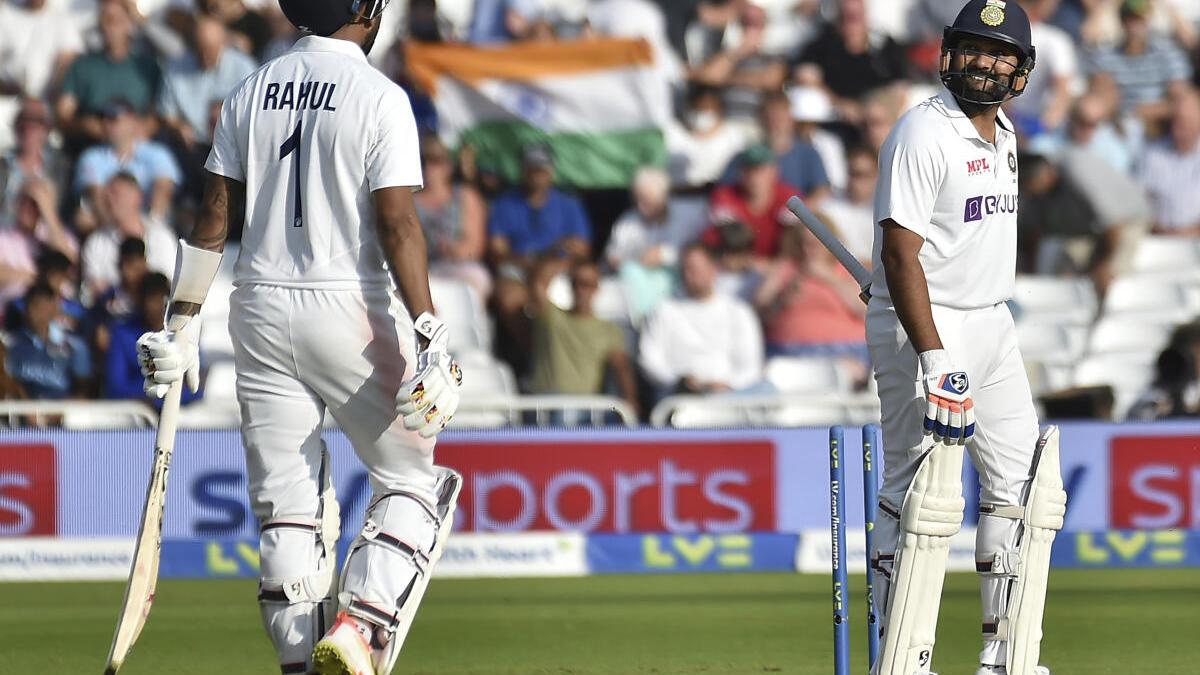 2:40 PM: Here are some key stats and numbers to watch out for today:

A near perfect day on the first day of an overseas tour – not a happy treasure India is fond of having pretty often. However, on Wednesday in a bright and beaming day at Trent Bridge, Virat Kohli’s team India came out all guns blazing as it formally reopened its bid for the World Test Championship.

Joe Root’s men – depleted on paper but yet slight favourites in their backyard – was shunned from the start as India’s seamers put up a masterclass in the middle. While Shami’s relentless line and lengths bogged down the batters from end, Jasprit Bumrah’s fine comeback to form had him stutter the batters from the other end. While skipper Root’s fifty staved a major debacle, the lack of support from the rest of the top-order meant England stooped to its fifth-lowest first innings score ever in a Test match at home.


To cap off a perfect day, India’s openers Rohit Sharma and KL Rahul – previously alien to playing the long waiting game – did well to see off the England pace attack with a careful, methodical approach to negate the swing and seam on a tricky track and pushed India to 21 for no loss at stumps.

A massive head-start for the visitor on day one, and if all goes well in the morning session on Thursday, Joe Root’s men will be left with a lot of questions in a month-long series in whites.

The experts and pundits have had their say. Here are a few of them to keep you in the loop ahead of the series opener:

WHERE TO WATCH IND VS ENG 1st TEST LIVE?