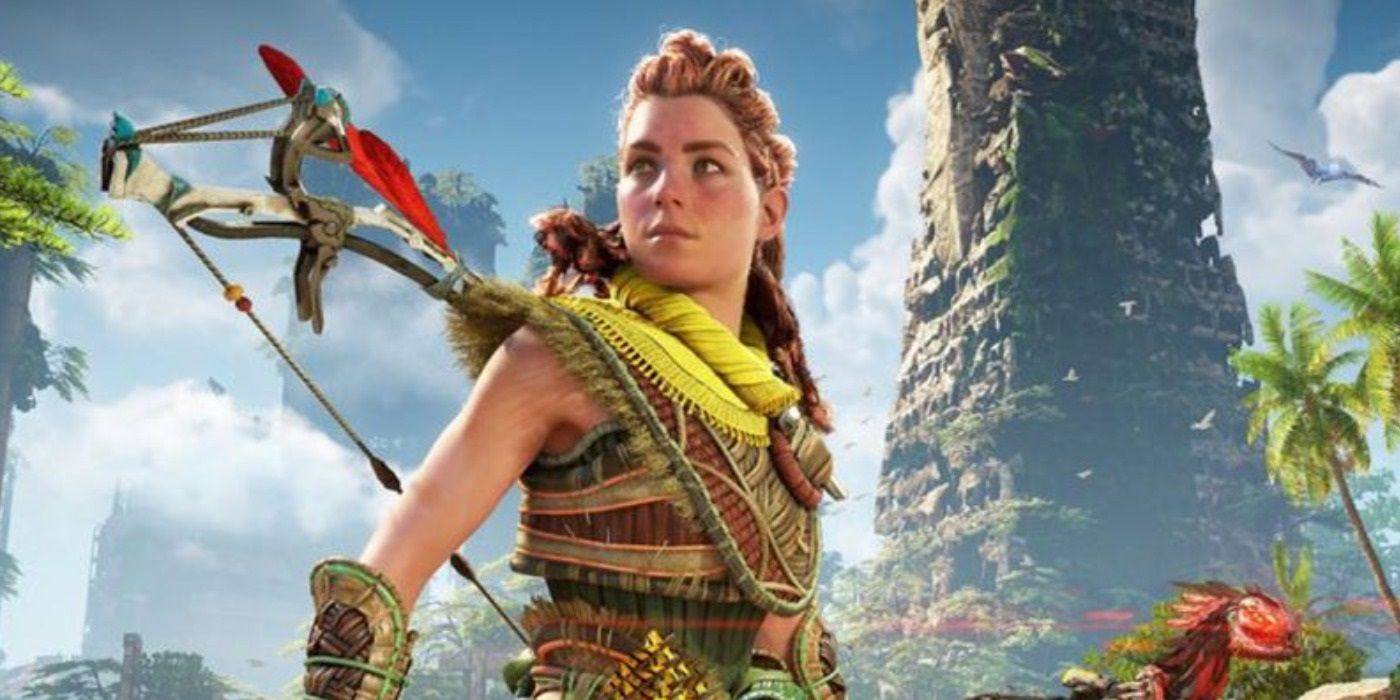 Sony officially backtracked on having a paid Horizon Forbidden West PlayStation 5 upgrade option for people who own the game on PlayStation 4.

Sony is now offering free PlayStation 5 upgrades to players who purchase Horizon Forbidden West on PlayStation 4, due to receiving backlash after initially announcing the jump between consoles would require payment. The pre-orders for Horizon Forbidden West recently went live, with a number of different special editions on offer, each with different in-game items and rewards.

It didn’t take long for people to notice something strange about the existing editions of Horizon Forbidden West. Sony revealed in 2020 that Horizon Forbidden West will be cross-generation and launch on both PS4 and PS5. The special editions available proved that fans wouldn’t receive a free upgrade on PS4, and that the cheapest cross-gen option would cost around $80 USD. Sony has offered free PS5 upgrades for titles in the past, including Spider-Man: Miles Morales, which is why refraining from including a similar option for Horizon Forbidden West infuriated so many people. There are also many competing publishers that offer free cross-gen upgrades on PS5, such as Square Enix with Marvel’s Avengers.

Related: Why A Horizon Forbidden West Delay Can Be A Good Thing

It’s not all good news, though. In the same announcement, Sony also confirmed that future SIE games like Gran Turismo 7 and the upcoming God of War sequel will require a $10 fee to upgrade from PS4 to PS5. This is in stark contrast to Microsoft’s offerings, as the company has promised Smart Delivery (which is a mechanism that allows for free cross-gen upgrades) on all of its first-party games for Xbox One and Xbox Series X/S.

The news of future paid upgrades for PS4 games can be frustrating, especially since it looks like the PS5 console shortage isn’t ending anytime soon and some players still can’t get their hands on a system. Sony is at least making amends with Horizon Forbidden West, but the whole situation is noticeably different compared to the free upgrades offered by some competitors. The PS4 has a massive player base and Sony should be making the jump to PS5 as appealing as possible, without throwing such roadblocks in the way.

Horizon Forbidden West will be available on February 18, 2022 for PlayStation 4 and PlayStation 5.

Scott has been writing for Screen Rant since 2016 and regularly contributes to The Gamer. He has previously written articles and video scripts for websites like Cracked, Dorkly, Topless Robot, and TopTenz.
A graduate of Edge Hill University in the UK, Scott started out as a film student before moving into journalism. It turned out that wasting a childhood playing video games, reading comic books, and watching movies could be used for finding employment, regardless of what any career advisor might tell you. Scott specializes in gaming and has loved the medium since the early ‘90s when his first console was a ZX Spectrum that used to take 40 minutes to load a game from a tape cassette player to a black and white TV set. Scott now writes game reviews for Screen Rant and The Gamer, as well as news reports, opinion pieces, and game guides. He can be contacted on LinkedIn.