Harbhajan on why Jadeja was preferred ahead of Ashwin 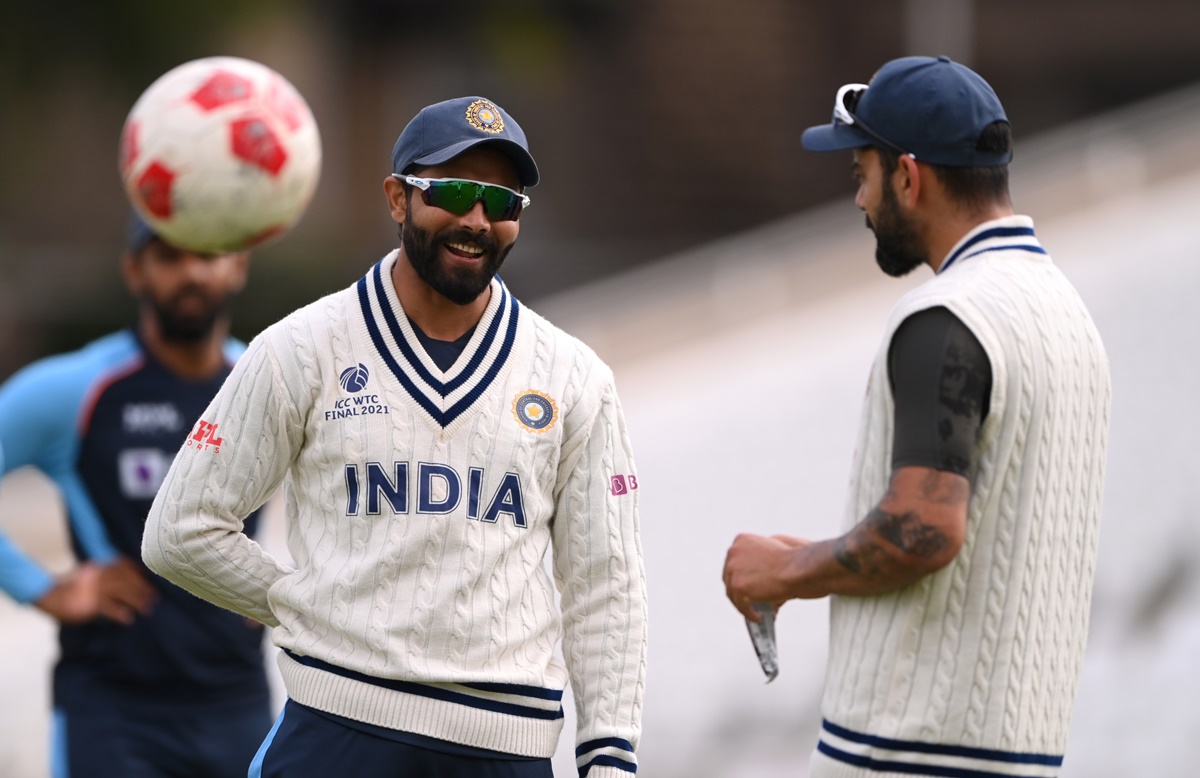 ‘If you look at overseas performances, Jaddu has been a better batsman and has a solid presence in the lower order.

Ashwin, who picked up six wickets for Surrey in his last first-class game, was on Wednesday excluded for the first Test against England, as India went in with four fast bowlers.

“I guess if you would have played Ashwin, the tail would have been very long. You didn’t know how much spin in fact will be used. Jaddu has bowled three out of 50 overs till tea.

“So overs that you will use spin, Jaddu (Jadeja) can bowl those overs. And why do we jump to conclusion that Jaddu can’t be used as a lone spinner,” Harbhajan said.

“And if you look at overseas performances, Jaddu has been a better batsman and has a solid presence in the lower order,” Harbhajan, who has played more than 100 Tests for India, said.

Harbhajan feels that Jadeja, with 221 wickets in 52 matches, can never be clubbed as a second-choice spinner, at least in overseas conditions where he can bat at No. 7.

“And is it so that Jaddu hasn’t taken wickets? It’s the first Test of the series, you want to win but, at the same time, you would like to also have your defence prepared. You don’t want to concede advantage on batting front and I feel it’s fine if the team management thinks that way.”

But isn’t it a negative thought process to drop Ashwin, who has 400-plus wickets?

“Ideally, if you think that Ashwin is your front-line spinner then he should have played. But if the team management feels that Ashwin’s presence makes the lower middle order a bit light, then perhaps they should be allowed to explore that angle too.”

When it comes to overseas conditions, Jadeja, according to Harbhajan, is as good as Ashwin.

“If you look at overseas records, there isn’t much to choose between Ash and Jaddu. Yes, you would feel hard done by if you have just picked six wickets for Surrey. But the considerations of Test cricket are different.

“Obviously, with six wickets in last first-class game, he was bound to be confident. But you also don’t want a situation, where you are 75 for 5 and Ashwin is walking into bat.”

Didn’t he recently score a hundred in Chennai on a different track?

“Chennai hundred was a different innings on a different track. Here the lower order players may struggle totalling 100 runs across five innings. So Chennai hundred can’t be an indicator of playing him as an all-rounder at Trent Bridge.”

The moment one picks four fast or seam bowlers, Harbhajan feels that the “workload is evenly shared” and all you need is tight lines from the overs that your spinner bowls.

“This surface in any case will not offer great turn. So if turn is not on offer, then play a guy who can bat better and make the tail look a bit longer,” opined Harbhajan.