Halo: MCC Is Getting Armor Sets Inspired By Ancient History 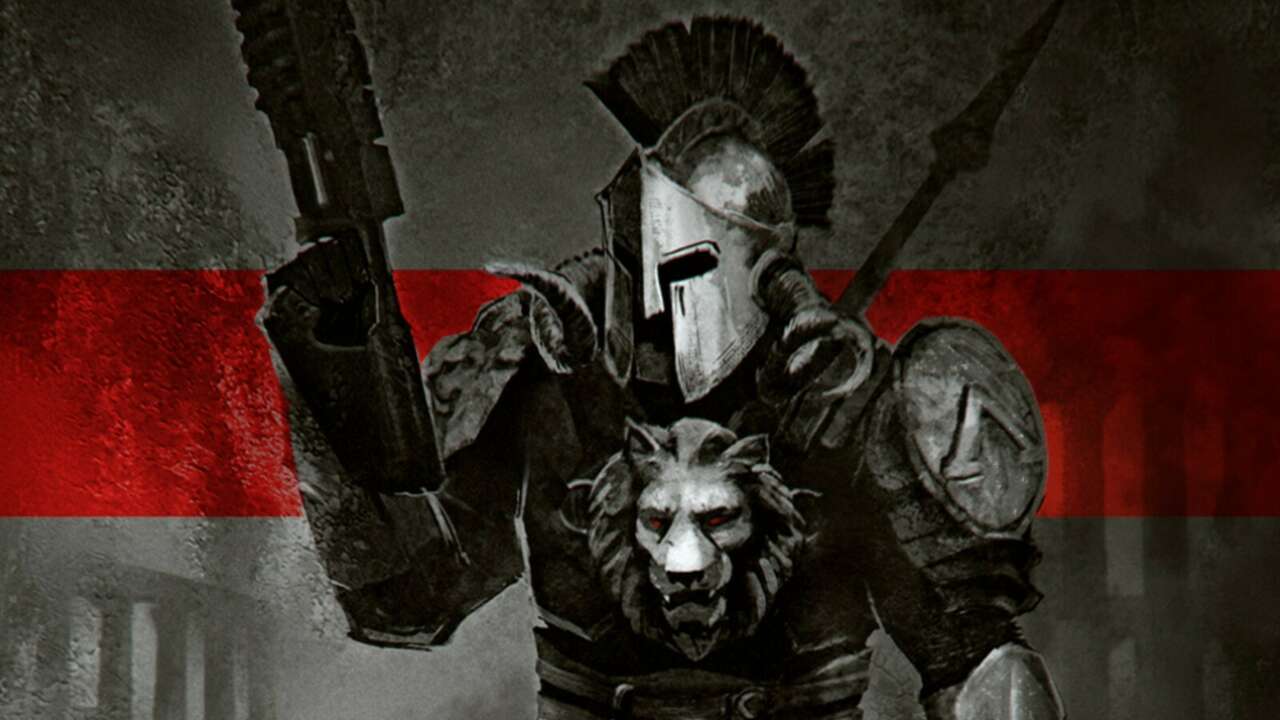 Armor sets inspired by warriors of ages past are coming to Halo 3 and Halo: Reach in Halo: The Master Chief Collection’s next season, and they are unlike anything ever before seen in Halo.

Revealed in a new Canon Fodder blog post on Halo Waypoint, the new sets draw inspiration from the armor worn by the Spartan warriors of ancient Greece, the knights of medieval Europe, and the Viking warriors of Scandinavia. The sets will be available as part of Halo: MCC Season 8, titled Mythic, along with new nameplates and weapon and vehicle skins.

Halo publishing team art director Horia Dociu dove into some of the thinking that went into the new skins in the blog post, saying the new season served as a cool way to bring themes present throughout the Halo series to life in a visual way.

“Mjolnir and a few other mythological Norse names in our canon inspired an Asgard warrior concept, which came along with the horned helmets and all the other Viking associations history and pop culture have highlighted,” Dociu says. “While monikers like Wraith, Banshee, and Ghost felt like a stoic, dark-gothic lens through which to approach a classical knight armor take on our Spartans. Halo is all about the mythical warriors of the future, so what better way to reinforce the fantasy than to imbue the armors with the legendary visuals that have echoed for centuries in our own history of legendary warriors?”

The sets are similar in spirit to the “Fractures” that will be seen in Halo Infinite, which are non-canon skins with more unconventional themes, like the Yoroi Samurai Spartan armor that has been seen in various images and screenshots promoting the game. That’s something future issues of Canon Fodder will dive into “further down the road.”

Halo franchise and narrative writer Jeff Easterling writes in the blog post he personally loves it when a franchise can be viewed through a new lens, as will be the case for MCC’s new season.

“Whether it’s a samurai take on Star Wars or a steampunk take on Batman, seeing familiar elements given a wild and far-out twist can simultaneously give you a fun new thing to enjoy while also helping you appreciate the core reasons of why you love the original thing in the first place,” Easterling writes.

Easterling teases that these new armor sets will also set the stage “for more fun experimental themes to come in the future in this and other venues.”

Halo: MCC’s next season will also see the addition of a new Halo 3 map in the form of Icebox, a reimagining of the Halo 2 map Turf.