‘Ghost of Tsushima: Legends’: Everything You Need to Know Before Donning Samurai Armor With Your Friends 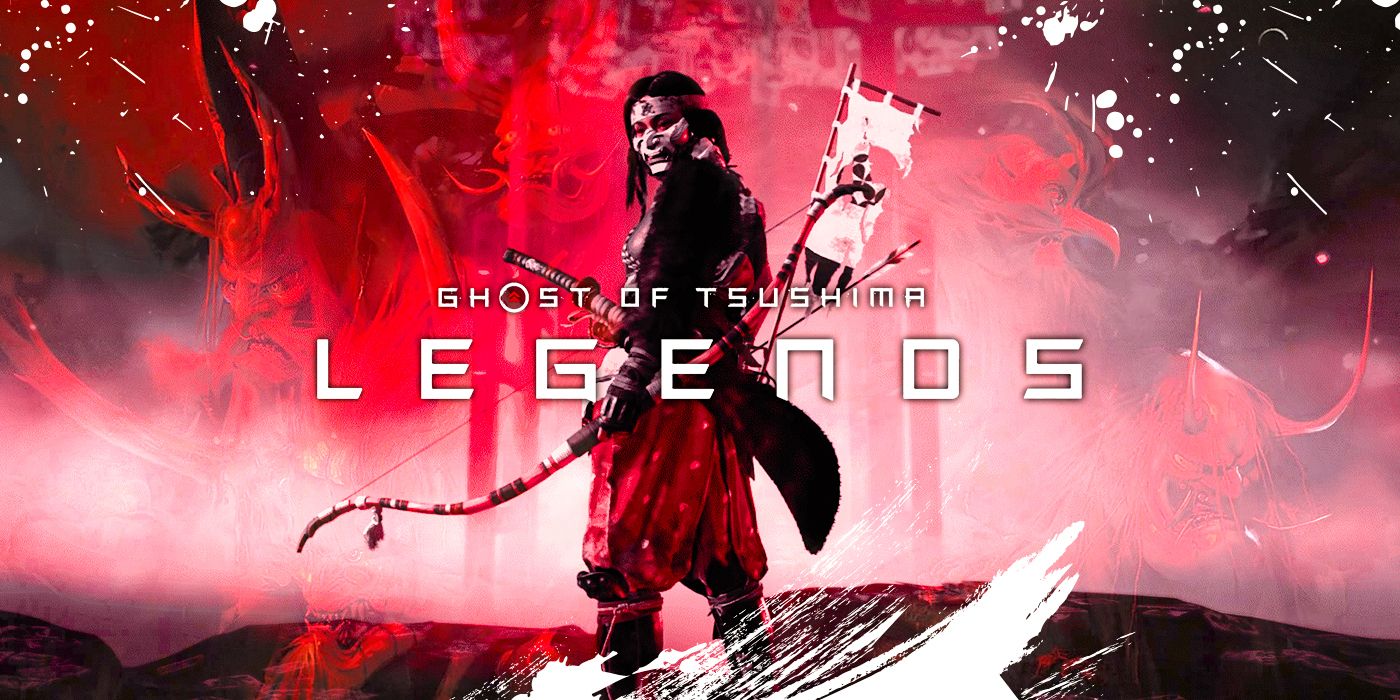 Released as an add-on just three short months after the main game hit in July of 2020, Ghost of Tsushima: Legends was a midst-of-the-pandemic surprise in the best way possible. A free, full-featured co-op mode with no microtransactions, Ghost of Tsushima: Legends successfully translated the essence of the single player game’s compelling core stealth and combat mechanics into a rousing (and incredibly stable!) multiplayer experience.

RELATED: ‘Ghost of Tsushima: Iki Island’ Review: A Beautiful Blend of Old, New, and DLC Elements of the Samurai Story

Ghost of Tsushima: Legends is a third-person, action-adventure co-op multiplayer game in which players traverse the environment by foot or grappling hook and use close- and long-ranged combat to take down scores of enemies across various modes. Players begin by choosing a starting class among four options, each with their own set of skills and a unique ultimate ability.

• Samurai – The fighter class, the Samurai can stand menpo to menpo against enemies, with skills built for tanking and dealing out heavy damage.

• Hunter – The archer class, the hunter strikes enemies from the sidelines with her bow before entering the fray. With good aim and supporting skills, the Hunter can take down groups of enemies before they can even close the distance.

• Ronin – The support class, the Ronin focuses on healing and recovery for the party. His ability to revive all downed allies makes him a vital part of any team.

• Assassin – The stealth class, the Assassin is most effective when striking from the shadows.

Ghost of Tsushima: Legends uses both an XP and gear-based loot-based system for leveling up. Each of the classes level up their “Ki” separately using XP, while loot such as weapons and charms are pooled for use across classes. Gear can come loaded with special perks which can be re-rolled using in-game currencies, or simply dismantled if unwanted.

You can only choose one starting class at the start and will unlock the others as you level up, so you’ll be stuck with your first choice for a while. In the words of a certain grail knight, choose wisely.

Players can currently choose between four modes – Quickplay, Story, Survival and Challenge. Quickplay, Story and Survival modes have a difficult tier system of bronze, silver and gold, all of which have Ki requirements before they can be tackled. Replaying these modes over and over at the increasing tier levels serves as the core gameplay loop and is how you will level up your Ki and acquire high-level gear.

• Quickplay is exactly what it sounds like, dropping players into either a random Story or Survival mode already in progress.

• Survival mode is your standard wave-based progression mode, tasking up to four players with holding down points on a variety of maps against increasingly overwhelming odds.

• Story mode, built for up to two players, is a nine-episode arc that weaves an intriguing narrative and introduces some unique game mechanics.

• Challenge mode is an end-game three-chapter raid called “The Tale of Iyo”, recommended for those who have embraced the grind and leveled up their Ki to 100. Due to the difficulty, it requires four players.

When Ghost of Tsushima: Legends launches as a stand alone, it will add a new four-player mode called Rivals. In this new mode, two players will work as a team to defeat waves of enemies to gain currency they can use to harm the other two-player team.

While the game is meant to be a co-op experience, you can play Quickplay, Survival and Story on your lonesome if you’d prefer.

Tip of the Sword

Ghost of Tsushima: Legends can be enjoyed as a fleeting diversion or all-out obsession, depending on the time investment you’re willing to make. But given how incredibly entertaining it can be, money is on the latter. Further, developer Sucker Punch has promised weekly updates after launch from September 10th to October 1st, promising even more for your hard-earned gaming dollar.

KEEP READING: ‘Ghost of Tsushima’ Endings Explained: Why The Honorable Path Is the Best Option