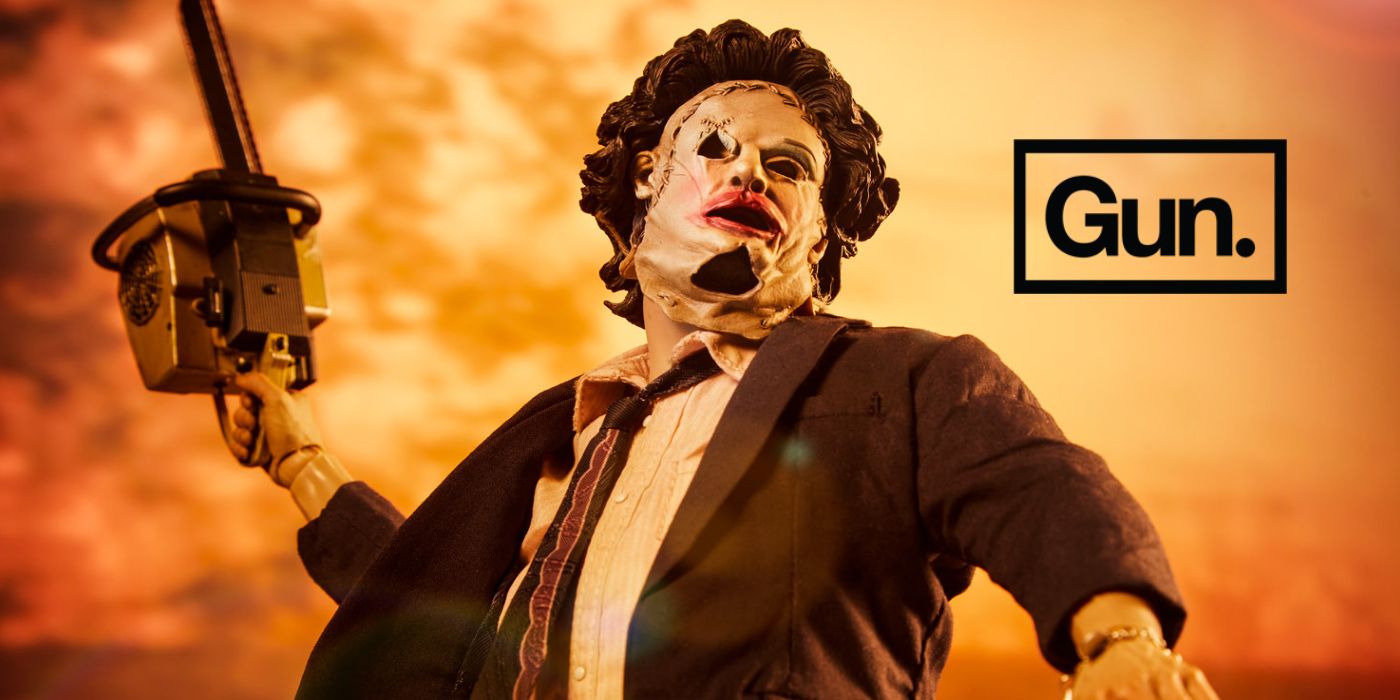 Friday The 13th game developer Gun Media might be working on a new licensed game adaptation of another horror classic, The Texas Chainsaw Massacre.

The iconic horror franchise The Texas Chainsaw Massacre might officially be receiving a game adaption by Friday the 13th developer Gun Media. Though the developer’s title found an audience initially, Friday the 13th: The Game’s last patch dropped in November 2020, and it shut down dedicated servers. Fortunately, walking away from the Jason Voorhees romp has allowed the team at Gun Media to move on to other projects.

Gun Media’s horror catalog includes Friday the 13th: The Game and Layers of Fear 2, with continued rumors of the studio working on a brand new horror title. Seen at the time as a competitor by players, Dead By Deadlight was released almost a year before Friday the 13th: The Game and saw similar features and multiplayer elements. Dead By Deadlight includes original characters and antagonists from various horror franchises. Most recently, Hellraiser joined Dead By Daylight, but other series such as Nightmare on Elm Street, Scream, Halloween, and The Texas Chainsaw Massacre have all crossed over as well. While that horror title appears to have stolen the show, a new rumor has given hope to Gun Media fans.

As spotted on Reddit posted by user Ragnarok_004 (via NME), heading to www.LeatherfaceTheGame.com will instantly direct anyone to Gun Media’s website where it states that they’re a concept design studio and publisher with a passion for horror. Though Leatherface being in the domain name is significant proof that the game is in development, Gun Media CEO Wes Keltner has also previously taken to social media to drop a few cryptic tweets, including one where he asked his Texas friends for some advice and another one that was aimed at Blumhouse’s CEOs who had produced 2018’s Halloween reboot. Previous clues from Keltner pointed towards the game being an adaptation of John Carpenter’s Halloween. With the domain error, though, fans suspect that they may encounter or play as the chainsaw-wielding Leatherface.

Kane Hodder, who played Jason Voorhees across four Friday the 13th films, has also teased that he’s returned to do more motion capture work with the studio for another horror franchise. Considering Hodder reprised his role as Voorhees for Friday The 13th: The Game for Gun Media, it’s not shocking to learn that he has returned to take the role of another major antagonist – with signs pointing to gaming’s reoccurring horror icon Leatherface.

Given Hodder’s comments, it appears likely Gun Media followers can expect a new horror game from the studio in the future. Now, whether it’s with Leatherface, a full hands-on single-player experience, or another multiplayer title similar to other ones in the ever-growing horror genre remains to be seen. For now, fans can find solace in the fact there’s some exciting work being done behind Gun Media’s closed doors.

Next: Mortal Kombat 2: Every Movie Guest Character Who Could Appear

Sam is a narrative designer and developer who is currently a writer for Screen Rant. Having studied game design and communications, he loves to keep up with industry news, work on indie projects and create content on retro gaming. You can keep updated with him on Twitter @Scriptslash