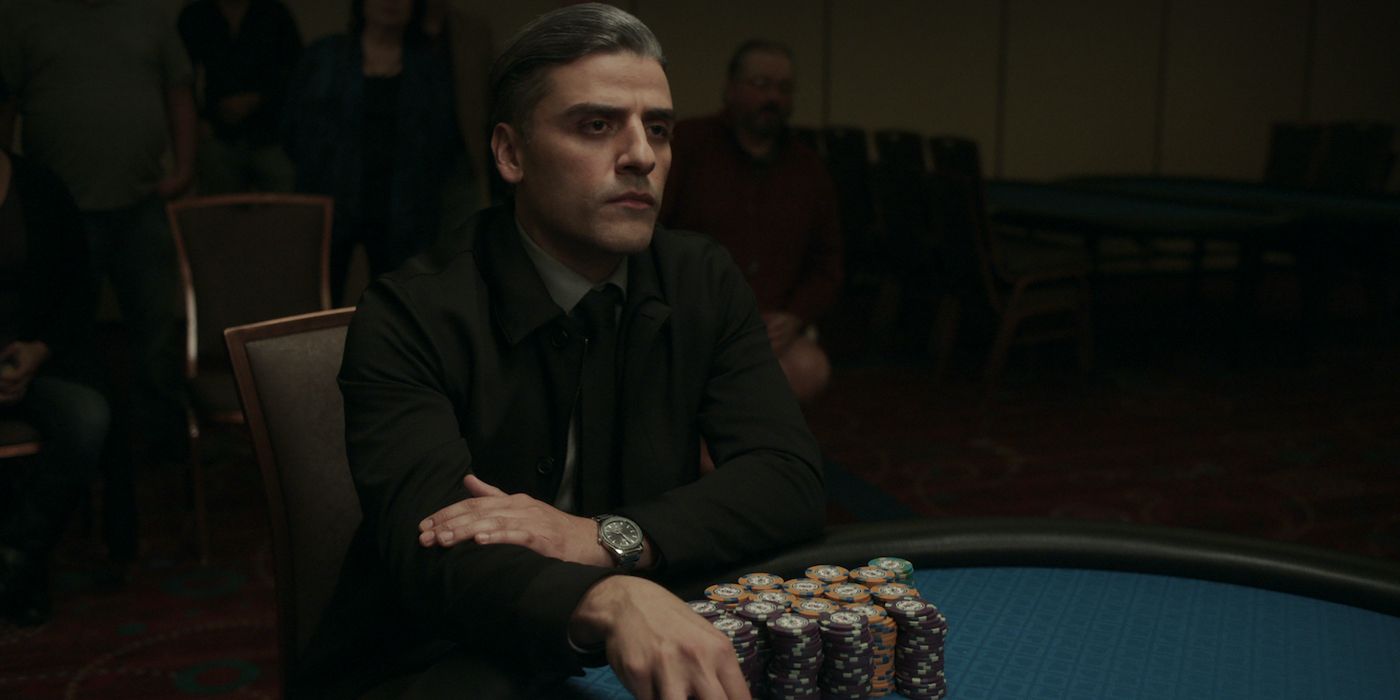 Francis Coppola‘s highly ambitious film Megalopolis has attracted an even more impressive cast list, according to Deadline. While the castings are not official, Coppola is in discussion with Oscar Isaac, Forest Whitaker, Cate Blanchett, Jessica Lange, Michelle Pfeiffer, Jon Voight, zendaya, and James Caan, who Coppola worked with on The Godfather. Jude Law was previously attached to the project, but there is no word if he is still involved.

Megalopolis, which Coppola wrote in the 1980s, follows an architect who wants to rebuild New York City as a utopia following a devastating disaster. The passion project has been thwarted in the past by Coppola’s obligations to The Godfather trilogy, 9/11, and a variety of other issues that often plague large-scale projects like this one. Now, at eighty-two years old, the legendary director is prepared to make the film a reality, telling Deadline:

“I’m committed to making this movie, I’d like to make it in the fall of 2022.. I don’t have all my cast approved, but I have enough of them to have confidence that it is going to be a very exciting cast.”

RELATED: Oscar Isaac and Jessica Chastain Are a Couple in Crisis in ‘Scenes From a Marriage’ Trailer

The announcement that Megalopolis will, at long last, arrive in theaters by late 2022 comes just two months after news broke that Coppola was selling his Napa Valley winery. While Coppola is perhaps best known for creating the extremely successful Godfather trilogy, the majority of his films have been a financial gamble for him to make, including Megalopolis ,which is set to cost him between $100 million and $120 million. While he has some financiers, Coppola is investing his own money into his dream project.

In addition to The Godfather trilogy, Coppola has directed nineteen other films over the span of his nearly sixty-year career, including Apocalypse Now, Bram Stoker’s Dracula, and the 1960s musical movie Finian’s Rainbow.

KEEP READING: Dan Fogler to Play Francis Ford Coppola in TV Series About the Making of ‘The Godfather’

Everything has been leading to this.