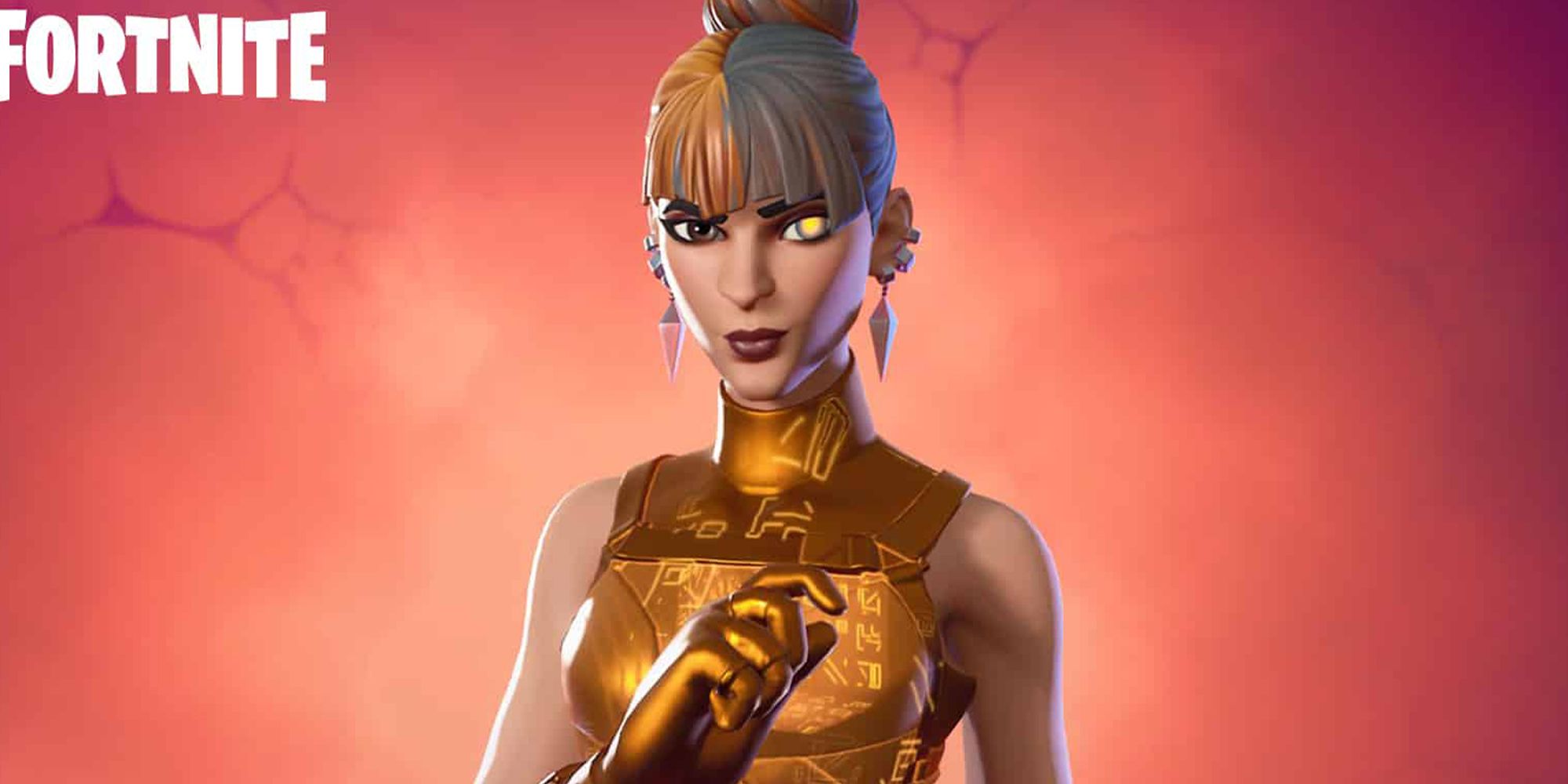 Super Battle Pass Styles are the final rewards for players to work toward in Fortnite Season 8. This guide will show players how they can unlock them.

Super Battle Pass Styles have been added to the Fortnite Season 8 Battle Pass skins. These skins act as the ultimate challenge for each seasonal Battle Pass and give players access to unique styles for their earned outfits. They are a reward for the most dedicated of players and those who fully level their Battle Pass.

During Fortnite Season 8, the Super Battle Pass Style skins are a part of a different tab of the Battle Pass rewards. From the main menu, players can open the Battle Pass tab and choose Bonus Rewards. This will show players five different pages of additional content to unlock, including Carnage Maximum, J.B. Chimpanski with his helmet on, and Kor in her Arctic Operative style. In order to unlock access to these pages, players will first need to claim almost every reward within the base Battle Pass tab.

Related: Fortnite: Where To Collect A Harpoon Gun (Season 8)

There are three different Super Battle Pass Styles for players to collect for a variety of characters. These are Blue Runes, Violet Runes, and Gold Runes. They all begin on Page 3 of the Bonus Rewards tab. In addition to unlocking more of the bonus rewards, the other prerequisite to unlocking each skin is that players will need to have collected 20 Battle Stars per outfit they wish to unlock.

These are the true final challenges in Fortnite season 8. Players should be able to unlock them all as long as they are diligent about completing Character Quests and their Daily and Weekly Punch Cards for bonus XP. Fortnite Chapter 2 Season 8’s end date will arrive faster than players are expecting, and with it the end of this season’s Battle Pass rewards, so collectors will want to make sure they unlock everything before it’s gone.