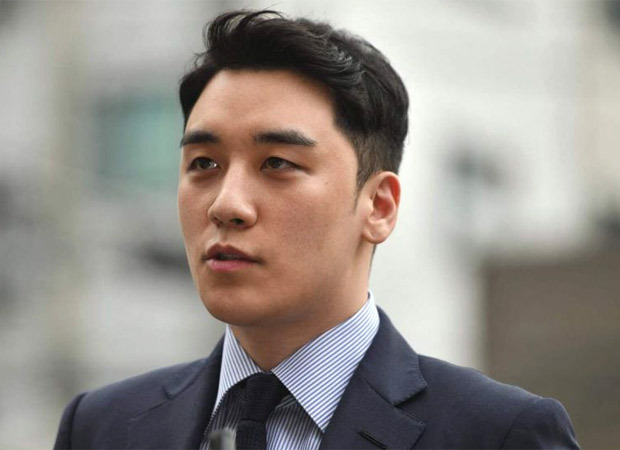 After the long controversial Burning Sun scandal, former K-Pop star Seungri, whose real name is Lee Seung-hyun, has been convicted for total 9 charges pending against him, including arranging for prostitution being the most controversial. The South Korean military court, on August 12, indicted him for the charges.

Along with 3 years in prison, Seungri was charged a fine of 1,156,900,000 won (approximately $994,544). His personal information will be registered in the national registry for the violation of the Act on Special Cases Concerning the Punishment, etc. of Sexual Crimes.

According to Soompi, the statement by the court regarding the prostitution mediation stated “The defendant conspired with Yoo In Suk to mediate prostitution for foreign investors on several occasions and gained profits. The defendant’s crimes that commercialized sex have a large negative influence on society.”

The court said, “As his testimonies were inconsistent and changed between the police investigation, prosecution investigation, and at court, his credibility is low.”

Seungri was arrested at court on August 12, as the court saw potential flight risk, the 30-year old artist previously denied all the charges except for violation of the Foreign Exchange Transactions Act. He was declared guilty of all nine charges.

According to Yonhap News, “He was indicted for procuring prostitutes for investors from Taiwan, Japan, Hong Kong and other countries from December 2015 to January 2016 to get investment for his nightclub and other businesses. He was also charged with misappropriating about 528 million won from his club funds and habitually gambling in Las Vegas from December 2013 to August 2017, with combined gambling money of about 2.2 billion won at stake. He allegedly breached the foreign exchange transaction act in the process.”

Seungri was originally scheduled to complete his mandatory military service in September 2021. He will now be discharged from the same following the sentence.