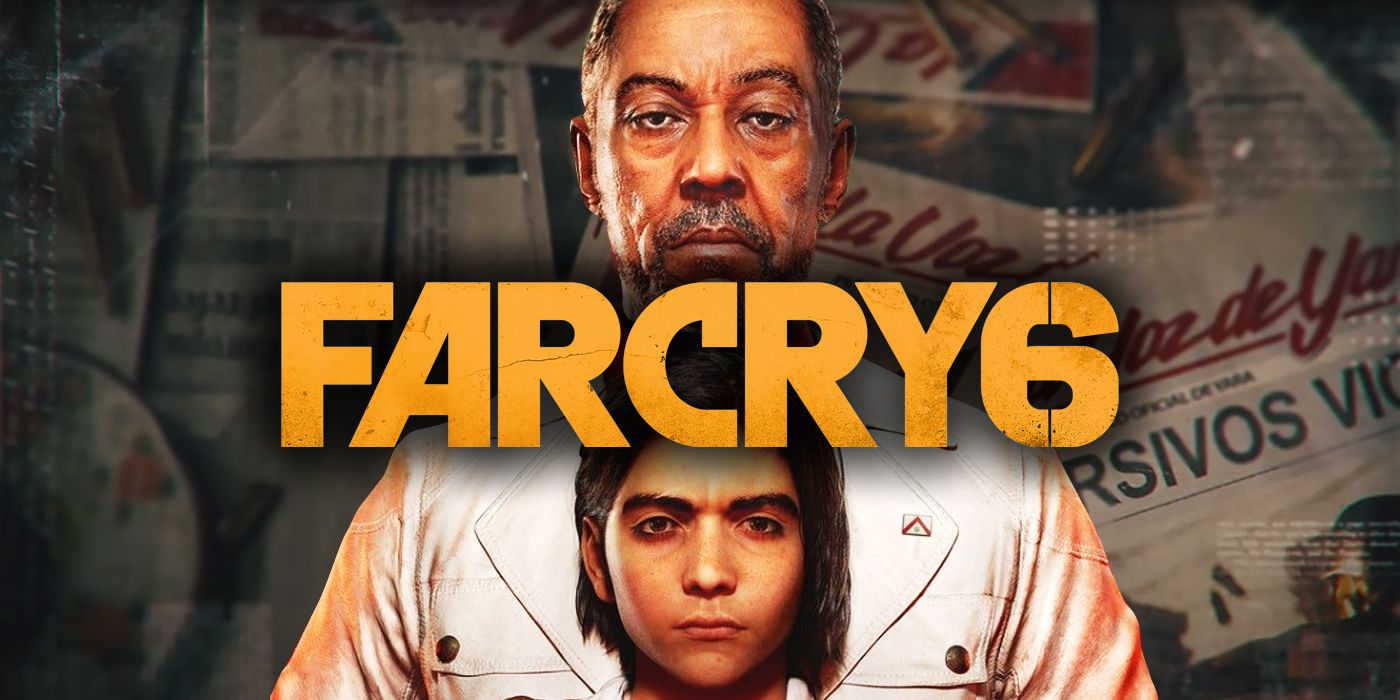 Ubisoft has released a new trailer for Far Cry 6, which focuses on the PC version, detailing the many performance and graphical options that will be available. The PC features trailer explains that Ubisoft is looking to deliver the best possible experience for high-end PCs, making it “more immersive and beautiful than ever.”

Players will be able to test their settings with Far Cry 6’s built-in benchmark tool. Ray Tracing and AMD’s FidelityFX Super Resolution technology are two of the high-tech features confirmed to be available. They also mentioned that there will be extended graphics settings, which include things like Ray Traced Reflections and Shadows, in order to help let the game look as good as possible for the player. When in the options menu, the game will show you the impact that your graphical setting will have on the image quality, letting players optimize their graphics. If you want to have the texture details as high as possible, there will be an HD textures pack available to download. The trailer also confirmed that the game will support an aspect ratio of up to 32:9 as well as multi-monitor setups.

Far Cry 6 will also have a high refresh rate, and options for a frame rate lock and adaptive resolution, in order to make the game run smoothly. Players will be able to customize the controls, both for the gamepad or keyboard and mouse. There will also be many accessibility options, including closed captions, colorblind mode, and a text to speech option available with all the game’s supported languages. Finally, the trailer revealed the game’s Photo Mode, which will let players take in-game shots in a number of different styles, and have many options for character poses, weather and lighting presets, logos, and more. Ubisoft promises that the game will be an enjoyable experience for any quality PC that meets the minimum requirements.

Far Cry 6 is set to launch on October 7, and will be released on PlayStation 4, PlayStation 5, Xbox One, Xbox Series X|S, Stadia, and PC. Check out the trailer describing all of the PC features below.

John Cena and Jackie Chan Made a Movie Together; Here’s Why We May Never See It

Just like John Cena himself, you can’t see this Jackie Chan action vehicle