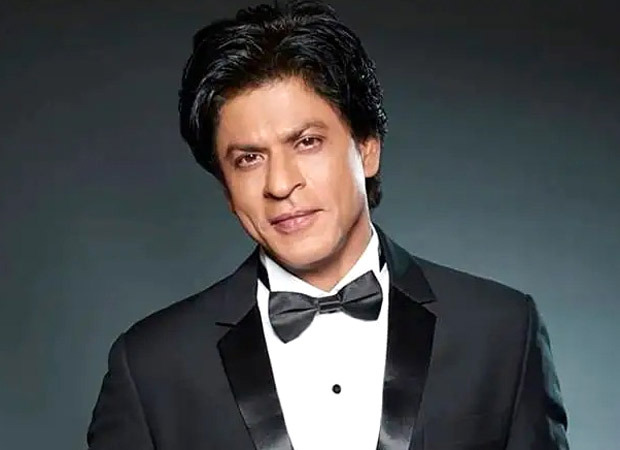 Bollywood superstar Shah Rukh Khan’s comeback to the screen has been the most awaited comeback. The actor who rules millions of hearts was last seen on the big screen in 2018 and is yet to make an official announcement of his next film. While he started filming for his next titled Pathan last year, he has also signed few other projects.

On Saturday, Shah Rukh Khan was once again trending after he featured in an ad campaign for the streaming platform Disney+Hotstar. The ad spoke about the superstar missing out on having a release on the streaming platform at a time when his other contemporaries have all had a release on the said platform. The feeling of FOMO seems to have hit the actor real hard with this one.

The ad was first shared by filmmaker Karan Johar who captioned it as, “Never thought I’d see the day when even the Baadshah of Bollywood feels FOMO, Now I’ve seen everything!!”

Now, a reliable source has confirmed to Bollywood Hungama that Shah Rukh Khan will indeed be making his digital debut with Disney+Hotstar. The superstar has signed a web series that will exclusively stream on the platform. Further details on the web series are being kept under wraps for now.

As for his movie comeback, Shah Rukh Khan will be seen in all his glory in Pathan which also stars Deepika Padukone and John Abraham. The film directed by Sidharth Anand will be released in theatres next year. Khan is currently shooting for Atlee’s pan-India film in Pune with Nayanthara.