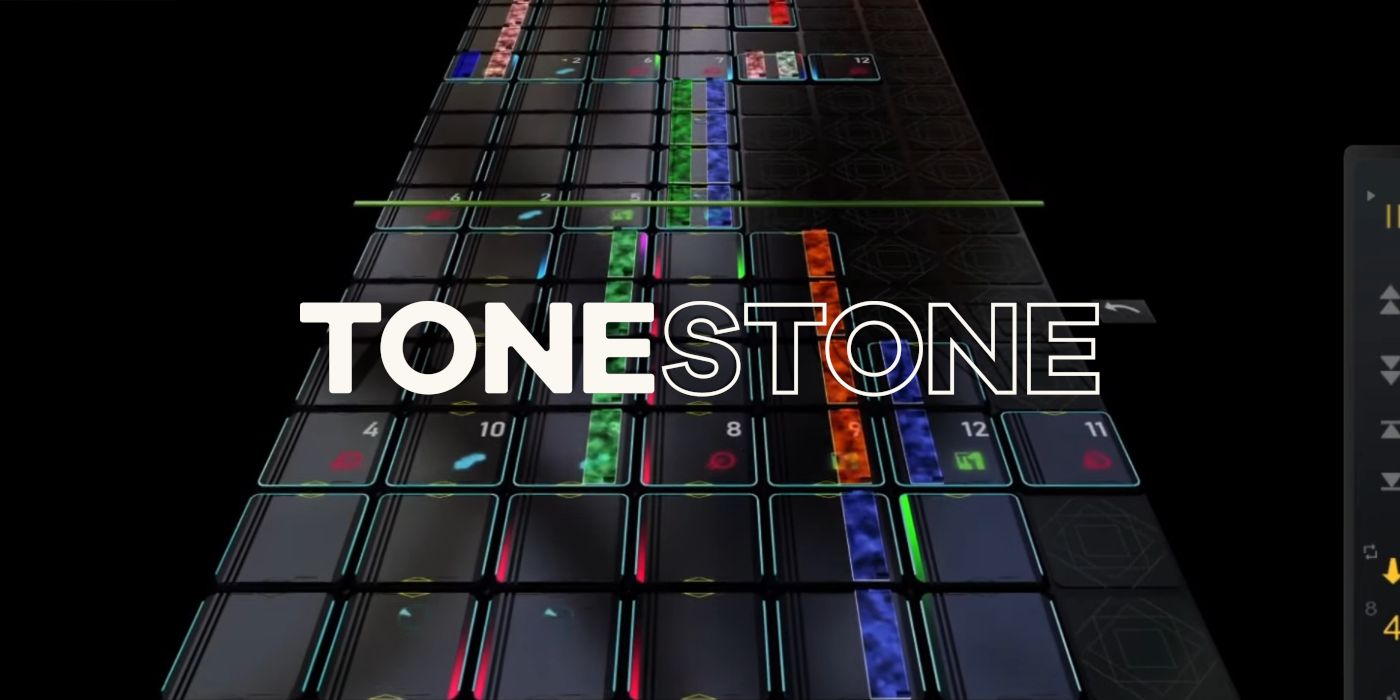 ToneStone will blend gaming and music creation software in a way cofounders Greg LoPiccolo (Guitar Hero, Rock Band) and Tom Leonard (Left 4 Dead, Half-Life 2) say will allow anyone to become a musical artist. The games industry has increasingly democratized digital art with a number of titles that challenge players to create their own fun while making the learning process easier than before. The likes of Nintendo’s Super Mario Maker and Game Builder Garage help players build entire games, and music could apparently be next.

In a trailer and Medium blog post, ToneStone has laid out its vision for gamified music software. It’s a platform currently in closed beta, but its easy-to-learn user interface closely resembles the scrolling music tracks of Harmonix games like Rock Band. Instead of playing through these tracks like a rhythm game (although ToneStone hints that’s coming, as well), though, budding artists instead create the music themselves using a suite of tools with “integrated progression” and achievements helping to guide them along. ToneStone will also serve as its own distribution center, allowing users to share and download their own and others’ creations directly from the application.

Related: What Happened To Guitar Hero?

Reading the curve on the current state of YouTube and streaming and music copyright claims, the software promotes that user tracks can freely be used in streams and videos. Like other independent music, this could potentially help streamers avoid music-related DMCA takedowns and suspensions by using ToneStone-created songs in place of licensed ones. When streaming and video platforms continue to ban even their top earners over similar offenses (like Twitch banning xQc over the Olympics), it’s possible that ToneStone and apps like it could tap into a demand for worry-free listening.

Next: Why The Guitar Hero Franchise Should Finally Return

Phillip Tinner is a Game News Editor at Screen Rant, and he has written about all things gaming, film, and TV for the site since 2018. Phillip has a B.A. in History from Texas A&M University and is fascinated by the many areas where the virtual and real worlds meet. A Texas native, he’s likely to be found enjoying a Shiner Bock or devouring Tex-Mex – often both at the same time! Mostly, though, he just plays and writes about video games.

He hopes readers enjoy his content as much as he does researching and producing it. Publishers, creators, and readers alike can reach him anytime on Twitter @PhilKimTin, or they can do so in a slightly less fun capacity via LinkedIn.