Everything You Get With A WoW Subscription 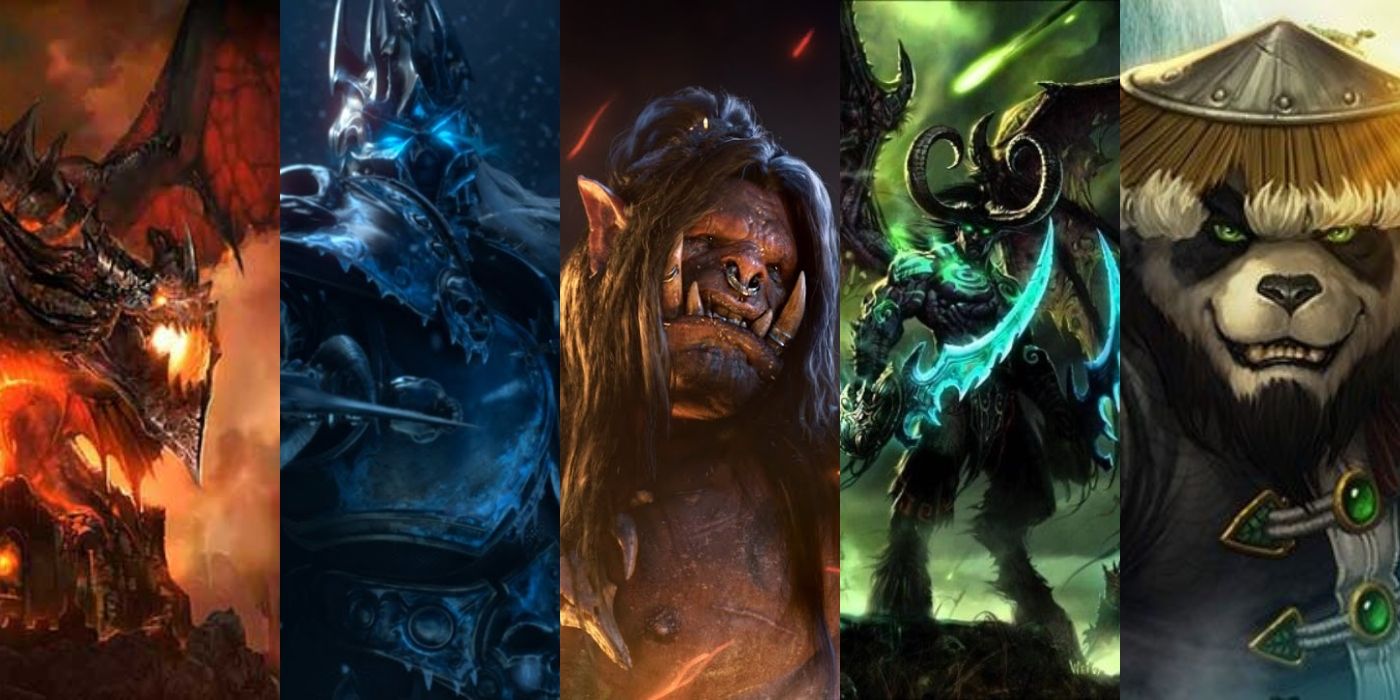 Previously World of Warcraft players had to own the base game and also purchase external expansion packs, but now Blizzard does things differently.

World of Warcraft is often the first name that comes to mind when players think of MMO (massively multiplayer online) games. Originally released by Blizzard Entertainment in 2004, WoW has seen more than its fair share of players over the years, with some sources detailing World of Warcraft having over 4 million players daily, and even reaching 12 millions active subscribers in 2010 with the release of World of Warcraft: Cataclysm. WoW‘s subscription format is especially attractive to new players, being a semi-free-to-play game at first with a significant amount of freedom, without the immediate need to fork over money to experience World of Warcraft’s gameplay.

Related: How Many People Are Playing World Of Warcraft

Previously, World of Warcraft would require players to purchase the base game, around $40, and all the expansions would have to be purchased separately or in a bundle. However, as of 2018, Blizzard no longer requires players to purchase the base game or expansions separately, instead allowing full access based on subscriptions. World of Warcraft’s subscription cost may charge players monthly, but also offers the option of charging every month, every three months, or every six months, with each price decreasing as the time between WoW subscription payments increases.

How Much A World of Warcraft Subscription Costs (& What’s Included)

WoW has had a total of seven expansions, starting with Burning Crusade in 2007 and the latest being Battle for Azeroth in 2018. Burning Crusade, Wrath of the Lich King, Cataclysm, Mists of Pandaria, Warlords of Draener, and Legion were all included in this subscription prior to the release of Battle for Azeroth, with World of Warcraft subscriptions costing $12.99 per month for a year’s worth, meaning around $156 per year for the full game and all currently released expansions.

Next: How to Unlock (& Use) Mounts in The Maw in World of Warcraft: Shadowlands

Braxton Kimball is a writer based in Orlando, Florida. He is a college graduate of Full Sail University in Winter Park, Florida with a Bachelor’s of Science Degree in Entertainment Business and his first official position is as a freelance writer for Valnet working with Screen Rant with a particular focus on Dungeons and Dragons. Braxton Kimball has spent the last four to five years of his life playing Dungeons and Dragons, Pathfinder, and many other Tabletop RPGS. He is an experienced DM and an avid gamer with many topics to discuss regarding his position and other positions in gaming.