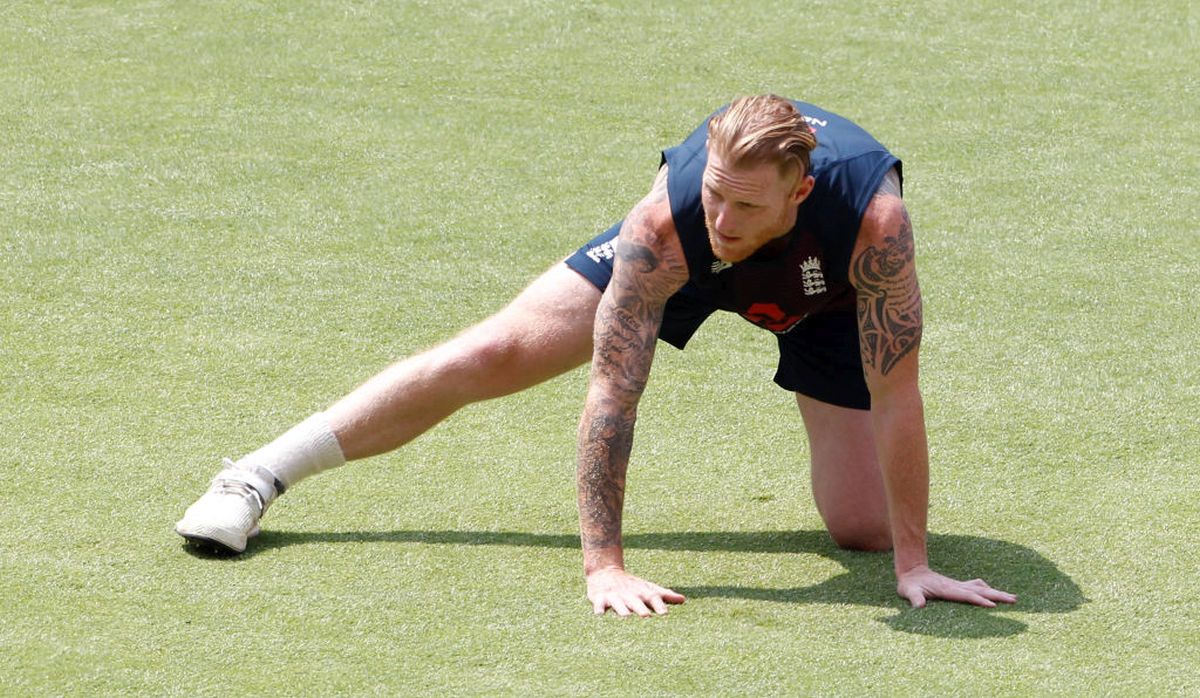 England’s Ben Stokes participation in the upcoming T20 World Cup is still uncertain as he may miss the tournament entirely after head coach Chris Silverwood said that the selectors would “going to leave that one late” to decide on the all-rounder’s involvement.

Stokes has taken an indefinite break from all cricket with immediate effect. The all-rounder has opted for the break to prioritise his mental well-being and to rest his left index finger, which has not fully healed since his return to competitive cricket in August. Notably, England will name their squad for the World Cup on Thursday.

Asked about Stokes’ availability, Silverwood in a press conference on Tuesday said: “We are going to leave that one late, to give it our best chance. Obviously whatever support Ben needs he will get from us.”

“I haven’t spoken to him yet, I’m giving him as much space as I can, but there are people talking to him outside of me. I will be putting no pressure on him, I will not be rushing him, and whatever support he needs he will get.

Stokes will also not play for Rajasthan Royals when the Indian Premier League, which was postponed earlier this year due to the COVID-19 pandemic, resumes on September 19 in UAE.

The ICC Men’s T20 World Cup 2021 in UAE and Oman will get underway from October 17, with the final to be played in Dubai on November 14.