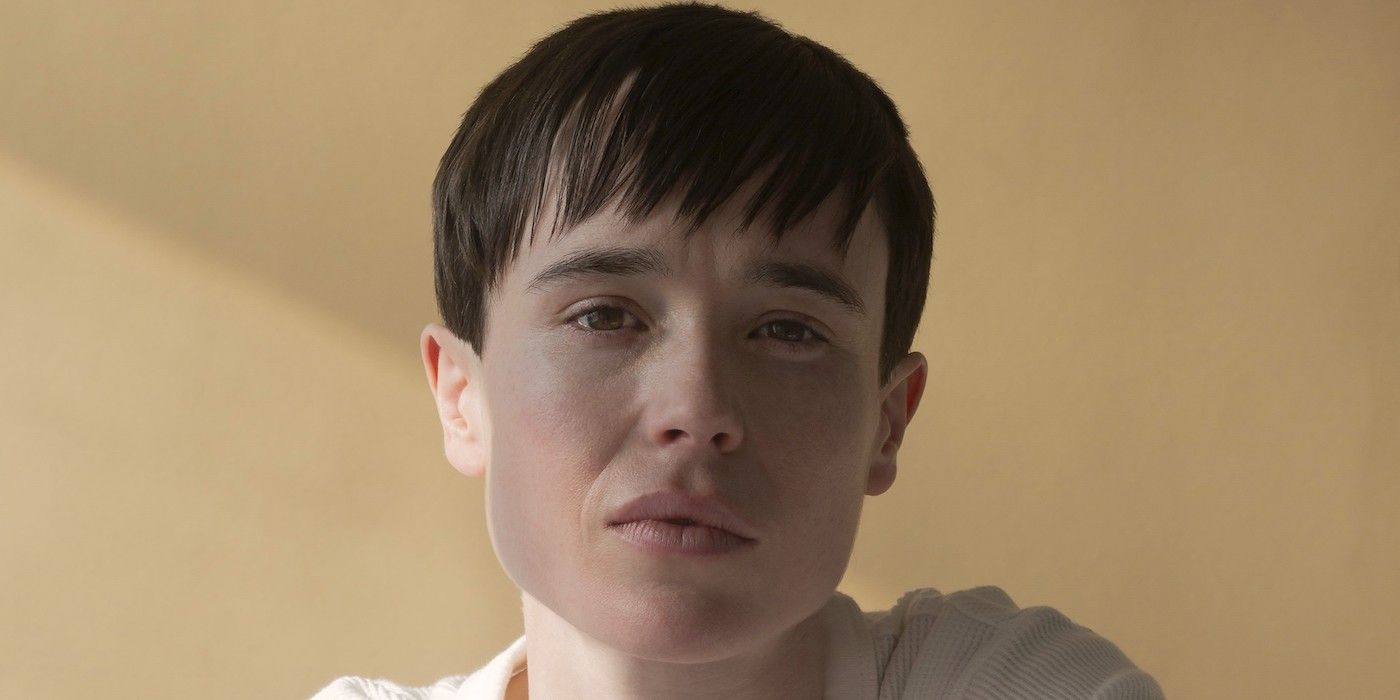 Elliot Page, the director, producer, Academy Award-nominated actor, and star of the hit Netflix drama Umbrella Academy has signed a first-look deal with UCP, a division of Universal Studio Group, giving him the runway to produce scripted and unscripted projects for all platforms.

Elliot Page is a changemaker in film and television, and we love collaborating with him on ‘The Umbrella Academy.’ He, and all of us at UCP, champion the many and varied transgender and other underrepresented voices and stories in media. We are thrilled this partnership will amplify Elliot’s work through exciting projects that cross genres and reflect distinct and diverse experiences.

Right now, Page stars in the third season of Umbrella Academy, but this cements his relationship with the studio behind the show. “I’ve always had great experiences working with UCP,” he said in a statement expressing his enthusiasm for the partnership. “Beatrice and the rest of the leadership team support my desire to tell compelling and authentic stories from historically marginalized perspectives – stories that are desperately needed at this moment in time. I’m honored to continue my relationship with UCP in this capacity and I can’t wait to get to work.”

At 34, Page is a highly accomplished artist, getting nods for his acting ability in Umbrella Academy, Juno, and Inception. In 2019, he also directed and produced his first film There’s Something in the Water, a documentary highlighting the environmental racism minority communities are subjected to in Nova Scotia. He’s frequently used his platform for the purpose of social justice, appearing in a myriad of documentaries with a focus on social commentary.

As someone who came out as a transgender man in 2020, Page is a frequent spokesperson for LGBTQ+ rights and has frequently advocated for the decriminalization of trans healthcare and for an end to trans violence. He appeared on the cover of Time Magazine in March, becoming the first openly trans man to do so on his own. To celebrate his achievements, he was also honored at the annual Outfest LGBTQ Film Festival in 2021.

In signing Page, UCP has added yet another acclaimed and unique creator to its cavalcade of diverse artists. He joins Tanya Saracho, Christina Ham, Soo Hugh, and Patrick MacManus in joining up with UCP to create a series of projects.

‘The Batman’: New Trailer Set for Release in October

It’s been a year since Warner Bros. unveiled the incredible first trailer for the new reboot.