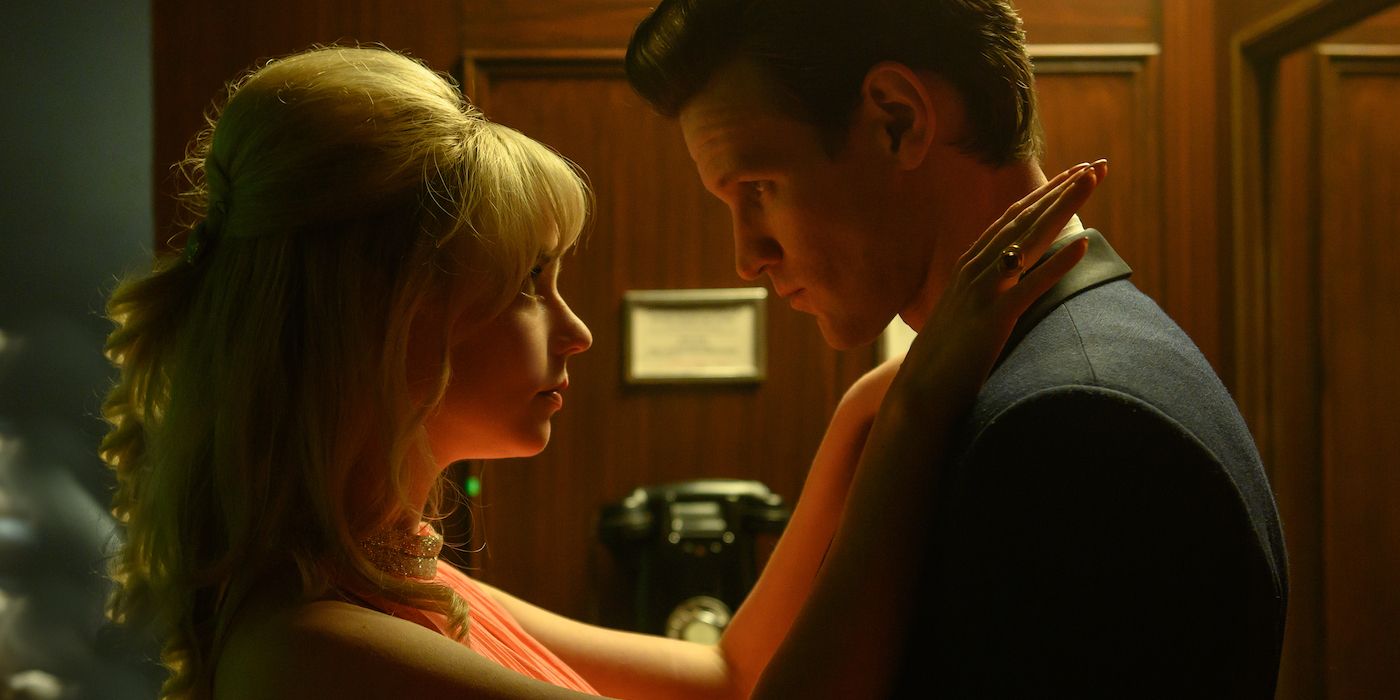 Film festivals are in full swing again, which means critics and patrons are getting a first look at the upcoming slate of films like Denis Villeneuve‘s Dune, Kenneth Branagh‘s Belfast, and Joe Wright‘s Cyrano. With audiences finally getting an opportunity to see these films, one director has asked viewers not to spoil his film ahead of its theatrical release later this month.

In a post that Edgar Wright shared to Instagram and Twitter, the Last Night in Soho director implored Venice Film Festival-goers to “keep the experience intact for future audiences.” Last Night in Soho, like so many other films, has been met with numerous delays due to COVID-19. The film was originally scheduled to be released September 25th, 2020, before being delayed to April 23rd, 2021, and again to October 22nd.

“I would love audiences to go on that journey too when the film opens,” Wright wrote in his post. “We purposely pushed the film back to this autumn date, not just so that it can hopefully be enjoyed on the biggest screen possible, but also so the nights would be longer and the audience could go in cold… literally.”

Last Night in Soho is Wright’s first foray into psychological horror, which often relies on the element of surprise and allowing audiences to unravel the experience on their own. The film stars Anya Taylor-Joy, Thomasin McKenzie, Matt Smith, Diana Rigg, Terence Stamp, Jessie Mei Li, Rita Tushingham, Michael Ajao, Synnøve Karlsen, and Margaret Nolan. Since the film was made in 2019, both Rigg and Nolan have passed away, making Last Night in Soho their last film appearance. Last Night in Soho is Wright’s second film this year, coming after The Sparks Brothers was released earlier this summer.

Last Night in Soho comes out on October 22. Read Edgar Wright’s message below:

Did You Catch All 12 Hidden ‘Candyman’ Appearances in Nia DaCosta’s Film?

He’s not just in the mirror…