ECB will have leading role to push cricket to Olympics, says CEO Harrison 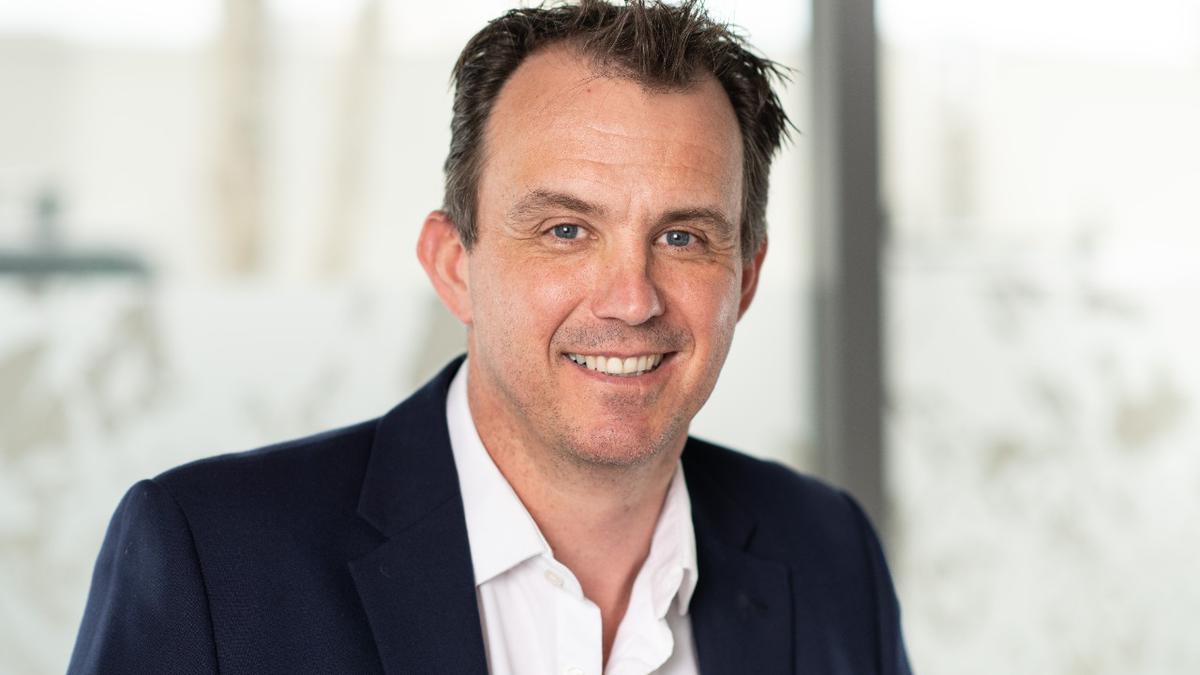 The England and Wales Cricket Board (ECB) has been keen on the inclusion of cricket in the Olympics for a number of years, and as a member of the International Cricket Council (ICC), it will play a leading role in pushing for its inclusion in the Olympics in 2028, CEO Tom Harrison said at a virtual press conference on Thursday.

Cricket has not been part of the Olympic Games since 1900, and a working group was formed earlier this week by the ICC to try and end this separation.

“I think we will have a leading role or a principle role in pushing for the inclusion of cricket in the Olympics. My chairman, Ian Whatmore, is chair of the working group that is looking at cricket’s inclusion in the International Olympic Committee (IOC) programme for LA, 2028. Personally, it’s been something that I have been vocal about for quite a long while, ever since I came into this job,” Harrison said in a freewheeling conversation with members of the Indian media.

READ: ICC set to push for cricket’s inclusion in Olympics

Harrison felt cricket’s inclusion in the Games could result in better investment and support for the game.

Explaining why it would be a good step for the growth of cricket, he said, “I suppose if there’s a criticism you could level at cricket in the last 50 years or so is that we haven’t been able to manage to take the game to many more new territories.

“Wouldn’t it be wonderful to have a European nation other than England competing at senior levels of the game for trophies? Whether that’s a Germany or whether it’s another African nation like Nigeria coming through, or whether it’s U.S. where there is such an opportunity for the game and I genuinely believe that it will take off in the next few years. Or opening up to South East Asia in a much more significant way than we have at the moment, getting into Malaysia and Singapore and China and Japan. These opportunities can only come with investment and support and genuine campaign to take things forward.”

To further popularise the sport in England itself, the ECB has conceptualised and is now running a 100-ball competition called The Hundred. Harrison said he was buoyed by the positive response to the experiment by the players and by the public at large.

“The feedback that we’re getting [from] the players is that the format took a little bit of getting used to but it is delivering those high-pressure moments so that the standard of cricket is as close to the Indian Premier League (IPL) as any competition,” he said.

“I think it’s creating different pressure points, at different times of the innings. It’s making captaincy a bigger part of the game, the captain’s had a greater role to play in this format, just by the nature of the decision-making. The pace of the game is something we’re working very hard on to make sure the shortest form of the game is not the slowest form of the game. That’s something we need to look at. We’re working very hard on that and we’re looking at the timings we set out to achieve.

“Both for the men’s and the women’s game, it is great how it has started. It’s very early days. We brought in a very different audience to the stadiums; the viewing figures have been outstanding. It’s working overseas on TV as well. So far so good, a long way to go. We’re certainly not crowing about the achievements. We’ve got nine days to go to the finals. And then we’ll do a proper review process to establish how we can make improvements,” Harrison added.

Fewer Test matches have been played this summer by England than in other years, and there seems to be a thrust towards limited-overs cricket by the ECB as England gears up for the ICC T20 World Cup. In press conferences during the first Test between England and India, batting coach Marcus Trescothick and Joe Root both said their team would have been better prepared for the Test series had it played more Tests in the lead-up to it. But Harrison clarified that the fewer red-ball games played this year were a result of constraints introduced by the COVID-19 pandemic.

“I don’t think we’ve had less focus on red-ball cricket. The reality is that our schedule provides us difficulties,” he said.

“We would have liked to provide more warm-up opportunities for players coming into this Test series. The reality is, COVID is the reason we couldn’t provide that. That’s why we unfortunately had to cancel the India ‘A’ tour to England because of the complexity of introducing new people and new levels of protocols into an already hugely complex matrix of COVID protocols, we just thought that was going to be the straw that broke the camel’s back for this summer, because we’ve taken on so much that we’re trying to deliver.

“There is no weakening of our resolve around Test cricket. We want to be the best Test nation in the world. That is a strategic objective,” he stated.

Harrison said the ECB’s policy of rest and rotation of its players will continue.

“I think what we’re learning through this experience of COVID is the absolute significance of mental well-being in line with physical well-being and the two are intrinsically linked. And if we’re asking our senior players to be at their best every time they wear an India shirt or an England shirt, we better be providing an environment for them to flourish on the field and that is about looking after their mental well-being, not just in that environment where players [play] in and around matches but ensuring they get the right rest, the right exposure to their families and loved ones which can be that decompression opportunity for people.

“For our players, I think we’re starting to understand in order for us to fulfill the complex nature of the Future Tours Programme, we’re going to have to have deeper squads. We can’t prioritise everything all the time; it’s unrealistic to do that, and it’s unrealistic to expect players to be taking the field every single time, certainly from an England perspective,” he explained.

READ: IND vs ENG: It’s been difficult to get continuity due to COVID-19, says Joe Root

Harrison also commented on the ongoing negotiations between the ECB and Cricket Australia (CA) about COVID restrictions in Australia that could disallow English players from bringing their families along for the Ashes.

He was confident of a satisfactory resolution to the problem.

“We’re very much working with Cricket Australia and through our own diplomatic channels in the U.K. to ensure that the messages are received about reasonable requests around players who’ve been through so much over the last 18 months.

Finally, Harrison also weighed in on the distribution of the ICC’s revenue among its members. When asked whether he believed India, Australia and England should get a better slice of the ICC pie, he replied in the negative.

“No. I think ICC needs to represent its membership. As the global governing body, I think there are certain realities about India’s influence and hegemonic strength in the game of cricket which is unlike any other major sport. I think that’s a fundamental reality. ICC’s responsibilities are towards members; it’s important that we get that right and we are able to continue to grow cricket. So this is what the definition of fairness and equality argues. But I do believe that ICC has some responsibility towards that.”